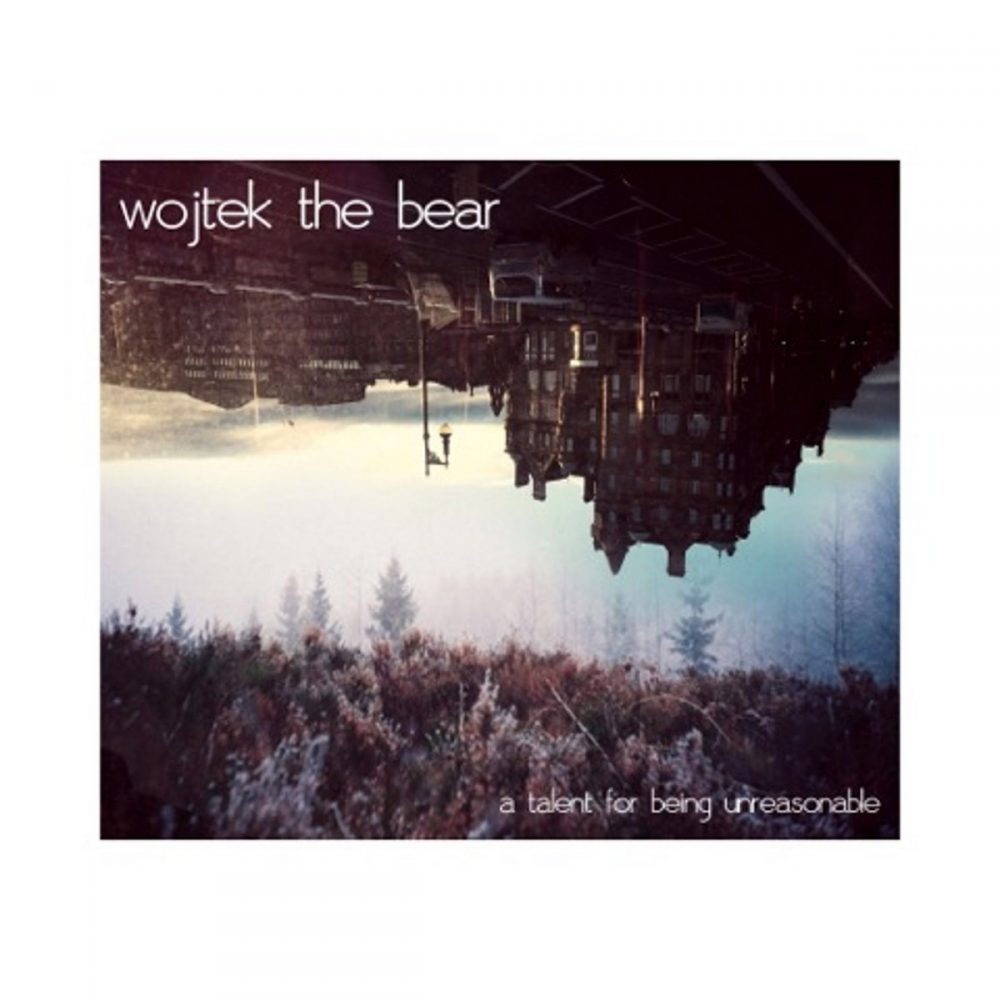 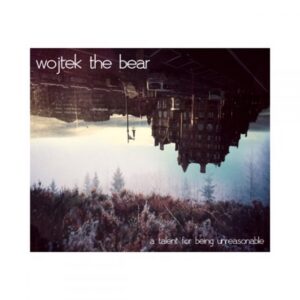 wojtek the bear – a talent for being unreasonable (Scottish Fiction)

Glaswegian four-piece wojtek the bear make good on their early promise with their staggering debut, a talent for being unreasonable.

There’s something about Scottish indie that sets it apart from the more typical stuff found elsewhere across Britain. You can forget your Fratellis or Franz Ferdinand, scratch beneath the surface, and you’ll find a wealth of talent that defines the country’s scene far more than the ubiquitous indie pop/rock that immediately springs to mind.

Glaswegian four-piece wojtek the bear are no exception. Much like the country that they call home, their debut album, a talent for being unreasonable, is both delicately pretty and staggeringly imposing, often within a single track. From the understated opening of recent single Oil + Water, to the undulating beauty of stunning centre point ‘Waves’ there’s a sense of nature, and of bucolics that stems from the organic way each track slowly begins to unfurl.

‘the navies of landlocked nations’ for instance, begins with a slow almost-mournful piano, before blossoming in to unabashed technicolour indie-pop that calls to mind fellow Scot Malcolm Middleton. ‘call that a war’ on the other hand, no less rich than the aforementioned, takes on a darker, more introspective approach while retaining a glimmer of the optimism present in the album’s more upbeat offerings.

On the surface, a talent for being unreasonable is an album that often feels downtrodden and self-deprecating, and though that’s partially true, there’s definite feeling of buoyancy and optimism also. Manifest not just in the airy ‘kindness doesn’t cost’ or The Smiths-esque jangle of ‘made out of maps’ but also found surreptitiously in the album’s less sprightly moments.

As such, it’s not a record that benefits from cursory or background listens, despite how breezy some of it feels, it’s a record that requires one’s full attention in order for its nuances to reveal themselves. It’s very much a record worth sticking with as well, for getting lost within its ebb and flow, and for relishing in the subtle catharsis it provides.