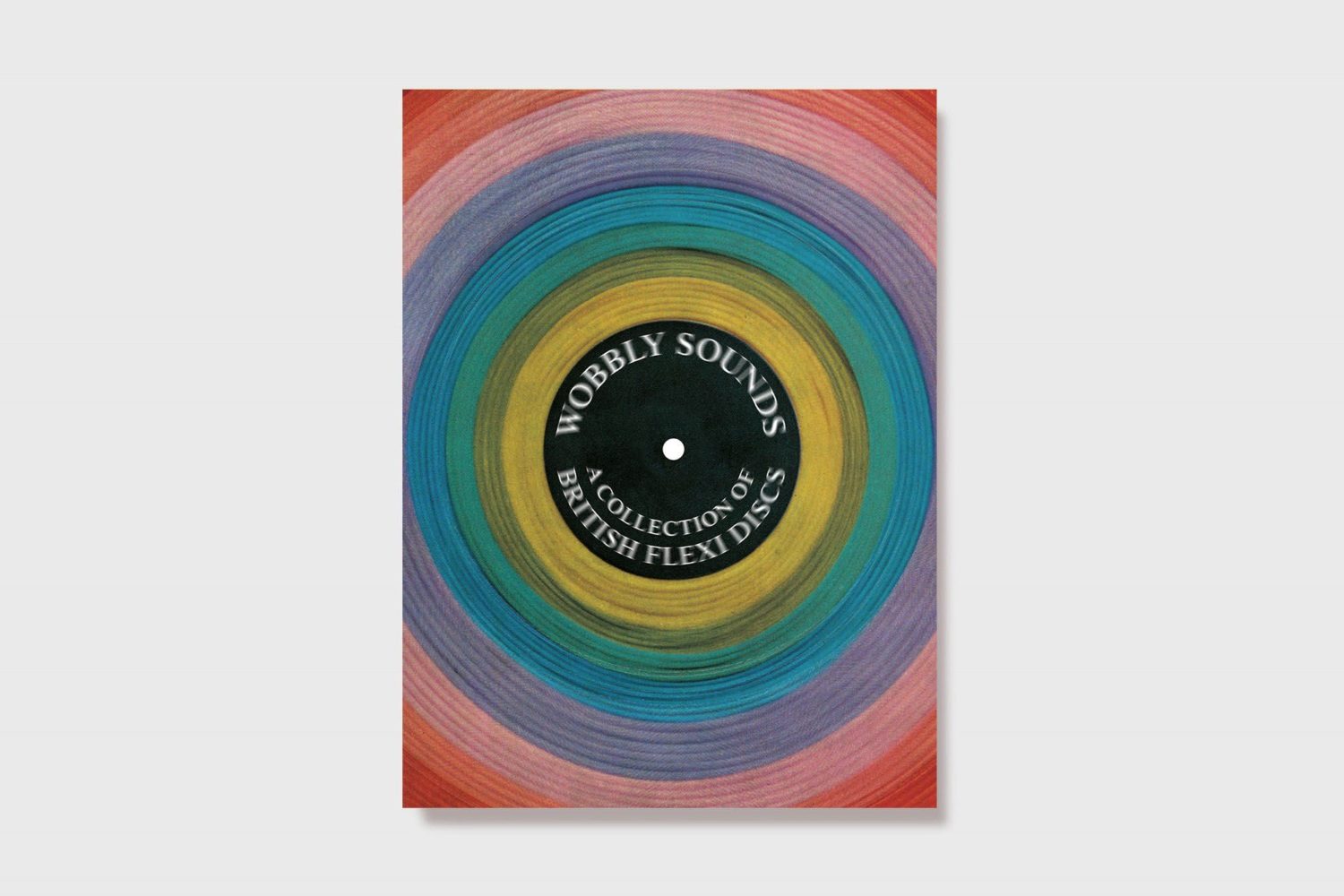 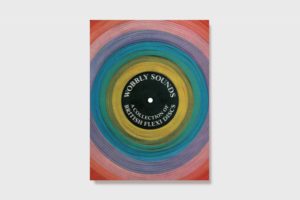 Wobbly Sounds is a delightful new book from the archive of famed London music mischief maker Jonny Trunk. Exploring a forgotten world of sounds and visuals previously only made available to those plucky crate diggers. Matt Mead flexes his eyes over this fascinatingly fun and masterful release.

With the rebirth of needles hitting luxurious vinyl across the land, a further niche rebirth ought to hit the listener square between the eyes. Flexi discs. In a bygone era these wonderful jelly-like creatures released unknown audible pleasures to collectors and fans alike. If I’m being honest my previous exposure to flexi discs was when Flowered Up and Saint Etienne were converted to flexi disc for The Catalogue magazine back in the early 1990s. Also, The Jam released a double A-side of Pop Art Poem/Boy About Town via Flexipop magazine back in the 1980s. 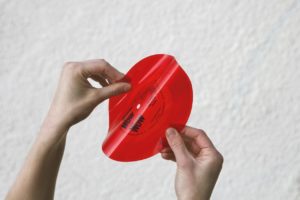 Wobbly Sounds, however, reaches way deeper than these well-known artists. In the book the known, the unknown and the never known feature in this bizarrely interesting book. With seldom-seen artwork from a whole crowd of flexis including promotional efforts for washing powders, beers and banks. Spoken word and cheesy soundtracks were the preferred audio marketing ploy for businesses of the period including Fight The Flab with Terry Wogan and Michael Aspel Chats Up The Barclaygirls.

Within the 150 images that are featured here expertly crafted lettering fonts are placed expertly over classic photography. Similar eye-catching simplicity was captured on well-known TV programmes of the same era including Man About The House, Tiswas, and The Avengers plus famed Sainsbury’s Own Label depicted similar imagery. Bold type with standout silhouetted images to grab the consumers attention. 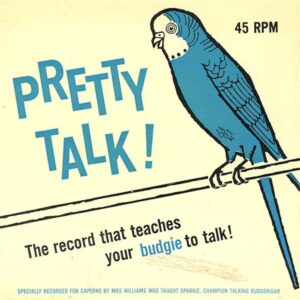 Some of my favourite delights featured in the book include Pretty Talk. A flexi which helps teach your pet budgie to talk. 3 Blind Mice and Humpty Dumpty have expertly crafted multi-coloured cut-out images which hark back to the sort of thing you would see on BBC Children’s TV Playschool. Lastly, Dr Miriam Stoppard’s flexi sleeve has a simple but beautifully designed flower, depicting something you’d see on the long-forgotten children’s TV programme Let’s Pretend.

Jonny Trunk has yet again managed to release a book of artistic significance that will be fascinating reading to all that lived through this bygone period, plus anyone with an interest in discovering retro images of the finest quality should purchase this book with urgency. 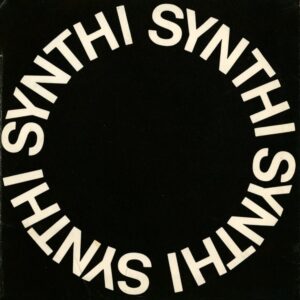 Wobbly Sounds can be purchased from the Four Corners website. Jonny Trunk’s website can be found here.