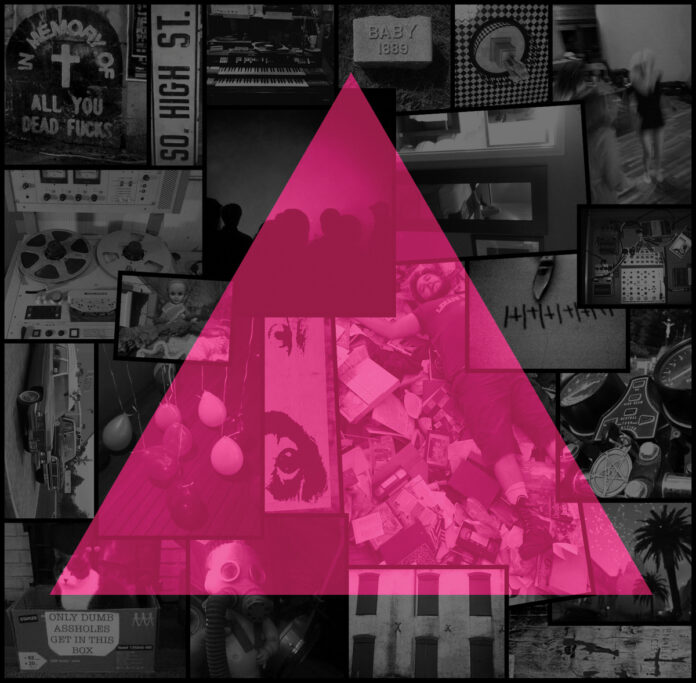 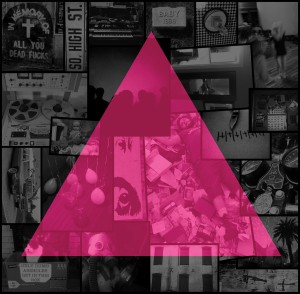 Every so often an email from a band lands in our mailbox and makes our ears prick up. It doesn’t happen often, but when it does it’s a great feeling. The latest such band were Wives and below Clive Hammond reviews their new EP for us, four tracks of punk noise-rock which smacks of Zen Arcade period Hüsker Dü to our ears.

Crooked, physical and evocative. Philadelphian alternative rock outfit Wives appear feasting on a diet of intense White Reaper guitar concoctions, Death From Above 1979 sharded patterns and The Long Blondes coloured breakdowns that feel more settled in a beer soaked music bunker in Sheffield than a garage in Pennsylvania.

Huddled under the tag-line “it’s sexy, it’s dirty, it’s bad for you and it feels so good,” Philadelphian troupe Wives already exude a deceptive image. Though coming from the subterranean depths of inner city ‘Philly’, home to the likes of Chubby Checker, The Roots and The War On Drugs, the unseemly banner towering over them becomes slightly more plausible.

The festering crunch of Nico Warhol and Morgan Tindall’s guitars incessantly rebel with the filthy tones of Charles Schneider’s bass throughout its opener ‘Iwillnotapologize’. Derek Calhoun’s dictating grooves intensify the rattling, as Warhol’s Gary Jarman fueled temper reels off a tirade of reasons for not seeking companionship. “Stewie ain’t got none, but she’s something else, that’s exactly where you went wrong,” is bawled out upon a bed of feedback tinged breaks. Hardly fornication material. However, it’s this self-assured vigour that begins the road to sexiness.

‘Caveman’ – explicitly owned by Schneider, brashly captured by Dan and James at the Sex Dungeon studios which brings a bout of uncontrollable adrenaline within each of its one hundred and six disorderly seconds on each listen – and ‘Overrated’ – dejected chords littered with swelling reverberations to create a sound-scape fitting for the haunting location of their home state – brings ‘WVS’ precariously close to their labelling.

The wall of fractured sound that filters throughout ‘Yeah’ almost completes it. The assertive bravado that stained all of Warhol’s lyrical musings is for once shattered as a stinging acceptance permeates. ‘Yeah’ is chaotic until the end and showcases a quartet discontent with following others.

‘WVS’ may sound dirty. It may feel bad for you. It may feel so good. But after the infectious fervour that completes this potent four track, Wives have even started to sound a little bit sexy.

Buy the new EP by Wives from their Bandcamp at a “pay what you want” price.

All words by Clive Hammond. This is Clive’s first piece for us but when he’s done more they’ll be at his author’s archive.