Home Music Bands Without Them We’re Nothing – Placebo Turns 20 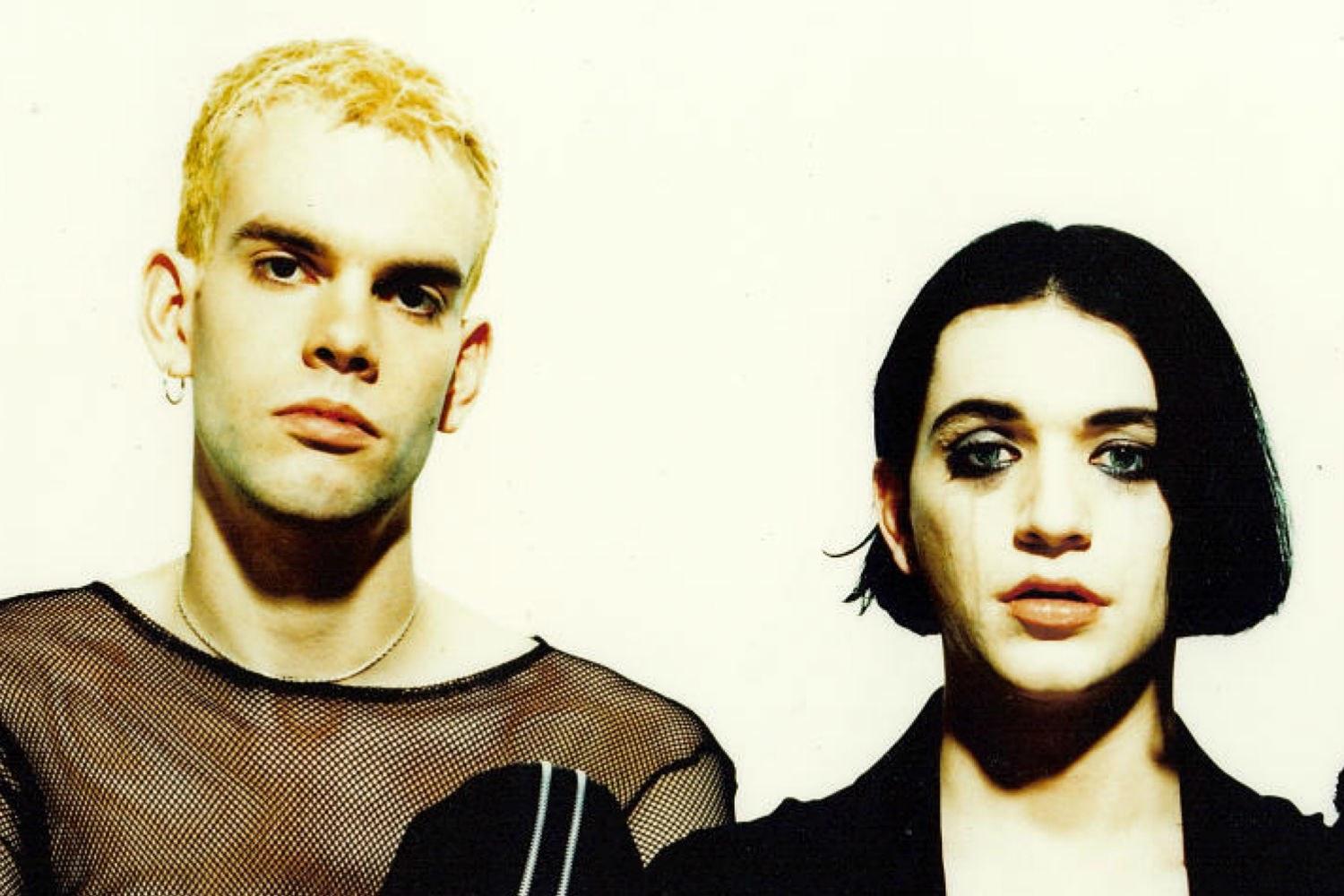 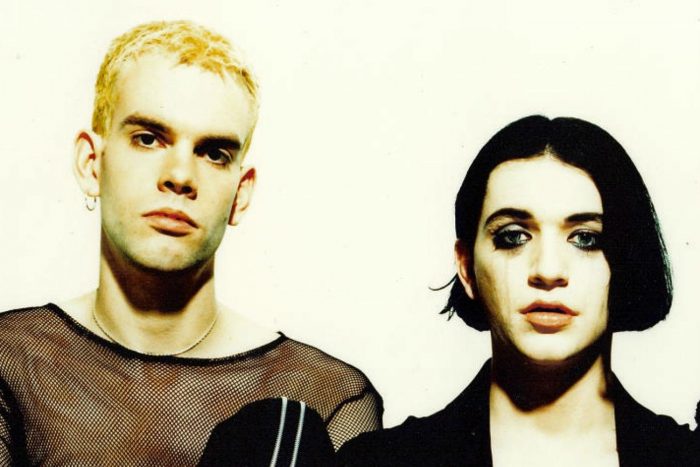 You only have to look at the band name to understand the ethos – in an era where bands were naming themselves after their favourite substances, Brian Molko and Stefan Olsdal were thinking outside the box, with their tongues violently in cheeks. ‘Placebo’ may be a brusque barb to band banality, but while the name’s original meaning sums up the band – contradictory, individual, obtuse – so does its Latin translation, “I will please”.

Too fey for the long-hairs, yet too dark for the original Britpop badinage, Placebo’s place in music is a curious, but fulfilling, one. Now celebrating their twentieth anniversary, the band have courted an alarmingly devoted fanbase, with most of their albums denting the top ten and yielding remarkable consistency. Dig deep into the surface, though, and you can see why Placebo’s brand of ‘outsider rock’ speaks to so many – rock is adorned with aloof, androgynous figures, from David Bowie to Billy Corgan to even Robert Smith (incidentally, Placebo have shared the stage with all three), who appeal to those who feel disconnected, insecure and disenchanted.

Musically, the band have channeled the gloomy propulsions of The Cure, the scuzzy laments of Pixies and the trippy experimentation of Depeche Mode, amalgamating them into songs that soar and soothe in equal measure, all the while elevated by Molko’s nasal, transatlantic twang. The song that gave them their first recognition, ‘Nancy Boy’, was fueled by a fuzz of frustration, as Molko’s signature voice bleated brilliantly until a thunderous chorus. Their self-titled debut became an instant hit, yielding the call-to-arms rockers ‘Bruise Pristine’ and ‘Teenage Angst’.

Over the course of their career, the trio – Molko and Olsdal have recruited three drummers in their time, most notably Steve Hewitt – have shifted and moulded their sound into different formats, while still staying true to their individualism. However, the idea of pinpointing Placebo’s place is still an intriguing one – when their at their most molten, for example the jet-black riff that cuts through ‘Drag’ or the pummeling ‘Brick Shithouse’, they have the almost-gothic grace of a more malicious Muse. When they decorate and embellish with industrial loops and beats, which was most prominent in 2000’s underrated Black Market Music and the chordal colour of 2009’s Battle for the Sun, they have the sonic bent of Nine Inch Nails. To conclude, it’s impossible to pigeonhole Placebo, so simply don’t try – enjoy their depth, their articulations and their signature style for what it is.

The real USP of the band, arguably, is Molko’s voice. His piercing cry can burst with bilious rage one verse, and then drawl with yearning disconnection the next. His unique delivery enables him to perfectly exude fragility, not least Placebo’s more plaintive numbers, such as the piano-laden contemplation of ‘Special Needs’ or the mournful vengeance of ‘Follow The Cops Back Home’, where his wounded, reedy crackle permeates raw emotion. When he lets his vocals soar, it’s equally as impressive – the bittersweet ‘You Don’t Care About Us’, a perfect representation of Placebo’s transcendental tuneage, allows Molko to really stretch and flare his ambiguous, arch delivery, as does the urgent ‘Because I Want You’ and the rollicking ‘The Bitter End’.

The message behind Placebo has, and always will be, the same – be yourself. Molko has oozed individuality from the start, and that juxtaposed style of insecurity and individuality has courted fans who feel similarly solo in a world of sheep. As they celebrate their anniversary, perhaps Placebo summed up the message best themselves in the song titled, fittingly, ‘Twenty Years’: “There are twenty years to go, the best of all I hope, enjoy the ride.”

Placebo tour this December to celebrate their twentieth anniversary. A compliation, A Place For Us To Dream, will also be released.