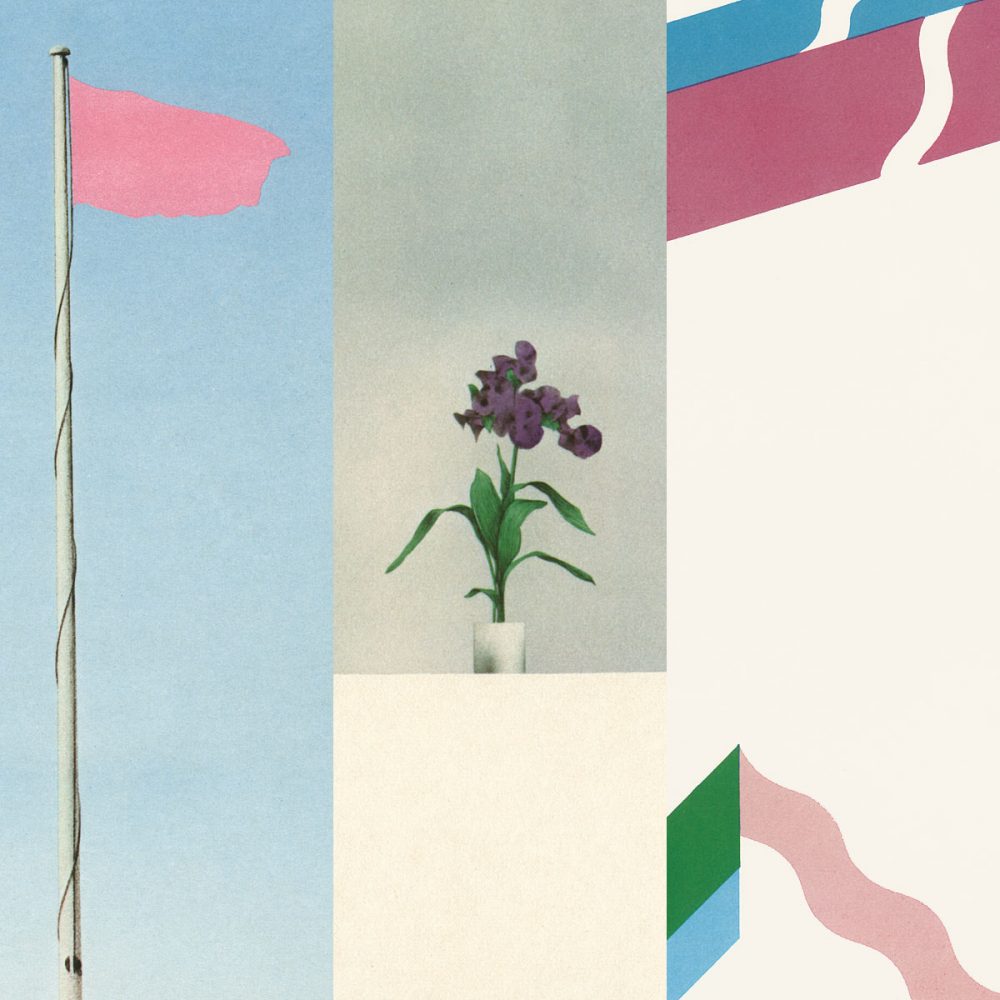 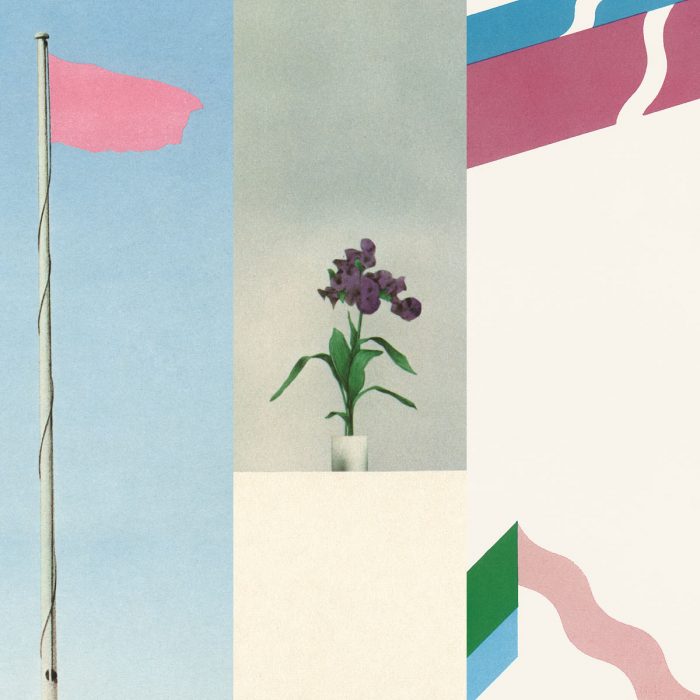 These are the definitive re-releases.

Each album is presented as an 80-page hardback book – the size of a 7-inch, but obviously much thicker. After a special introduction by Jon Savage, Graham Duff provides insight into each track. These texts include recording details, brand-new interviews with band members, and lyrics.

The original album is presented on its own CD, accompanied by discs that feature relevant extra tracks: singles; B-sides; demos; and many previously unreleased songs. Pink Flag is a two-CD set; Chairs Missing and 154 have three CDs each.

All audio has been painstakingly remastered (or, in some cases, mastered for the first time).This stunning set of presentations also includes a range of images from the archive of Annette Green. Wire’s official photographer during this period, Green also shot the covers for Pink Flag and Chairs Missing. Promotional and informal imagery – in colour and black and white – is featured throughout the books. Most of the photographs have not been seen for 40 years – and many have never been published anywhere before. 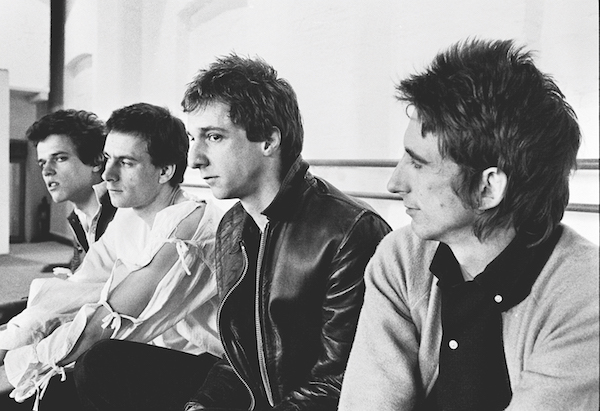 These special editions are something every Wire fan will want to own.

Track listings for the special edition releases can be found here.

Please note: although the three original albums remain available through digital stores and streaming services, the extra tracks from the special editions will not be released digitally.

Just some thoughts rather than a review per se.  Doing these albums justice would be like trying to explain the Old Testament, the New and a previously unreleased middle one in 1000 words…

Wire were strange.  Wire were brilliant.  Wire invented everything that came after > in terms of art/punk or post-punk or smart-punk.   Wire always seemed wise.  Wire were always different always the same, before the Fall.  Wire used a different vocabulary.  Wire evolved before our eyes (and ears).

You either ‘got’ Wire or you didn’t, maybe.

You never see these albums ‘secondhand’ in shops. Once you buy them, you never part with them.

These albums are the cornerstones, the foundations  and the pinnacles of ‘post-punk’… Discuss.

(Joy Division and the Cure would arguably not existed without Wire  and ironically Wire would have had a lot more commercial success if they hadn’t. Perhaps…)

Magazine and Public Image Ltd were the only contemporaries who matched Wire’s importance and quality as far as first-three-albums are concerned. But Wire were first out of the traps…

The Velvet Underground were always said to be the most influential of all rock groups: in at everyone who bought their first three albums went on to form a band or at least looked at music/art in a different way afterwards.  Well, I would argue Wire are, were and continue to be, just as, if not more influential.  This does not of course translate into ‘sales’ and commercial success.

Wire were always the smart kids band.  They didn’t posture and outrage.  They just were… Wire.  Art school, grammar school.  Clever buggers.  Probably a bit posh.  Closet prog-fans. They were signed to Harvest after all.  But that didn’t matter because Pink Flag was phenomenal.  They were the UK’s Ramones in a way -fast, short songs but smart and not dumb and  with London’s suits and Sunday-papers substituted for New Yorks landmarks…

I’m not doing track by track runs-downs.  Everyone SURELY knows these albums inside out….

Wire were more influential in the USA and Europe than in the UK – if you think about it. Which is peculiar, as they were somehow very English. Or maybe not.

Wire are a watchword.

Wire wore their intelligence like other bands wore a t-shirt.

The first syllable of Wire is Why.

The second is ..err.

Wire were the perfect combination of noise, melody and ideas. Ideas which no other band seemed to have.

The first three albums were perfection.  After that…

Pink Flag became a kind of template and tempo for hardcore.

I Am The Fly

154 became a partial template for Gothic and Industrial experimentation…

…so listening back to them now is like returning to the source of everything. The only conclusion being often ‘imitated’ never bettered.

Wire were ‘the greatest’.   Odd, studious – seemingly without humour or soul – but with plenty of both.

Looking at Wire from a wider historical perspective (than a punk one) they are the missing link or bridge between Syd Barrett-era Pink Floyd and the Experimental Stadium ‘Rock’ of Radiohead.

The best thing about about these definitive re-issues will be the unreleased tracks (they weren’t given out from promotional purposes) as they will fill in the gaps in the evolutionary process between albums.

The worst thing about these definitive reissues will be the “lengthy” text of the booklets as they will only serve to demystify the mystery of Wire.  They will finally crack the code.  They will de-enigma-tize the enigma of Wire. Which will be a shame.

That was the joy of Wire – not quite ever knowing what the fuck they were on about – but pretending that you did in order to appear cool.

The Special Editions will be launched with a question & answer/signing session at Rough Trade East, London this Saturday 19th May at 6:30pm.  Full details