Home News Wire Not About To Die Bootleg To Receive First Ever Official Release on June 24th via... 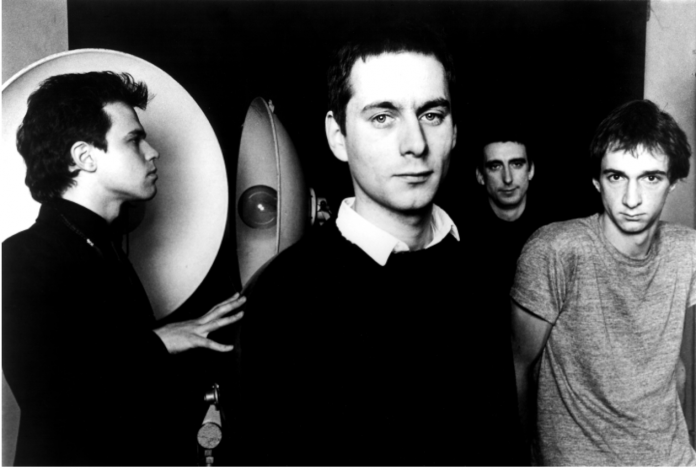