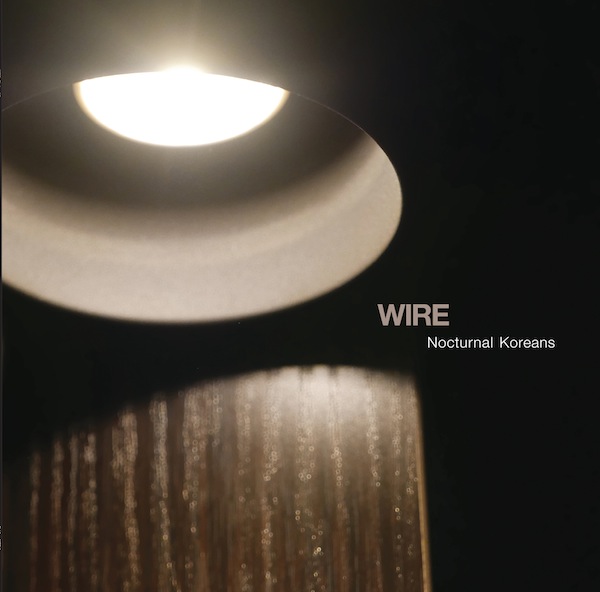 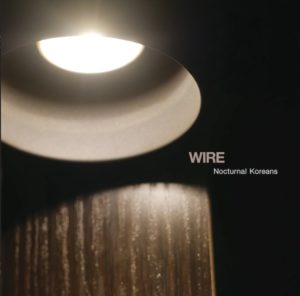 Making no fuss about their 40th anniversary Wire release a mini-album consolidating their return to form. Ged Babey is a fan again.

They were there from the start  (Year Zero) and it looks like they will be there until the end of time. The ever-present Wire. The thinking mans punk band. Arguably the first and finest post-punk band.  Artful, stubborn, curmudgeonly Wire.

I went off them for a while. The Bell is a Cup period.  Saw them live in about 2000 and thought they were awful.

Read and Burn was a return to form but didn’t grab me.  But from Red-Barked Tree onwards they have regained my trust and love.  I feel guilty now for leaving them.  It is quite an intense relationship between fan and band when it comes to Wire.

The press release for this mini-album does the work of reviewing the actual album – click and read here. See what I mean?

There’s a few things I wanted to say about Wire 2016.  They seem to have a sense of humour nowadays and are less self-consciously austere. They actually sound like they are enjoying themselves. Well, almost. Some of the lyrics on this album are very witty.  Snappy turns of phrase and funny juxtapositioning.  Blank verse with straight-faced punchlines.  “Are you needing a boost?” gives me a mental picture of Graham Lewis holding out a blue-wrappered chocolate bar.

The music goes from floaty ambient to art-punk jog and, to me, it’s a nice functional album to listen to on weary journeys.  It’s a varied but relaxing listen, that chills you out and keeps you awake at the same time, if you know what I mean. The crossword clue lyrics keep your brain functioning.

The title track has inadvertent echoes of their rivals and plunder-stealers the Cure circa Faith. And the strange and wonderful Internal Exile sounds both like old Wire and new and the trumpet somehow conjures up the ghost of XTC.   Much as Wire like to see themselves as working in isolation, they had a wide, subtle influence on their contemporaries and to some extent vice versa, surely.

Dead Weight is a beautiful short psych combination of drone and melody, but Forward Position the weightless centre-piece of the mini-album.  ” I am black-box I remember every promise that you broke” is a classic snatch of Wire text.

As Wilson Neate says in his assessment of the album;

It’s been almost a decade since Wire reemerged from their post-Send hiatus, during which—not for the first time in its history—the band appeared to have run its course; in the intervening years, over four albums, they’ve enjoyed a late-career creative-growth spurt, settling into an inspired, industrious new lineup. Nocturnal Koreans is another unambiguous statement of how far Wire have come since 2007, a timely measure of a band in rude health, still brimming with ideas, imagination and energy