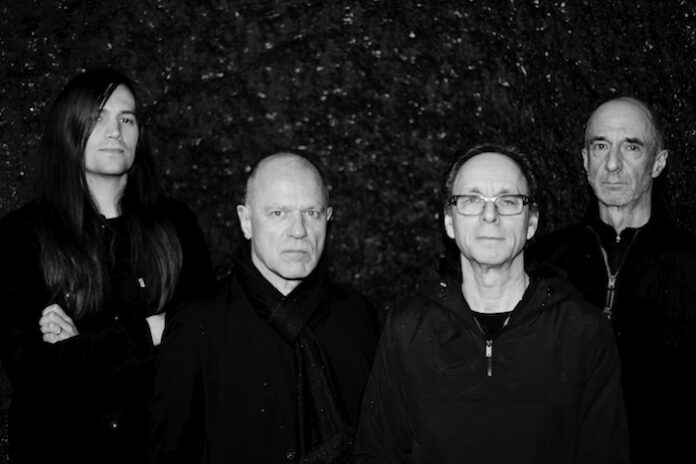 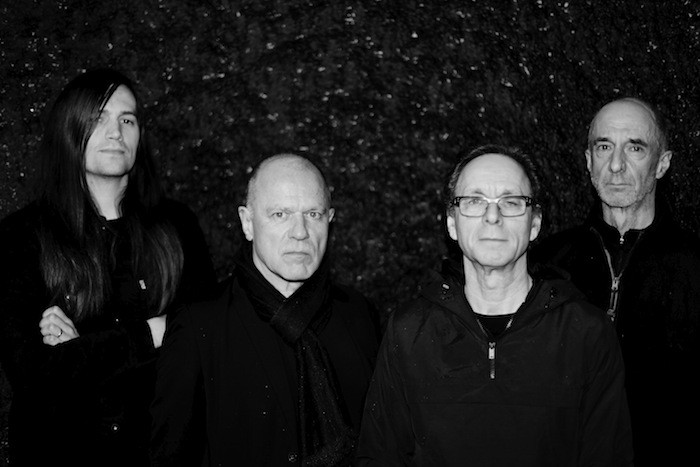 As reported here back in February, Wire will be releasing a new self-titled album on April 13th and today they share brand new track, Split Your Ends. Support acts for Drill Series which have been hand chosen by the band have also been announced.  And a tour of the U.S. is also in order as the band celebrate the release of their 13th studio album.

After recently announcing news of their new self-titled album, due April 13th via pinkflag,  Wire have shared a new track ‘Split Your Ends’ showcasing the record’s heavier side. They have also confirmed the other acts taking part in their residency at The Lexington next month.

‘Split Your Ends‘ is also a fine example of the lyrical subject matter on the record, encompassing love songs, cryptic narratives and coded messages. Singer/guitarist Colin Newman asked bassist/vocalist Graham Lewis to send over some unfinished, unformatted text so he wouldn’t be bound by what to use for the chorus. This material spawned two songs written on the same day, ‘Split Your Ends’ and another album track entitled ‘In Manchester’.

Listen to Split Your Ends.

Wire are set to embark on a full UK tour in April including DRILL : LEXINGTON with  headlining & support chosen by the band themselves, which will include Karen Gwyer, Tomaga, Orlando, Boothroyd & Xaviers

For more info about Wire go here: pinkflag.com. Also on Facebook & can be found on Twitter as @wirehq.