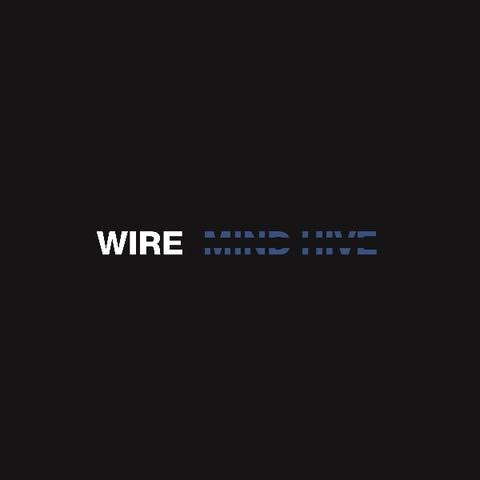 The album pre-order link is: https://pinkflag.greedbag.com/buy/mind-hive-0/

The accompanying video uses footage shot by Graham Duff for the forthcoming documentary, ‘People In A Film’ – more info here.