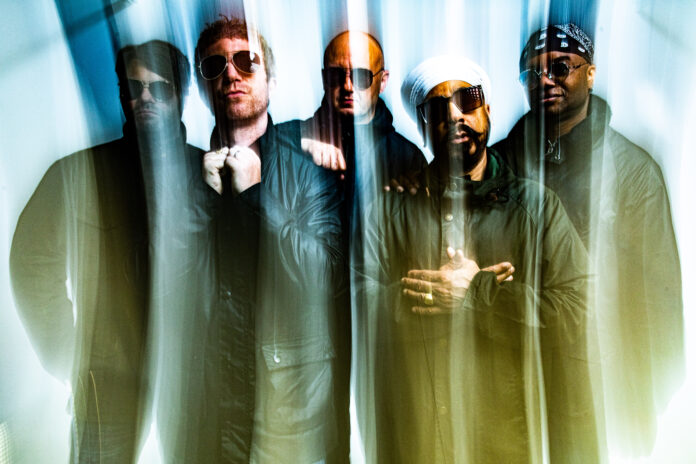 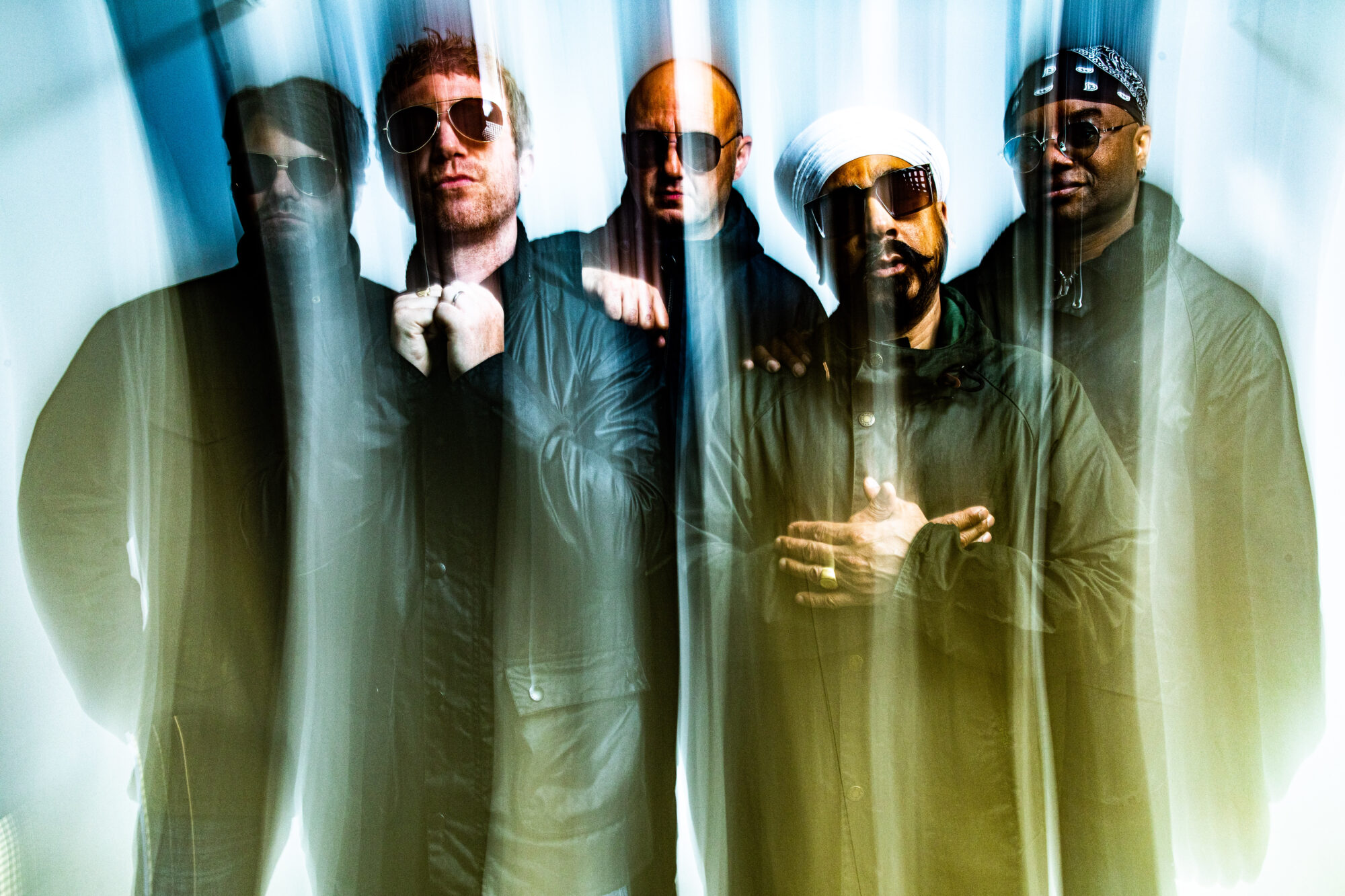 Warrington based The Winachi Tribe are back as Winachi with an EP taster for their forthcoming album of dub G funk electro dub soul that’s going to get you ready for the party of 2022. Wayne AF Carey welcomes them back with a smile…

I first witnessed The Winachi Tribe back in February 2019 in a cold Alphabet Brewery (review here) down the back streets of murky Manchester tucked away behind Piccadilly Train Station. What the fuck was I doing there? Witnessing some up and coming bands including ARGH KiD!, The Pagans S.O.H, Silverfinger Singh and fellow psych funkers The SWJ Group, backed with spoken word from self proclaimed gobby Manc poet Karl Hildebrandt. The night warmed up with a colourful display of rap, funk, soul, psych and electro. You get the picture. Flitting between Italy, California and Warrington they are ready to take you on a journey. The collective are made up by Liam Croker (Vocals & Lyrics), Antony Egerton (Keys & Programming), joined by Andy Mckay (Guitar), Richard Ritchie (Bass), Paul Lawrence (Drums) and Inder Goldfinger (Tabla & Percussion). There is a new breed in town at the moment banging on the nightclub doors including the likes of San Pedro Collective, Hello Cosmos, the recently reformed Audioweb and of course Winachi. Taking on the massive wave of the Manc underground is no easy task at the moment due to the influx of gigs on offer right now as every band and his dog are cramming the venues to air the new wave of lock down frustration. Great times yet difficult steps. Winachi have decided to remix four tracks with some master talent on board including:

It’s a cracking four tracks that are full of dub from Paulo Baldini, some weird fucking about with Liam Croker (vocalist) at his best, mooching with Howie B, a mental old school style remix of Parasites Paradise by Impey that sounds sinister as fuck, followed by an excellent Sense Of Danger that has hints of Primal Scream and the brilliant Hello Cosmos crawling all over it. The debut album is much anticipated and should take them to the next level of creative future dance music before I eat my fuckin’ hat…