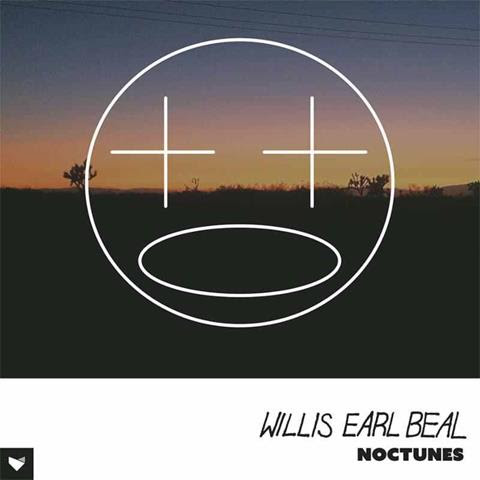 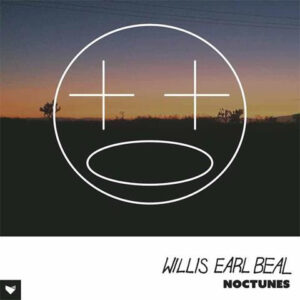 An incredible collection of soulful ambient ballads, Willis Earl Beal has undergone a phenomenal transformation and this record is a true testament to that.

The Chicago bluesman Willis Earl Beal is back with a complete u-turn in sound. From his lone guitar-led outpourings to a fully orchestrated venture into a much more ambient sound, Noctunes sees Beal undergo an artistic transformation following a stint living in the woods outside Olympia, the results of which are astounding.

Demonstrated by the beautiful opener Under You, its an ethereal track with delicate lyrics that sets a precedent for what’s to come. His wonderfully soulful voice shines effortlessly through, as his heart and soul are laid bare for all to see, the sparse electronic instrumentation merely a guide as the vocals rule the musical landscape.

Like A Box has a pulsating heartbeat that could underpin a pounding techno track. Again, Beal’s urgent lyrics are the stars of the show as he contemplates the realism of an empty box which despite its minimalism is the most upbeat track of the record by far.

With songs about insomnia to the heartfelt and beautiful Say The Words, there’s something special about each of these wonderful ballads. Despite its relaxing undercurrent you’re enthralled by Willis Earl Beal’s voice, as it fills with emotion as he paints the most eloquent and exquisite pictures with his words.

The album closes out with another track rooted in the dead of night – a recurrent theme on Noctunes (hence the name). It’s the perfect way to end this phenomenally delicate album that shows Beal in a completely different light.

Despite the bass heavy techno of Like A Box, the album is filled with incredibly ambient soundscapes. Augmented perfectly by insatiable vocals, there’s an epic tone that runs throughout – incandescently beautiful without being overzealous. Having stripped away any pomp or circumstance, the bare nature of this record is captivating and exciting.

~
Willis Earl Beal can be found online here willisearlbeal.com. He is also on Facebook, and tweets as @WillisEarlBeal.