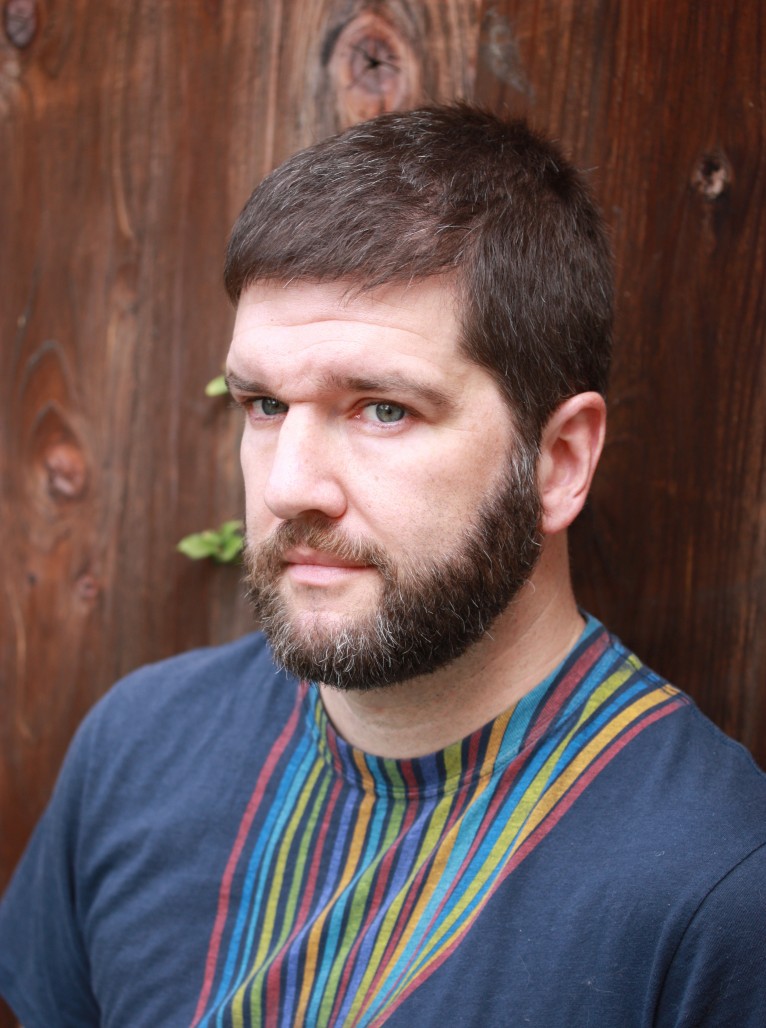 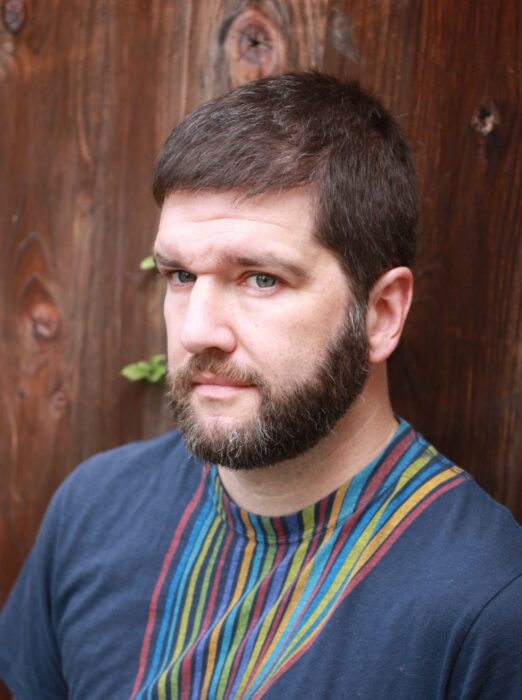 This electronically gentle release, “Backesto Park”, is a remarkably subtle and unique effort by Williamson as he tributes the neighbourhood in San Jose where he lives and that he loves.

For the most part the album is instrumental, with the exception of certain background sounds that might be translated as some type of vocal attempt. Williamson does play most of the instruments himself. Considered a studio production genius, his music is soft, sexy, and captivating. It’s relaxing and warm and just there to enjoy without thinking about it. It’s fabulous background dinner music, recommended to listen to while studying, driving in traffic, falling asleep with, or writing a review. It’s especially adventurous to listen to when you’re trying to concentrate on something else.

The lead track “All Thanks to Paul” is playful, and a thank you to a friend for teaching him how to play guitar. “Homeward by Flagella” has an awesome, happy melody, which just seems to make one feel good. ” Protozoan Sunrise” touches on a more spiritual journey and seems more serious than the other songs. “Fast Moving Shadows”, is anything but fast moving, yet I can see the shadows from my dancing candle moving quickly in the background on the wall, while I listen to the track. “Let’s Learn Japanese”, happens to be my personal favourite. In the heart of the instrumental you can hear someone actually learning Japanese, which adds Asian flavour to the track and makes it more realist and fun. The final track “These Broken Day Blues”, is full of soul, infused with a background spoken word lyric which makes it intriguing and almost mysterious.

I believe that if I knew the neighbourhood he so thoughtfully praises in this album I would understand it better. Regardless, it doesn’t need to be dissected to be enjoyed. One can certainly grasp the passion in his artistry and appreciate the comfort the release provides. Each song has its own mystical theme and sound, all very distinguishable.