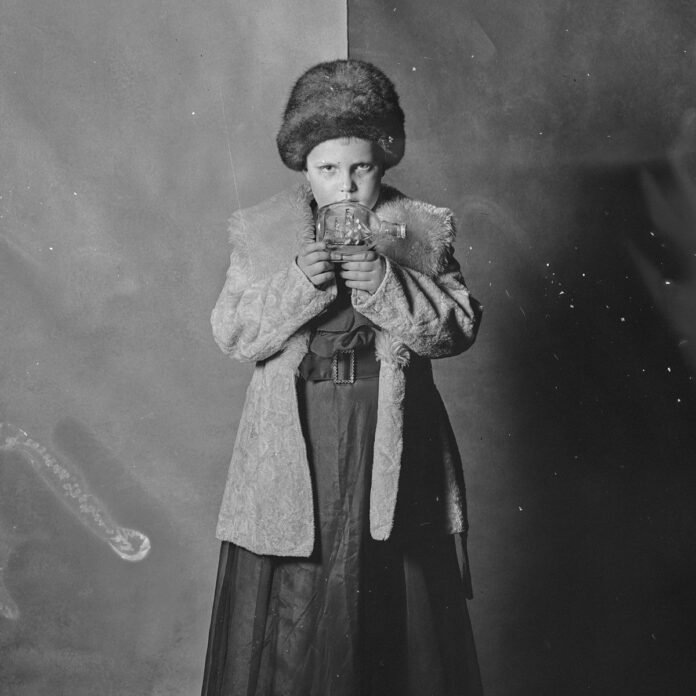 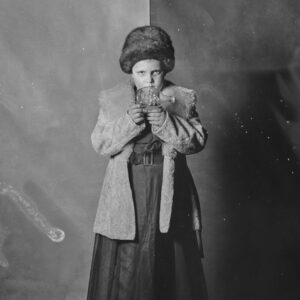 On their new album, William The Conqueror have returned with an album that flits between their swampier blues-folk style and attempts to tame the sound to create something more radio-friendly. When they hit the distortion and ride some great rhythms, the songs catch you to pull you into a shaking groove that you can imagine will light up the venues with incandescence when gigs return. At the same time, in Joseph, they have a wily wordsmith who is capable of penning some great couplets, strung together into yarns that deserve going back for further attention. A good half of the record falls into this style and songs such as The Deep End, Reasons, and Fiction are such that pull the record along, the latter lying back on a snaking groove.

Lead single Move On is a great balance between the more contemplative songs and those that really drive the record, sitting neatly between the two styles and providing a great opener, but when the band fall too far away from this, the songs lack the wind to really blow their sails. At the same time, in some of these moments, the twisting lyrics that stand out on songs like Jesus Died A Young Man are also missing to salvage the lesser tracks and enable them to sit up high alongside those that really stand out. Quiet Life rolls in a hazier West Coast folk style, but skirts too close to the MOR of some of Kings Of Leon’s output, with Joseph’s voice and phrasing even recalling Caleb Followill. While the song, and others like Suddenly Scared, add some dynamic to the record they feel a little like the band have played it safe. They are pleasant moments, but not necessarily ones that call out as the album highlights do.

Maverick Thinker is certainly an assured album from the band, who decamped to Sound Studios in L.A. to record it and thus have really harnessed some of the atmosphere that has permeated their music. There are some great moments that deserve the album’s given title and, on the whole, is a great album of Americana blues, made all the better when they stay close to the swampland.