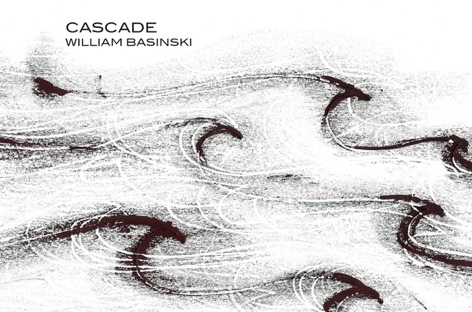 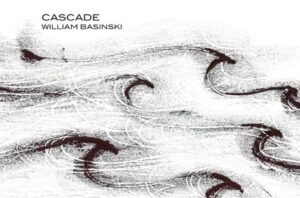 How much new ground can we expect Basinski to cover? He’s entrenched himself in his world of tape of loops for many years now and whenever you hear that a new album is to be released you wonder if it is at all possible for him to excite us again? Will the new album be a “been there/done that” moment? Will he become stale or irrelevant especially as there are so many talented young artists who have emerged in his wake, taking his ideals and using them as their own? As always, Basinski quashes those doubts with remarkable aplomb and not only creates a work that is engrossing and rich but one that takes us further “out there” making this album one of the finest in his catalog.

A tale of two halves, Cascade sees him transform a loop that was originally recorded in the early 80’s into a modern paean to hope and yearning. Yes, it is an old loop we are getting here but the difference is remarkable and shows that great artists can indeed visit something that they originally birthed years ago and let it become a fully grown up member of today’s society. The loop drifts around and around, chanting into your essence, slowly speeding up and breaking down adding flashes of light and strokes of murk. Every time the loop starts again it is on point, hitting exactly when it should and never once letting you settle into a state of acceptance. Left turns emerge pricking up your ears and helping you see through the detritus  of modern living. Distant but familiar every second of Cascade is one that is to be inhaled and ingested.

The Deluge is a live recording of the same tape loop used for Cascade and this is where we really see the heart of the piece. As it travels through its running time the piano gradually disappears under the feedback loops used in the performance. You feel the tape being stretched to its limits and whilst other textures and soundscapes emerge you get a true sense of the familiar morphing into a beautiful new especially with the arrival of The Deluge (The Denouement) where that familiar loop has now become just a faint whisper as strings suddenly take over the baton, using the notes to create a sense of time-travel and intrigue.

Cascade/The Deluge is a wondrous work that is so richly rewarding. At its core lies a heart that reaches out to you, takes your hand, and shows you a future that is golden.