Home Blogs Will Hodgkinson – Roof Dog: A Short History of the Windmill –... 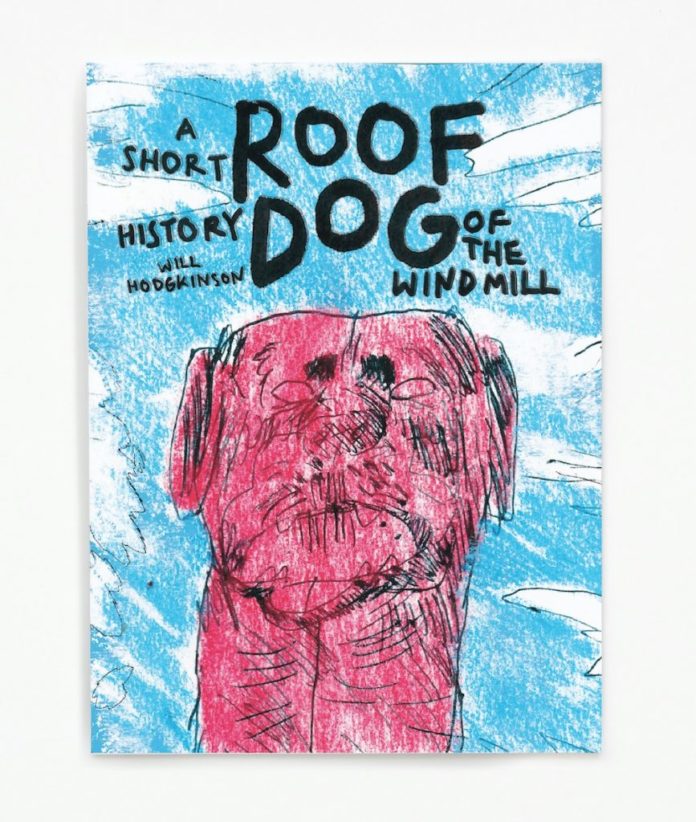 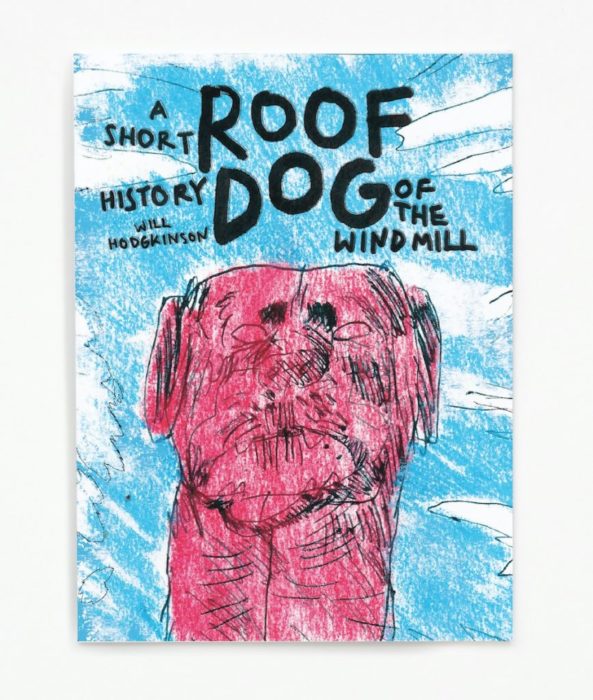 Roof Dog: A Short History of the Windmill

Size really doesn’t matter. Roof Dog: A Short History of the Windmill is the first in a new range of small books from Rough Trade Books and whilst it may be small, it packs a mighty punch.  It’s a beautifully told story of a very special venue. Plus a dog that stalks the pub’s flat roof.

So, a confession, right up front. I have been a massive admirer of Will Hodgkinson’s writing for many a year.  For me, his work in The Times bears him out as the absolute doyen of music journalists. Therefore, I venture into this project with much gusto and a degree of bias, not to mention extremely high expectations for Roof Dog: A Short History of the Windmill. I wasn’t disappointed.

There’s something else we need to talk about before going any further. This is a short book. In fact, it’s very, very short, amounting to no more than 56 pages, including illustrations.  This is something to bear in mind if you are considering investing financially in Roof Dog. It’s not Ulysses (thankfully) and it won’t sustain your summer on the beaches of Benidorm (if there is such a thing this summer what with ‘the virus’). Instead, you will comfortably be able to consume this on your average train journey. But, for me, that’s okay, because if ever you wanted proof that good things come in small packages, this is it.

It’s published by Rough Trade Books, who were launched in 2018 as a new publishing venture in the mould of the pioneering and radical Rough Trade record label. That’s extremely welcome in the rather stale, conservative world of publishing. Roof Dog: A Short History of the Windmill is the first in a new range of small books and in terms of Rough Trade’s aspirations, it’s fair to say that Roof Dog delivers.

For the uninitiated, the Windmill is a flat-roofed pub in Brixton that for the past 20 years has been at the epicentre of London’s music scene.  It is a legendary venue, spawning Fat White Family, Black Midi and Mica Levi. This is an important place in modern culture and it clearly holds a very special place in Hodgkinson’s heart. He writes about it with such warmth and passion, you can feel his adoration seeping through every line of text. That depth of feeling totally draws the reader in.  Personally, I found myself wanting to drop everything and head down there for a pint without delay.

Hodgkinson uses all of his ability to paint the most vivid pictures of the Windmill in the reader’s head.  I’ve never been there, but after reading Roof Dog I felt like I had been drinking there all my life. It’s so evocative that you can feel the moisture running down the walls, the stickiness of the carpet. You can smell the spilt beer and the stale odour of fags from the regulars who have ventured back indoors after a quick snout out back in the artistically challenging smoking shed.

The eponymous Roof Dog is actually a series of roof dogs. In fact, the Windmill is on its third roof dog now. The most famous, most feared (it was a Rottweiler – the Begbie of hounds) and ultimately most loved was Ben, who sadly passed away in 2015. Hodgkinson magically describes him as “standing over The Windmill’s guttering and glaring down menacingly at anyone he didn’t like the look of”. By the way, they are called roof dogs because that’s where they hang out.  On the flat roof of the Windmill.  All the better to see you from.

If I had one tiny criticism of the book it would be that I would have liked to have read a bit more about the various roof dogs.  Only Ben plays any kind of role here and that is a very minor part in the telling. I’m certain there must be much more to say.

Hodgkinson’s dazzling prose is ably complemented by a series of illustrations drawn by his son, Otto.  These drawings call to mind the work of the late, great Ray Lowry, whose illustrations complemented the music of The Clash so perfectly. They are childlike in their composition with colours provided by crayon.  But they dovetail beautifully with the prose. Furthermore, they resonate perfectly with the story and history of the Windmill.  They are drawn with a true punk tenet and, as such, are perfect for the story. They won’t pass themselves off as fine art, but that’s just right, because that’s not the Windmill; it’s meant to feel rough and unfinished and incomplete and a little bit flawed.

There is another marvellous aspect to Roof Dog: A Short History of the Windmill.  Hodgkinson frequented a similar establishment, the Clarendon in Hammersmith, at the age of 14.  When he takes time to describe how he introduces Otto to The Windmill you get a real sense of a very special baton being passed from father to son. It’s as though Hodgkinson sees this as a critical responsibility that rests on his shoulders as a father. Although he doesn’t labour it, it’s incredibly touching and extremely amusing when Otto is of an age where he would prefer to pogo to Black Midi with his mates rather than hang out with his Dad.  Such is life, Will.

This is a book that is emphatically about the punk ethos. Owner/landlord, Seamus McCausland and booker, Tim Perry, aren’t millionaires. They are doing this for the love of it and Hodgkinson gets that across with feeling and passion. They are giving a community a venue that differs from Wetherspoons or Nando’s.  Despite the filthy lucre on offer, they don’t book tribute acts. They are serious about their art and they are genuine and authentic. It’s all about creating and nurturing a space that is welcoming for the punters and giving up-and-coming bands a platform as they endeavour to make their way in an increasingly tough industry. That’s a noble purpose and it makes for a story worth telling.  Fortunately, Hodgkinson is around to tell it better than anyone else could.

You can find Will Hodgkinson here: willhodgkinsonwriter.com. He is also on twitter, as @Willjhodgkinson.

You can find Rough Trade Books here: https://roughtradebooks.com. They are also on twitter, as @RoughTradeBooks.