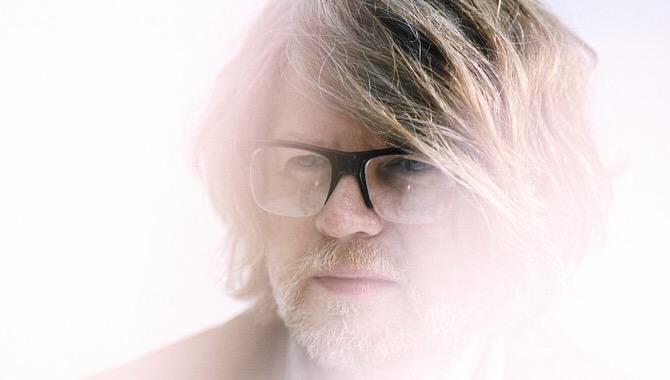 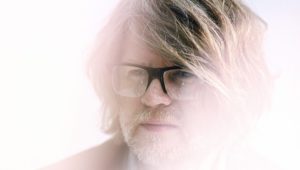 Will Gregory’s Moog Ensemble materialised at the Royal Northern College of Music on Tuesday night.  Lee Ashworth went back to the future during a masterclass that explored the furthest limits of experimental analogue electronica.

There are ten musicians on stage tonight, each stood behind their respective synthesizers, arranged in a semi-circle around the stage.  The Moog Ensemble dates back to 2005 and is led by Will Gregory, popularly known as one half of Goldfrapp.  Tonight, they perform a range of pieces including original compositions, interpretations of Bach and cover versions of film soundtracks.  On the surface, without any knowledge of the personnel or the pedigree of the musicians involved, this could sound like a form of electronic cabaret, or light entertainment.  What transpires is something far more impressive and much more interesting.

The presence of a multitude of Moogs alone on the stage prior to the start of the show feels like part of the performance itself.  The event has started before the musicians take to the stage.  The range of antique analogue synths, resplendent in their beautiful wooden cases, could be part of an exhibition, a presentation or something dry and academic.  But instead, arranged as they are, mysterious and full of possibility, ready to take off, they imbue the concert hall with an unmistakeable dynamism before a single key is stroked, before knobs and dials are turned.

There are other brands of synth in the ensemble and electronic woodwind too.  But when the band takes to the stage it becomes clear that the musical heritage of the musicians is as impressive as the range of kit on display.  They are intertwined with their instruments and enmeshed within the soundscapes they create.  Through their individual work with the likes of Portishead, Goldfrapp, Bowie, and big name symphony orchestras, the players have helped to define the territory they explore tonight.

Looking around at his band members, Gregory ponders aloud whether Moog owners are like dog owners. The remark invites further scrutiny of the similarities and differences between the instruments. From my seat near the front row looking up, much of the instruments are guarded by their cases, their keys and interfaces remaining elusive. I see each musician standing up above her or his instrument, at least one arm outstretched at a forty five degree angle… and a lead curling into a socket on each machine, a different colour for each one.

The whole stage is a control room decked out with towers and consoles, criss crossed with a maddening lattice of cables, interwoven with rapidly dancing digits of the fleshy rather than the binary kind. During the interval, the impassive instruments, arranged in an arc, become totemic – a stone circle of analogue electronica, supplemented with a smaller henge of monitors in the foreground. When the band resume, the mystery only deepens as it is impossible to equate the the panoply of sounds, textures, rhythms and melodies with specific instruments: the whole is even greater than the sum of its parts.

Deep, deep inside this substantial set I am immersed in the ceremonial. Rooted in a past of obsolete instruments designed to create music for a future forever further away, both musicians and audience transcend the here and now as we journey towards the sublime.