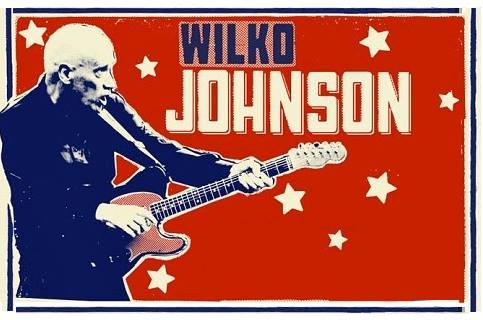 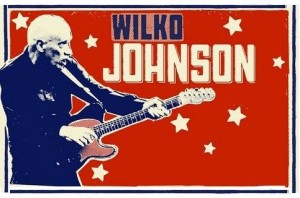 The remarkable and heroic Wilko Johnson who beat the big C with his will power and has become a national treasure due to his genius/stage craft/killer guitar playing and huge influence on british music is to be managed by Alan McGee and his creation management. Alan is already managing Jesus And Mary Chain and is the perfect person to look after Wilko as he plots his post deaths door career.

‘…Looking ahead: After the amazing success of Going Back Home, Lisa Climie, Wilko’s manager since the inception of the album, is moving on. Lisa will continue to manage and promote other artists, including the legendary Norman Watt-Roy, ‘Goddess of Soul’ Doña Oxford, and the mightily impressive Standard Lamps, who supported Wilko and Roger at the memorable Shepherds’ Bush Empire gig back in February. For news, follow Lisa Climie Management.

Wilko will now be managed by Creation Management, run by music impresario Alan McGee. Creation was revived earlier this year by Alan with his long-standing business partner Simon Fletcher. Their first signing under the new company was The Jesus And Mary Chain, who Alan first signed back in 1984 after he launched Creation Records. The rest is history…’