Home Books UK Wilko Johnson autobiography out in May 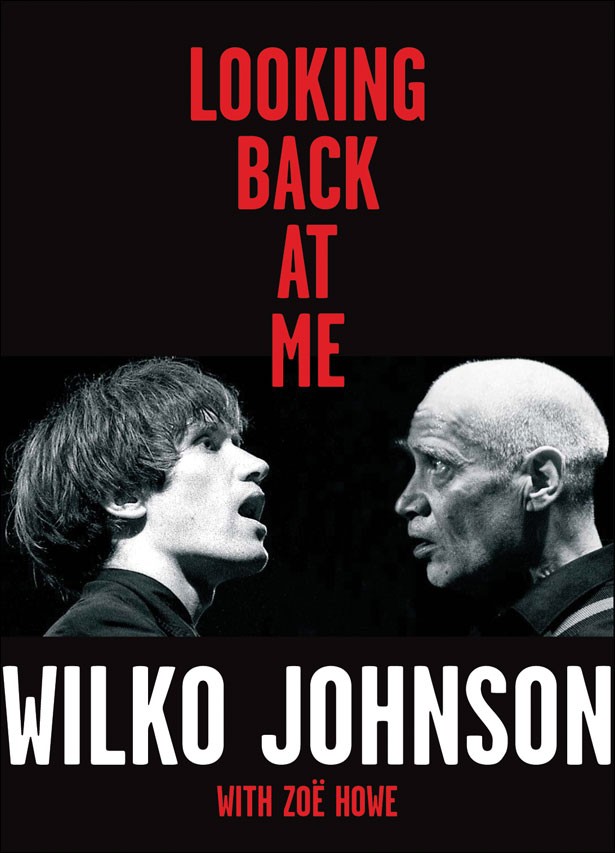 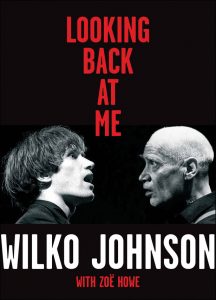 Wilko JohnsonÃ‚Â will released his official autobiographyÃ‚Â “Looking Back On Me”ÂÃ‚Â onÃ‚Â Wednesday May 30th, 2012.Ã‚Â  Hailed as a unique, vibrant and hotly anticipated autobiography of the formerÃ‚Â Dr Feelgoodguitarist, British R&B legend and proto-punk pioneer,Ã‚Â  the autobiography is written and collated with acclaimed music writer and friend of Louder Than WarÃ‚Â Ã‚Â ZoÃƒÂ« Howe.

Fascinating, funny, deeply personal and visually compelling,Ã‚Â Looking Back At MeÃ‚Â is a fascinating rock ‘n’ roll scrapbook and oral history, and genuine treasure trove, marking the first time Wilko has told his story, no holds barred. Ã‚Â The book can be pre-ordered online from Cadiz MusicÃ‚Â here.

Within these colourful pages, the Canvey Island raised guitarist shares his recollections on everything from his Essex childhood and his Indian odyssey as a hippy, to the wild, turbulent days ofÃ‚Â Dr FeelgoodÃ‚Â andÃ‚Â Ian Dury and The Blockheads, to his current band featuringÃ‚Â Norman Watt-RoyÃ‚Â (bass) andÃ‚Â Dylan Howe(drums). Wilko also expands on his love for astronomy, art, literature, clouds, poetry, sci-fi, and Shakespeare; making him the ultimate Renaissance man of rock.

Amid the twists, turns and tangents, the autobiography features many previously unseen images of Wilko from throughout his life, as well as an array ofÃ‚Â ephemera and anecdotes from notable Wilko fans including Robert Plant, Alison Moyet, JJ Burnel, Keith Levene, Gavin Martin and Whispering Bob Harris. The book also features a foreword by Mick Farren.

Wilko will appear at anÃ‚Â exclusive book signingÃ‚Â atÃ‚Â Rough Trade EastÃ‚Â at 6pm onÃ‚Â Wednesday May 30th.Ã‚Â  The signing will be following by a Q&A and a half hour set featuring Wilko and his band. Ã‚Â Rough Trade East is located at Dray Walk, Old Truman Brewery,Ã‚Â 91 Brick Lane, London, E1 6QL.