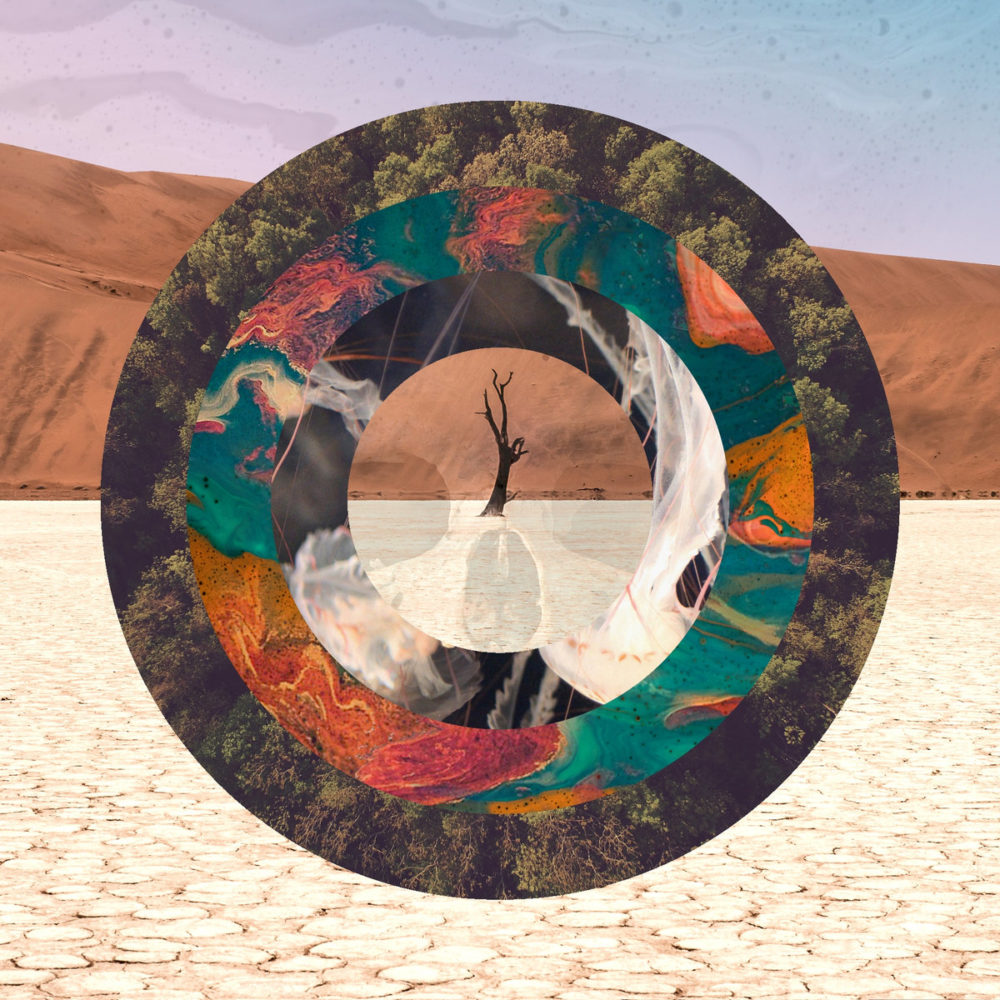 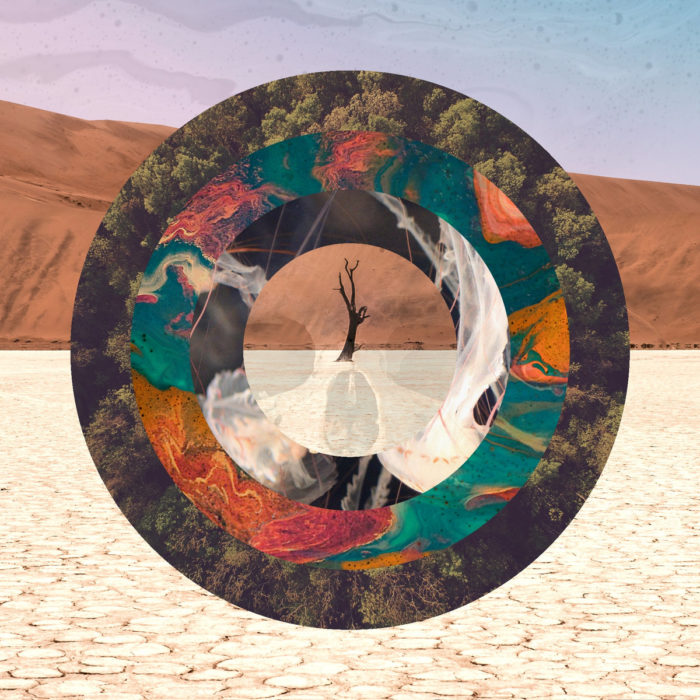 Wilderness Hymnal (aka Javier G Wallis, here with guitarist Mike Kelly and drummer John Simm) have released their debut album, Anthropocene. And not just any debut album. This is some record, epic in scale and ambition, and relentless in its pursuit of what it sees as the truth.

Anthropocene is not a record that really looks to explain itself. Despite the clarity in its execution and skill in laying down its path, the record deals in mystery, drama, suspense. And this album is stuffed full with widescreen music that would feel at home on a theatre stage or as a soundtrack. Imagine the sort of  theatricality indulged in by Associates on their brilliant last LP, Wild and Lonely has been given a much darker coda. It feels like Billy Mac’s soulboy sound sound has been dragged out of its comfy bar stool and told to survive and adapt in colder climes. Maybe there is something of Peter Hammill in the determined vocal delivery too. There is no mucking about, that’s for sure.

Associations and prompts come on suddenly, stealthily. As there is an awful lot going on; playing the record is akin to being witness to the opening of a sonic Pandora’s Box. Take ‘Meltwater’, a stately piece that somehow ties 70s horror soundtracks and snippets – or remembrances – of Scott Walker’s Climate of Hunter, Magazine’s Secondhand Daylight and Peter Gabriel’s Car together in one great big bundle. It’s a jumble that somehow holds together by strength of purpose. And quite why I don’t know, but for some reason the brooding and grinding of the lower register plus the gnomic melody patterns often have a certain quality that puts me in mind of Finnish rockers Circle. Maybe it is because the music is full of riddles, cul de sacs to be examined in some details.

Weirdly the drones and sudden blurts of the spacey opening track ‘Verguenza’ also put me in mind of the great Florian Fricke. As does ‘Abyssal’ – a fake lullaby driven by poppy metalisms and soul boy declamations -, whilst what sounds like a helicopter flickering overhead keeps watch.

Silence and space is also used to great effect, the slack between the orchestral flourishes often take on a character of their own. ‘Altar (Wilderness)’ is a key track, the changes of time and mood are numerous driven by piano stabs, or about turns in tempo and a vocal mix that feels almost in your ear. Which in turn have you grasping for the silences as the elements that could explain what is going on. And the last cut, ‘Sulphur’, is a nice way to float back down to earth.

Anthropocene, then, will use up a lot of your loaf in the listening. Be warned…