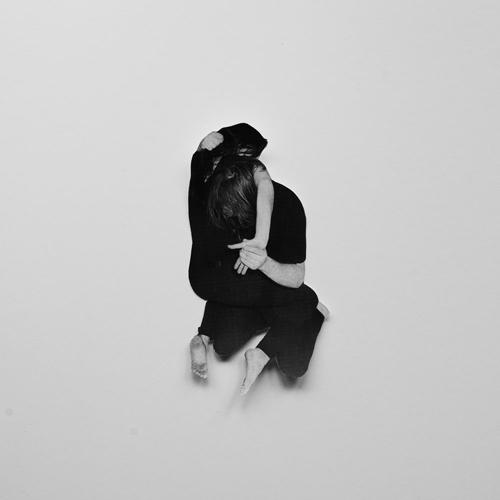 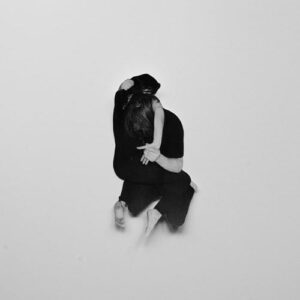 The Swedish duo is on rip-roaring form on their fourth album. Louder Than War’s Paul Margree checks it out.

How do they achieve so much with such seemingly limited resources? Marshalling only drums and voice, supplemented with occasional extra percussion and odd bits of keyboard – Swedish experimental jazz folk duo Wildbirds and Peacedrums have crafted a thrillingly groovy set of songs for a  their fourth long player, in a record whose hooks are as catchy as its beats are clatteringly tough.

Lead single Rhythm is a snappy snare and cowbell-driven marvel, drummer Andreas Werliin’s staccato snapping giving the track an almost machine-like precision, yet retaining an organic swing. Mariam Wallentin’s vocal lines are left to carry the melodic weight but she’s more than equal to the challenge, her croon a suppler version of the Patti Smith patina’d croak, her whoops and screeches adding a rather lovely cosmic note.

The limitations are, of course, are in the duo’s aesthetic rather than their own individual talents. Graduates of the Gothenburg’s Academy Of Music And Drama, Werliin and Wallentin are technically accomplished yet able to imbue that proficiency with an emotional charge.

It’s a tribute to the pair’s songwriting chops that their stripped down approach shows no sign of growing stale. It’s been four years since their last long-player, 2010’s River, itself compiled two vinyl-only EPs released earlier that year. They’ve spent the intervening time hanging out with all manner of people, perhaps most notably Congolese outfits Konono No. 1 and Kasai Allstars  as part of the Congotronics vs Rockers tour, as well as bringing deep vibes of Swedish free jazz maestro Mats Gustafsson’s Fire! Orchestra.

The influence of some of those collaborators certainly seems to have made itself felt. Opener Ghosts & Pains bubbles away on a lake of Fela Kuti / Last Poets-style bongos and gourds. At the other end of the album, Everything All of The Time brings things to a frenzied close in a Congolese-style dreadnought percussive onslaught.

Wallentin’s vocal performances on Wildbirds and Peacedrums records are always enthralling and Rhythm is no different. She has a bagful of vocal tics and techniques to bring texture and emotion to her words, reminding me of that Robert Wyatt observation that, of all instruments, the human voice is the most unique.

Listen to the cooing opening of Mind Blues, where she vocalises in time to an intro of struck metallic chimes, before letting fly with a double-time rain of syllables in the verse, riffing a series of phrases based around simple negative statements, “I don’t know / I wouldn’t know” repeated and varied in each utterance. It’s channeling a kind of mysticism – enlightenment through refusal, a negative capability, a cloud of unknowing.

The pair hit a high point on the album’s centrepiece, Soft Wind, Soft Death, its chiming thumb pianos and offbeat snares setting up a pulsing syncopated bed over which Wallentin’s vocals float, swathed in echo, sounding both otherworldly and devotional, like a gospel choir from Jupiter.

Werliin said he wanted the album to feel like a live experience. “Almost every song is one take,” he explains in the album’s release notes. “We recorded standing in the same room, no screens or isolation, looking each other in the eyes.” The record certainly has those feelings of spontaneity and intensity you get at a great live show, Werliin’s pounding beats seemingly pushing Wallentin’s vocals to ever-more ecstatic exhortations. The result is a hip-shakingly transcendent album.