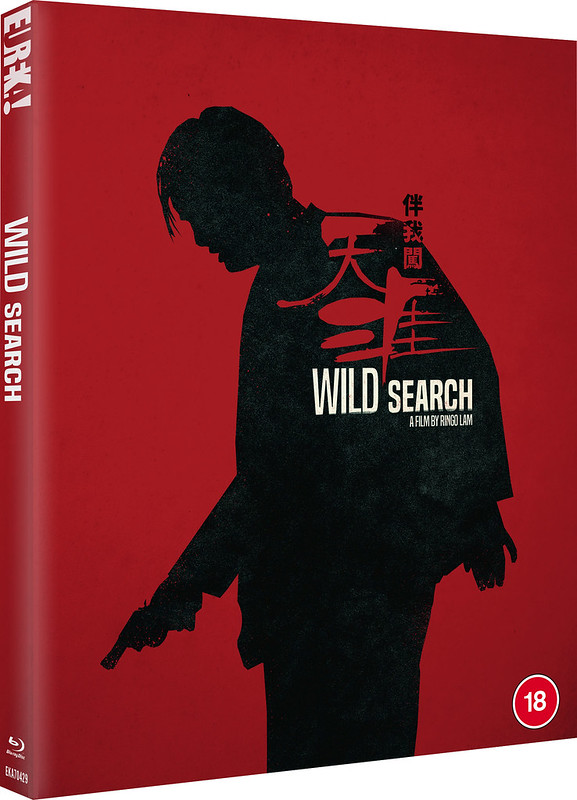 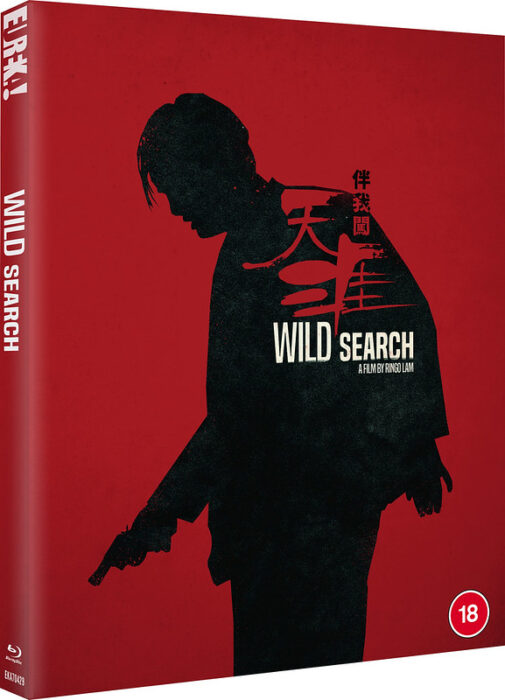 In his third collaboration with his old pal Ringo Lam, Chow Yun-fat plays Lau Chung-pong, a CID officer nicknamed ‘Mew-Mew’. We first see him in his car, smoking and drinking from a half bottle of spirits, as he waits to meet with an informant.

His team are on the trail of a gang of gun smugglers led by a vile Vietnamese born crime lord Hung (Paul Chun), who likes to be viewed as a successful businessman and chauffeur driven around town.

Some Japanese men are buying a wide range of guns from Hung’s gang in the home of his mistress Elaine. As the terms of the arms deal are ironed out, we see Mew-Mew and his men outside Elaine’s flat, ready for action. There’s one potentially huge problem that they are unaware of: the presence of Elaine’s four-year-old daughter Ka-ka (Chan Cheuk-yan), who we are introduced to via a mini homage The Shining.

The cops break in and a chaos ensues as the gangsters attempt to escape. Elaine is shot and, before he makes his getaway, Hung’s main henchman Bullet (Roy Cheung) kills her in cold-blood, calculating that if she did survive she could possibly co-operate with the cops. Such is the ruthlessness of this mob that he would have killed Ka-ka too given the opportunity. In the aftermath of the violence, she is the sole witness to her mother’s death and at the police station, she claims she would recognise the man who shot her.

Her young life is therefore still in immediate danger, even though she is likely Hung’s daughter – even if he completely denies this. 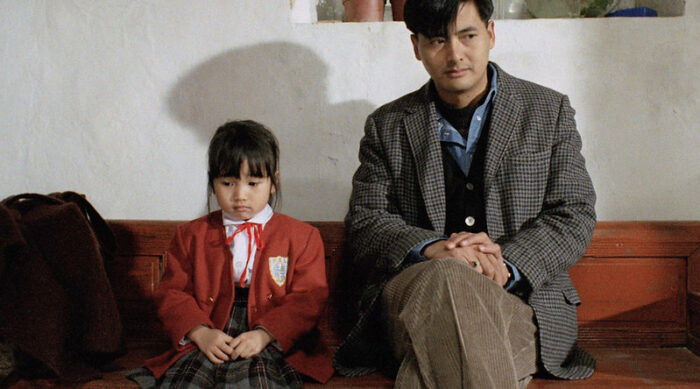 Feeling the need to protect her, Mew-Mew travels to a rural village where Elaine’s family live to question them about her life and perhaps see if he can arrange for Ka-ka to live with them.

Curmudgeonly to the point of eccentricity, Elaine’s father doesn’t want to hear about the idea, while Cher (Cherie Chung), a young woman who hasn’t had things easy even before the death of her sister sees it as her duty to help out.

Ka-ka takes instantly to Mew-Mew, and Cher begins to gradually warm to him too after some initial suspicions. Her feelings are cemented when Mew-Mew gatecrashes a swanky charity gala with her to confront Hung, who is basking in the spotlight, writing cheques and pretending to be a grand philanthropist.

The characters’ backstories emerge only gradually. We’re almost halfway through the film before we realise the likely reason for Mew-Mew’s heavy drinking, and Lam also takes his time to let viewers realise that a man seen early on in the village is Cher’s former husband, who now wants to get back together with her.

Wild Search is just as much a love story as an action thriller, though when Lam does inject a blazing short-range gunfight in a busy bar or a punch up between men on fire (literally), he does so expertly. The potential love story between Mew-Mew and Cher is handled skilfully too and Cherie Chung matches Fat’s acting throughout. This frequent onscreen pairing make for an endlessly watchable partnership.

Andrew Lau supplies Wild Search with some beautiful cinematography and the contrast between the neon lit city of Hong Kong and the rural New Territories works well and lets the film breathe. One scene might be a car chase in crowded Hong Kong streets, another a group of workers cutting sugar cane in a rural village. 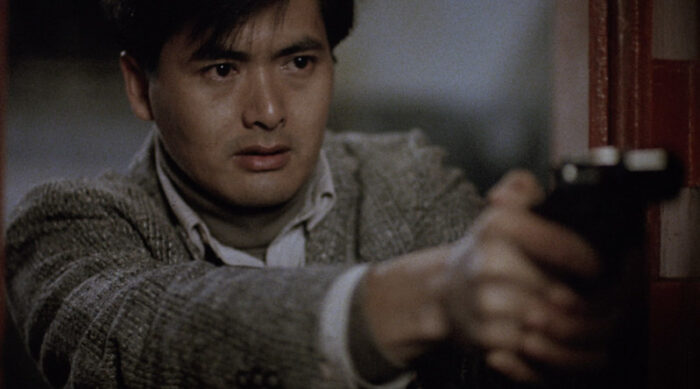 Lam’s film has been called a very loose reimagining of Peter Weir’s Witness, while, ironically, some critics have claimed that Reservoir Dogs was Tarantino’s reimagining of Ringo Lam’s City On Fire from 1987.

Wild Search is well worth a watch although it never truly grips the way that film does.