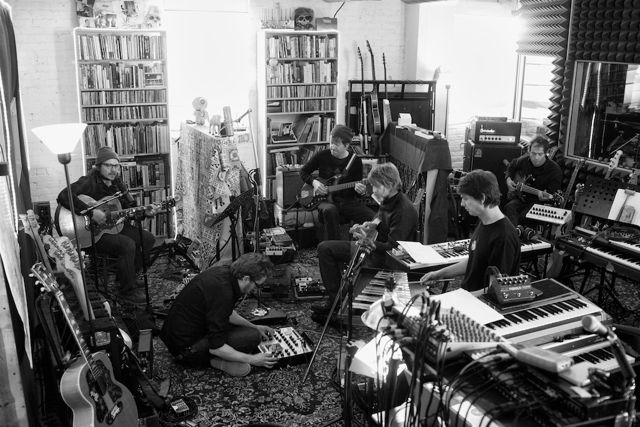 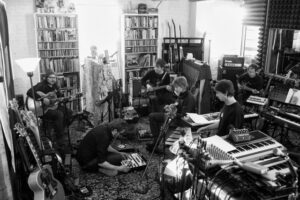 Wilco was scheduled to play May 7 at the Murat Theatre, but have pulled out due to an outrageous new law enacted by Indiana’s state legislature.

“We’re canceling our 5/7 show in Indianapolis, ‘Indiana Religious Freedom Restoration Act’ feels like thinly disguised legal discrimination. Hope to get back to the Hoosier State someday soon, when this odious measure is repealed”

In short the act states,

“Prohibits state laws that “substantially burden” a person’s ability to follow his or her religious beliefs. The law includes institutions, businesses and associations within its definition of “person.”

Wilco was scheduled to play May 7 at the Murat Theatre as part of their 20th anniversary tour. The controversial new law, which now allows business owners to legally discriminate based on religious belief, has seen businesses, political figures and citizens reacting strongly to what is considered a throwback to America’s Jim Crow laws that were outlawed over fifty years ago.

Many see the law as an example of intolerance, and opponents say it will allow businesses to openly discriminate against the LGBTQ population. Boycotts by many businesses, organizations and more are already underway or being planned which will have negative financial impact on the state in hope that the law will be repealed.

Wilco can be found online here: wilcoworld.net, on Facebook, and tweets sent from @wilco.