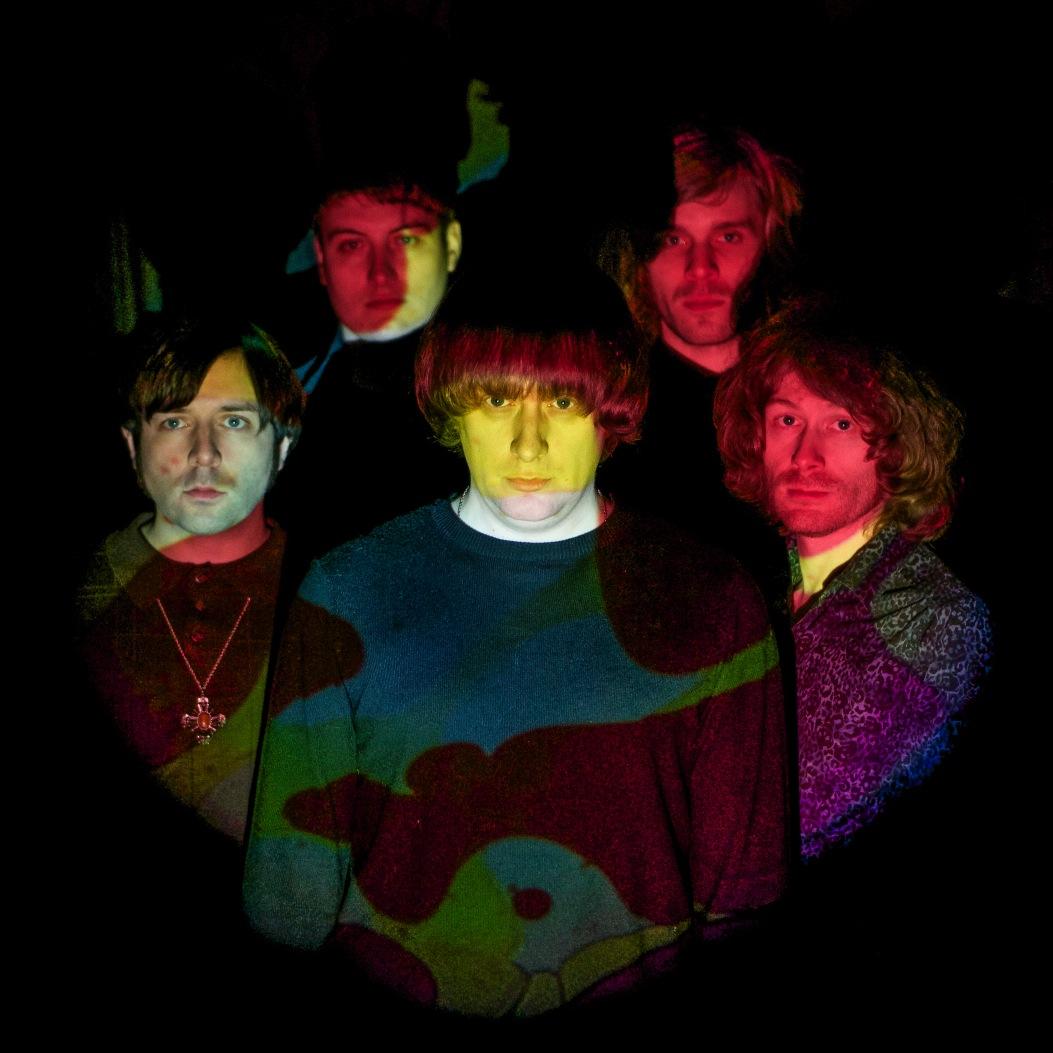 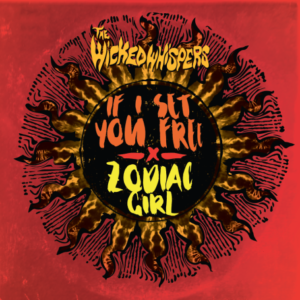 The Beatles, Echo and the Bunnymen, The Stairs. Now add The Wicked Whispers to the long list of magnificent bands to come out of Liverpool with the sort of time less music you’ll be talking to your grandchildren about.

THE PAST: The Wicked Whispers back catalog includes the impressive long awaited debut album ‘Maps of the Mystic’, available on all formats, which received plaudits from the likes of HuwStephens (Radio 1), Mark Radcliffe (Radio 2), Tom Robinson (6Music) as well as Shindig! and Clash magazines. Debut limited 10” vinyl single ‘The Dark Delights Of’ plus limited 7” singles ‘Dandelion Eyes’ and ‘Voodoo Moon’ have all long since sold out but are all available to grab digitally.

THE PRESENT: The Wicked Whispers have just released a sonic boom of a double A side single. It landed digitally on 12th August 2016 also released on 16th Sept on 300 limited edition 7” coloured vinyl,‘IF I SET YOU FREE / ZODIAC GIRL’ (Electone Records) is a full on pop/psych explosion. From the introductory drum beat and guitar slice ‘If I Set You Free’ sends the listener into a magical musical stratosphere that instantly gets the listener tapping their feet or, if you have the space, spotlight and a glitter ball, gets you up on your feet, I’d recommend the latter. If you thought the bands previous material was all too much like ‘Byrds meets The Doors hybrid’, which isn’t a bad thing, this double A side is something of a tour de force, bringing the listener to their psych knees and bringing in a maturity of musical depth that propelled The Beatles into unknown territory when they released ‘Tomorrow Never Knows’.

Saying all this, this release is no 60’s copyist at work, this is something fresh and new from another of England’s finest writers, lead frontman Michael Murphy, with the backing of a fine rhythm section of Toby Virgo : Vocals and Bass, Nathan Sayer : Drums, Andrew Smith : Guitar and Steven Penn : Organ.

To say ‘Zodiac Girl’ is the other side of the double A side doesn’t give the song fair treatment. It again propels the listener into another beautiful gambit of musical emotions; especially with the chorus harmonies that you might imagine McCartney, Wilson and Blunstone singing duel harmonies.

In general, this wonderful release cannot be left ignored and is the start of an exciting new chapter for The Wicked Whispers, one that any avid follower of brilliant Liverpool bands and brilliant home-grown organic British bands in general will want to watch closely. 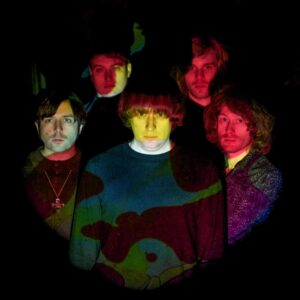