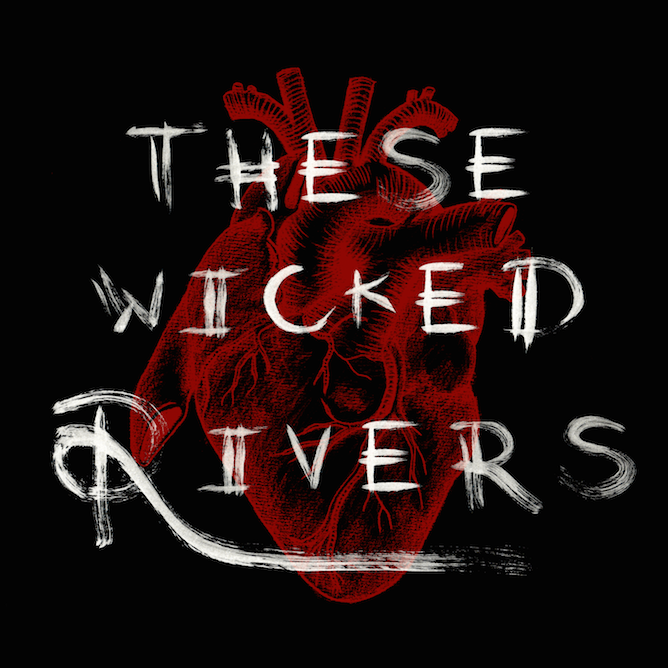 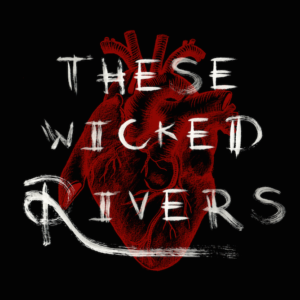 These Wicked Rivers – The Enemy

These Wicked Rivers are from Derby and they play proper down and dirty blues rock with the emphasis on the rock. It has won them a considerable local following and on this, their debut EP, they offer four tracks that showcase both sides of their music.

The band list Southern rockers Black Stone Cherry and Royal Blood among their influences, and they’re also fans of contemporary blues performers like Joe Bonamassa and Marcus Bonfanti. The combination makes for a powerful mix which has won them a big local following and the tracks on the EP are divided between out and out rockers and slower, more bluesy numbers, showing both sides of the band’s music.

Can’t Take It, is a song about urban loneliness and the experience of being a stranger in a big city and puts the band’s marker firmly down with a big dirty riff that twists and swirls as vocalist John Hartwell delivers an impassioned lyric with plenty of bombast and gravel. The intensity doesn’t drop with the dark and brooding Lady Killer, a song so full of gynocidal menace it feels like it’s in danger of crossing a line but the band manage to pull it round into sanity with the help of a fine ringing guitar solo from Arran Day as the track builds to an impressive climax before stopping dead. Sounds like the kind of track that ought to be a show stopper live. 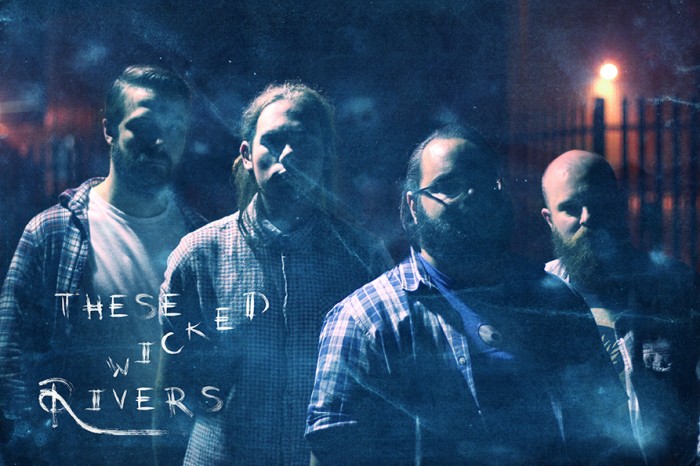 Bottom of Here represents the quieter and more introspective end of the band’s repertoire, an atmospheric monologue about relationship break up that puts the band’s melodic side centre stage and gives Hartwell’s vocal chops a real workout. It dramatises that terrible moment when a couple who have been staying together inertially suddenly realise that they actually hate each other. Apparently it’s the band’s favourite track, which bodes well for the future because while the heavier numbers are good, this song has a touch of real class about it – you could easily imagine it becoming a favourite on radio rock stations.

Closer is the eponymous The Enemy which is a return to the heavy end of the street with a gloriously fast riff and solo that makes it perfect head banging material.

All in all this a release that shows These Wicked Rivers as more than just your run of the mill rock wannabees – a band with real class and versatility, and one to keep an ear open for if they’re visiting anyone near you.