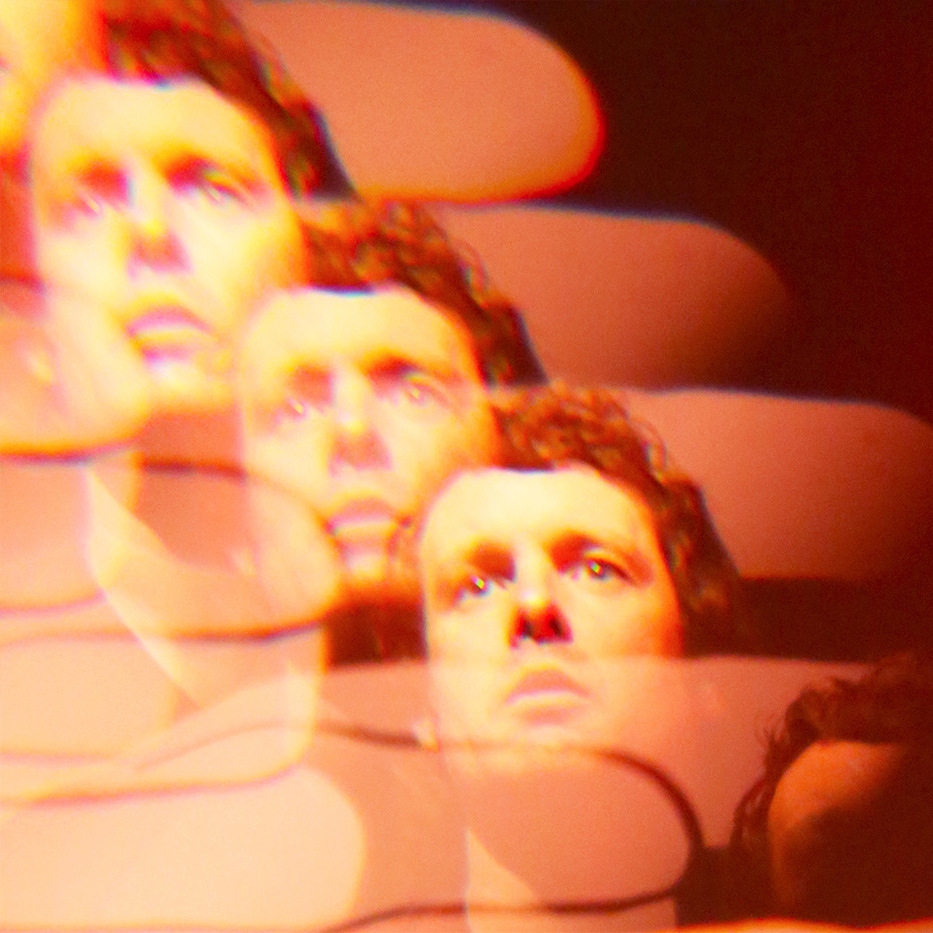 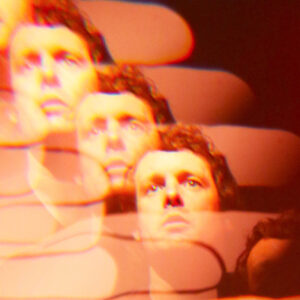 They now release a digital single, Never Took the Time from that album, with an accompanying video by director/producer/editor James Slater. Filled with shimmery, wistful, ‘60s pop hues, Never Took the Time features Leonore Wheatley and Mélanie Pain on vocals, and is written by Dom Thomas and recorded by Mike Burnham at Buzz Studios.

Check out The Whyte Horses Experience, live at Royal Festival Hall on September 13th, a huge multi-media experience with guest appearances from The Go! Team, Melanie Pain, La Roux, Badly Drawn Boy, St Barts Choir and more (TBA). LTW will be there too!

Talking about the show, Dom Thomas describes the Whyte Horses Experience: “We approach each gig as a stand-alone event, in which we attempt to bring together all of our favourite films, music, art, squeezed it into one evening. We want to create an experience, a night that feels like The Velvet Underground sound-tracking a Stan Brakhage film, or The Glen Campbell Goodtime Hour with an Exploding Plastic Inevitable-inspired lightshow. We’ve invited like-minded special guests to perform songs with us in a quasi TV special format, between songs from our albums Pop or Not and Empty Words. The Whyte Horse Experience is a place to hide away and forget about the outside world for a couple of hours.”

Tickets are available from the South Bank Centre

Connect with Whyte Horses via: