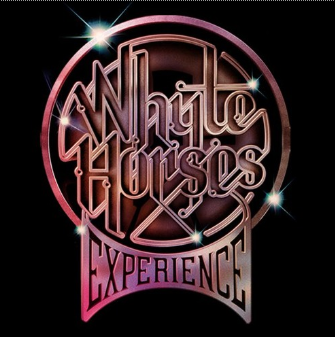 Whyte Horses – The Egg In The Box Mixtape 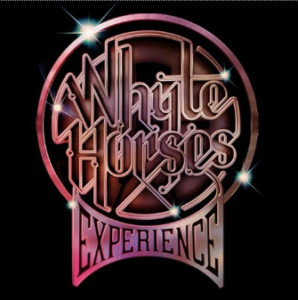 As we previously announced in LTW, Whyte Horses will be playing at Royal Festival Hall this coming Thursday (see here for details).

As a warm-up for this audio visual extravaganza, they have kindly given us an exclusive on their online mixtape, compiled by the band’s Dom Thomas. He explains his motivation behind it:

“To have an opportunity to put on the Whyte Horses Experience at the Royal Festival Hall and play out our madcap fantasies in such a historical building is a truly momentous occasion for us as a band. After doing my reconnaissance at the venue I was slightly puzzled as to why the hall is known as The Egg in a Box. I now know it’s something to do with the position of the auditorium inside the building. It’s a very evocative description nevertheless and made me think of Salvador Dali’s Soft Self Portrait or those Krautrock sleeves from a certain era. To me the hall feels like a giant set of the Muppet Show and I can’t wait to stamp our visuals and sound all over it.

The Whyte Horse Experience is all about remembering what we were like as children, trying to reawaken those lost sensations we had as kids that get desensitised as we get older. We try and bring together visuals and music in a way that sparks off these feelings, I’ve made it my vocation in life to keep searching for a certain type of image or sound. I think it’s really important to remember music or films you liked 5 / 10 / 20 years ago and to to remind yourself of why you liked something or what it meant at a different time.

It’s easy with music, as with a lot of disciplines, to look for excellence and pursue perfection, forgetting why you got into it in the first place. Rehearsing the show over the last couple of months has given me a good excuse to revisit songs I’d nearly forgotten about and reconnect with them. So I’ve put together a selection of my favourite folk, sort-of-disco, Turkish psych and whatever else comes in between. As a band our albums and shows always have some kind of mixtape DNA, I think it’s important for songs to work together and, if necessary, go off on a complete tangent. This is what I’ve tried to showcase in my “The Egg in a Box” mixtape. Psychedelic bangers fighting against spidery singer-songwriter ditties or downtempo Northern Soul. A well rounded mixture of light and shade, timeless music from around the world that has never got old or dated for me, songs that I’ll be listening to in another 20 years.”

Listen now: Whyte Horses – The Egg In The Box Mixtape