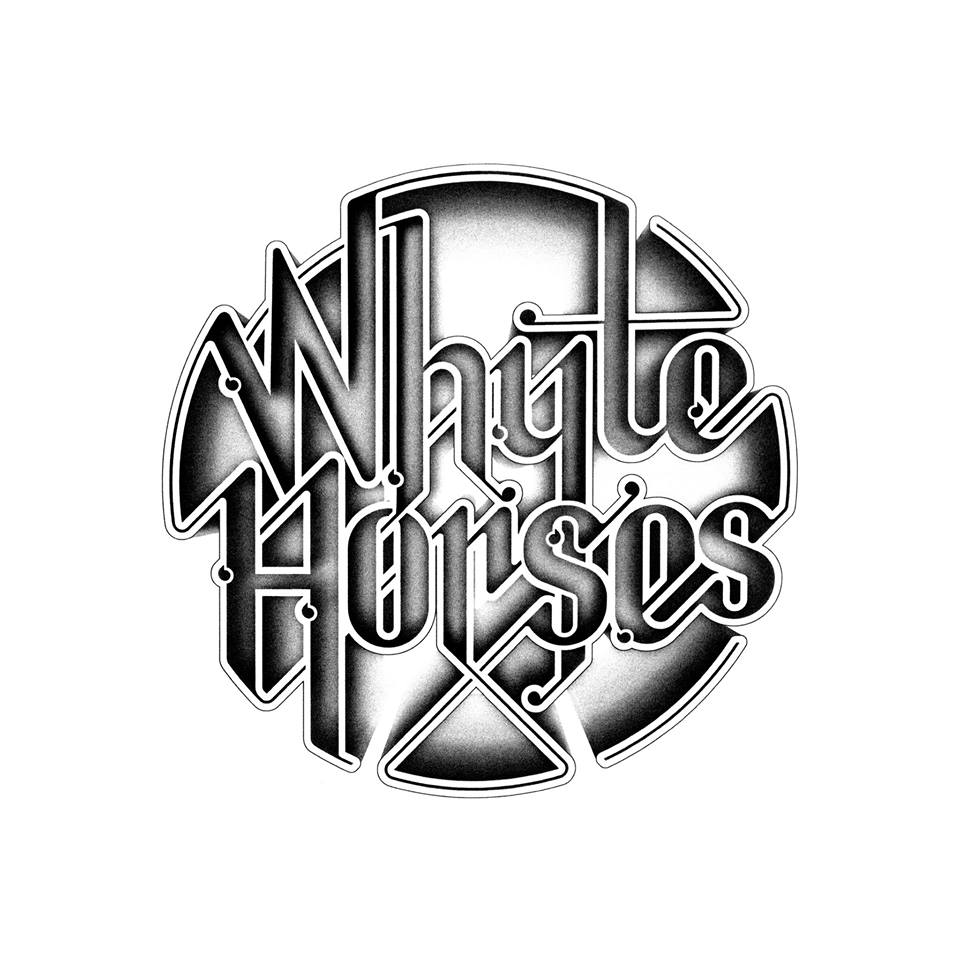 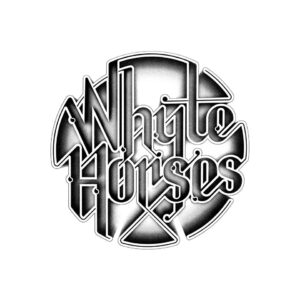 Empty Words is a future classic, and Whyte Horses are geniuses in the art of creating perfect psychedelic pop. They make it sound so simple, and it should be. Genius song-writing with majestic melodies, adventures in sound, bright and shiny productions and meticulously crafted arrangements. They are not afraid to explore melody, they don’t resort to clichés, no crappy predictable blues riffs, and no piling on the sound effects for the sake of it, no howling screeching guitars and no obvious nods to influences.

Not that there’s anything wrong with plagiarism, but this lot don’t really seem to go with that wear-your-influences-on-your-sleeve kind of ethos. Well, everything’s bound to sound like something though, isn’t it? At a push I reckon Whyte Horses capture the best elements of bands like say Broadcast, The Concretes or Stereolab, without trying to BE them. Genius song-writing always wins at the end of the day, and Empty Words has it in abundance. Here’s the title track for starters….

You like it?  There are so many more triumphs on this fantastic record….The Greatest Love in Town is the greatest song you will hear this year. More pure gold comes with the Eastern-tinged Fake Protest Song, the rhythmically playful/skanking bass pop of Dawn Don’t You Cry and the house music pastiche and ultimate groover that is Ecstasy Song.

One of the album’s signatures is its simplistic but effective drums, never cluttered, busy or overcomplicated, mostly kept down to essentials such as floor tom and snare and always pushed up in the mix. They treat the strings in a similar way: there to do a job, sweet as a nut. Audrey Pic shares her vocal duties with La Roux (Fear is Such A…and Best Part of It and also Melanie Pain (Watching TV), formerly of Nouvelle Vague.

Again, Empty Words by Whyte Horses is a majestic record, and a future psychedelic pop classic. Well, it should be. We live in times when there is so much good music being released left right and centre, with so many different channels through which the endless new releases can be accessed – and so great records like this have the potential of getting lost or overlooked. Not saying it’s a good thing or a bad thing, but the fact remains that the Internet has caused a fragmented music scene, and a vast one at that- whereby a tidal wave of new releases are not only competing with each other, but also with the music from the past. If the dynamics of the music scene had not changed so significantly, you would be looking back at 2018 and identifying it by this record – and who knows, it may actually happen.