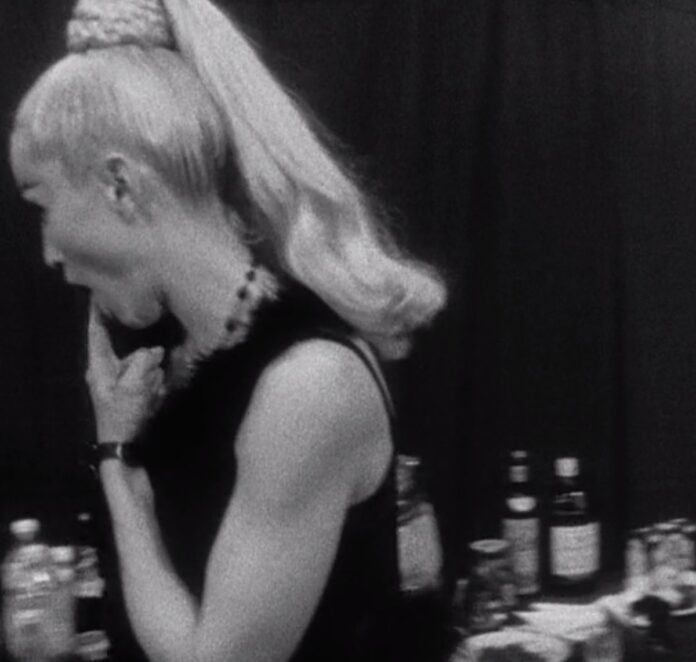 The Only Thing worse Than Being Hated Is Being Bland 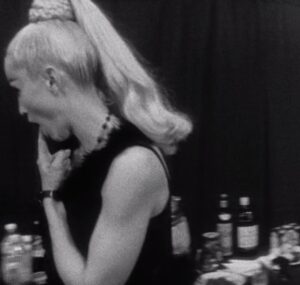 (or why annoying popstars make the best popstars)

There is nothing worse than blandness. Bland food, bland music, bland musicians. When I go to see someone perform I want to see a SHOW. When I listen to a song I want it to have a personality. When I love an artist the most it’s usually when they are pissing off a high percentage of the population. I don’t care what the genre is, I want to see it cranked up to 110%.

Perhaps I just like to be contrary, but I’ve always enjoyed musicians who rub people up the wrong way. Sometimes that’s the knowing wink of the provocateur and sometimes it’s the so-bad-it’s-good appeal of terrible earworm pop. Ultimately, in any serious or emotionally important way it has to be about the music, but anyone who says that image and personality are unimportant is a liar. Even having ‘no image’ is an image, it’s just not a very good one. There is a place for understated, cerebral music of course and there are artists like that who I love very much. But it will always be the in-your-face smash and grab of the brash, glamorous and trashy that speaks directly to my brash, glamorous and trashy heart.

Here is my guide to what I think makes the most perfectly annoying popstar, along with some of my favourite examples. If you loathe them all, that’s just as good for me as if you agree.

I believe that any great icon should be writ so large they are almost a caricature. You should be able to impersonate them in a game of charades. You should be able to dress up as them for Halloween. A timeless icon needs a trademark, a schtick, a recognisable aesthetic. Sid’s sneer, Miley’s tongue, Freddie’s moustache. The Spice Girls were maybe the only band in history where you could identify each one in silhouette. This isn’t just a marketing or branding tactic, it’s what cements a musician as an immovable point in the pop culture timeline. Your nan might not be able to hum the first three bars of Poker Face but she probably knows who the weird chick in the meat dress is.

Celebrities are there to say the things the rest of us only think. Ok, maybe not so much in these days of hyper-politicised cancel culture but the soundbite is still very much an art form. Boy George once euphemistically described himself as ‘inflicted with honesty’ but whether it’s controversy baiting trolling, progressive boundary pushing or a well aimed poisoned dart of bitchery – you have to be quotable, darling. Polite, careful and respectful might be good qualities in a friend, but it doesn’t make for the most interesting interview. Like the great polemicists, wits and agitators of other mediums – Oscar Wilde, Andy Warhol, Andrea Dworkin, Hugh Hefner (and yes I did just put them next to each other to be annoying) – there is as much of an impact in how you say something as there is in what you are actually saying.

This doesn’t mean everything that comes out of a musician’s mouth has to be erudite and Edwardian in tone – there are many ways to be quotable. Robbie Williams starting spats with everyone he’s ever met. The long rambling insanity of early 00s Courtney Love MySpace posts. John Lennon declaring the Beatles to be bigger than Jesus. Matty Healy, loveable gobshite du jour, flip-flopping from one twitter debacle to the next. I lost nearly an hour researching this article watching videos titled with variations of ‘7 minutes of Liam Gallagher being Liam Gallagher’ and cry-laughing. Am I allowed to say Morrissey out loud any more? Because Morrissey, obviously.

When it’s all over and your obituary is being regurgitated via a collection of end-of-the-year listicles you had better make sure you leave behind at least one memorable zinger for them to use.

Divas don’t just come in Mariah Carey shaped packages – every great band has had at least one ‘brown m&ms’ moment. And let’s be honest, deep down we all want to drive a Rolls Royce into a swimming pool don’t we? In real life being a demanding arsehole is not a great life skill, but from a safe distance it can be a thrilling kind of vicarious wish fulfilment. Fame often contains an element of revenge fantasy and watching musicians behaving badly can be like watching a version of all those teen movies where the protagonist switches bodies and gets to go back to high school without being the weird kid again. Christina Aguilera throwing used gum at her fans or Elton John’s flower bill can be, secretly, as much a source of envy as disgust.

For most artists the imperial phase (as coined by Neil Tennant) coincides directly with the peak of their annoyingness. When unstoppable self belief is met with an open wallet and a pile of drugs beautiful, ridiculous madness happens. No idea is too crazy, no concept too bloated, no vanity project too self indulgent. Sometimes this produces genuine creative brilliance, sometimes a chaotic mess – most often an entertaining combination of both. For every Thriller there is a Trapped in the Closet and you can only wonder how either ever actually got made.

There is a knack in knowing when to clamber aboard a bandwagon as it hurtles past at just the right moment, whilst others are intuitive enough to carve a career out of creating them. Trailblazers like Bowie steal artfully from the niches and propel it into the mainstream, doing ‘weird shit’ that later becomes recognised as the inception of a scene. Meanwhile, in an alternate reality, songs like Despacito become world conquering memes. Jarvis Cocker harnessed the national mood by wiggling his bum in protest on the Brits and Daphne & Celeste earned grudging kudos by toughing it out against an angry sea of festival goers. If you are lucky enough, or Rick Astley, an unexpected viral surge might even thrust you into an late stage career revival.

Like Madonna said, no one wants to be called ‘neat’.
Be ridiculous, be mouthy, be difficult, be self indulgent, be everywhere.
Be annoying – but don’t be bland.