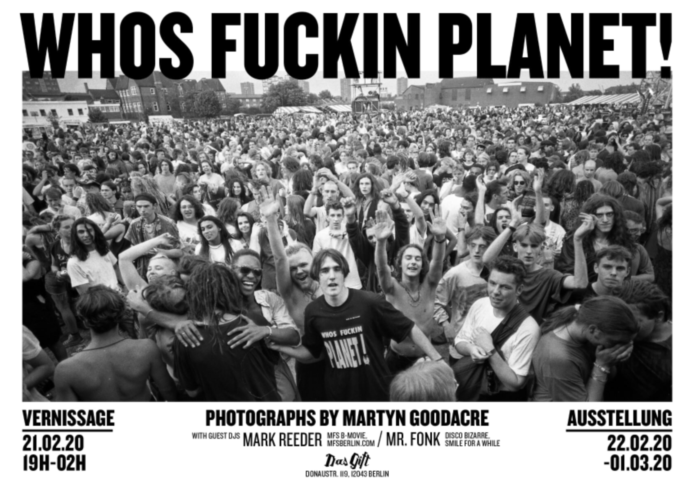 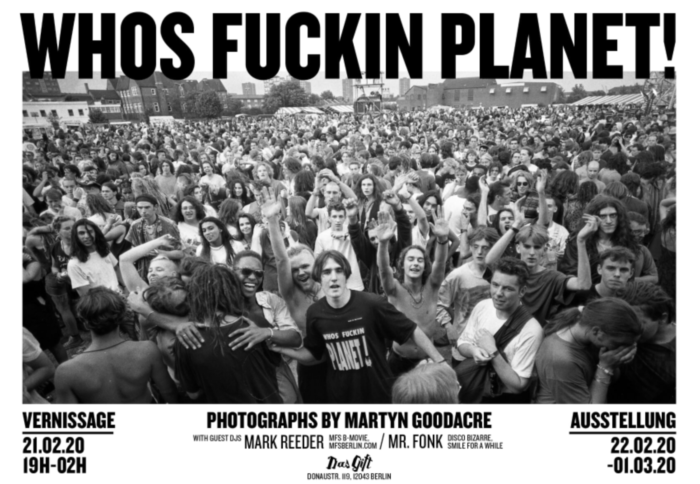 Exhibition starts 21st Feb for 10 days at Das Gift Neukolln Berlin
The exhibition starts in London 1982 when I found my squatting in Southeast London. It was Dirty, messy, rundown, dangerous and very, very exciting. A London that has been destroyed by gentrification and a country that would force people to the edge of society and often over the cliff. Gypsies, punks, squatters and new aged travellers who would be slowly cornered and pushed further out due to constant pressure from bigots, racists and a government who have no use for them. Somehow I found myself with these people and managed to save a snapshot of this history and how I experienced it at the time.
It’s the year 2020. A year where the UK is faced with increasing austerity measures, a housing crisis that only seems to be accelerating and a big, blue, Tory shadow cast over the Isles. Rewind 30 years and the picture isn’t all that dissimilar.
Back in the 80s and early 90s, when house prices were soaring and public land was being auctioned off to make way for inscrutable developers, a number of small communities were hanging their home sweet home signs in abandoned warehouses, derelict properties, hard to let neglected council house and empty plots of land. Some did it out of necessity, others preferred the communal lifestyle already kick-started by the hippies in the 60’s and 70’s, but most saw this as a form of protest. With an unemployment rate of nearly 12% in the UK in 1984 it was inevitable that artists, musicians, students, the unemployed and immigrants would come together in a revolt against being homeless while gentrification, racism and homophobia loomed.
For the first time, photographer Martyn Goodacre presents ‘Who’s Fuckin Planet’ – a personnel photographic diary of the lives of Squatters and New Age Travellers in 80s and 90s England. As somebody who occupied various squats in London (including the notorious Ambulance Station on Old Kent Road), Goodacre’s images are not voyeuristic but are instead a visual record from somebody who was at the centre of it all.
Here he captures the daily lives of those, who, despite the total demolition of the country (no thanks to Thatcherism), banded and boarded together to live, eat, demonstrate, perform, create and say ‘FUCK YOU!’ to the government.
Martyn Goodacre (B. almost 1964) is a British photographer living in Berlin and worried about Brexit and gentrification.
martyngoodacre@hotmail.com
www.martyngoodacre.com