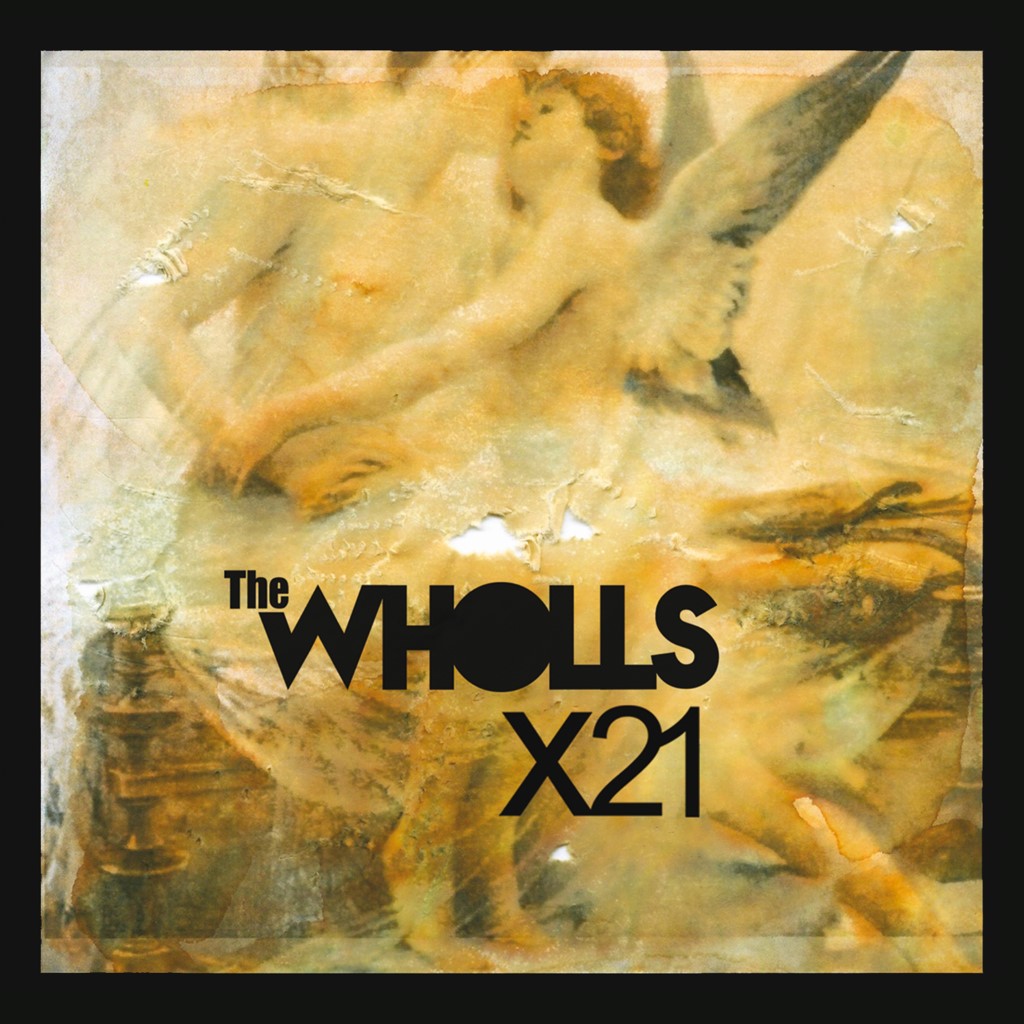 The Wholls (Wolz) are a Bedford-based 4 piece who play alternative rock music for venues packed with manic fans, with a sound that sits equally as comfortably on mainstream radio along with the likes of Jamie T, Royal Blood and Foals. Their energetic & edgy live performances have steadily been building them a legion of loyal fans and frontman Tordy is garnering a reputation as an electrifying presence on stage.

Touted as a  rule-breaking band, they  began their career by sneaking into their would-be manager’s grounds, then setting up a PA on the lawn and playing their hearts out without invitation – it was clear these guys were never going to go unheard.

Their debut single ‘X21’ is a perfect introduction to a sound that is distinctively ‘The Wholls’. Energetic, edgy and accessible – X21 delivers.

The fully supported release combined with a string of dates they have lined up, including a pre-launch party at Camden’s Barfly, ensures The Wholls will be making their presence felt live, on TV screens and on radio stations throughout the UK.

“The Wholls are being touted as the sound of 2016…Debut single X21 is indie rock with a light dash of dub, and is the culmination of two years’ worth of BBC Introducing and Battle of the Bands-type attention.”

“Camden remains a fervent breeding ground that will inevitably spew up many more next big things……….I’ve been blown away by The Wholls.”

February 1, 2019
We use cookies to ensure that we give you the best experience on our website. If you continue to use this site we will assume that you are happy with it.Ok