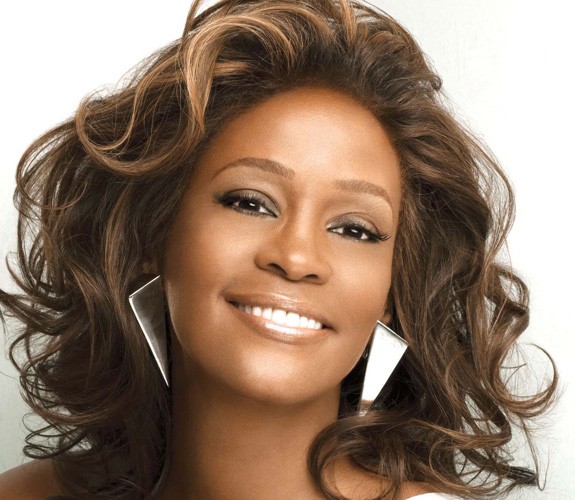 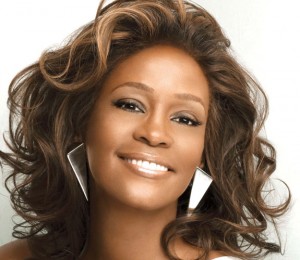 American singer and actress Whitney Houston, one of the biggest selling, and most decorated female artists of all time, has died aged 48.

Her publicist, Kristen Foster, confirmed her death in the early hours of this morning. The cause of death remains unclear, Los Angeles Police Dept said she was found dead in her hotel room in Los Angeles.

Police spokesman Mark Rosen told reporters Houston was pronounced dead at 15:55pm (23:55 GMT) in her room on the fourth floor of the Beverly Hilton Hotel.

“She has been positively identified by friends and family (who) were with her at the hotel, and next of kin have already been notified,” he said.

It looks like it could have been a drug related death but nothing is proven yet – the latest in a never ending series of artist/drug related incidents. The tragedy of fame is the emptiness, the name is everywhere but the loneliness of the empty hotel room and the drugs is all too common.