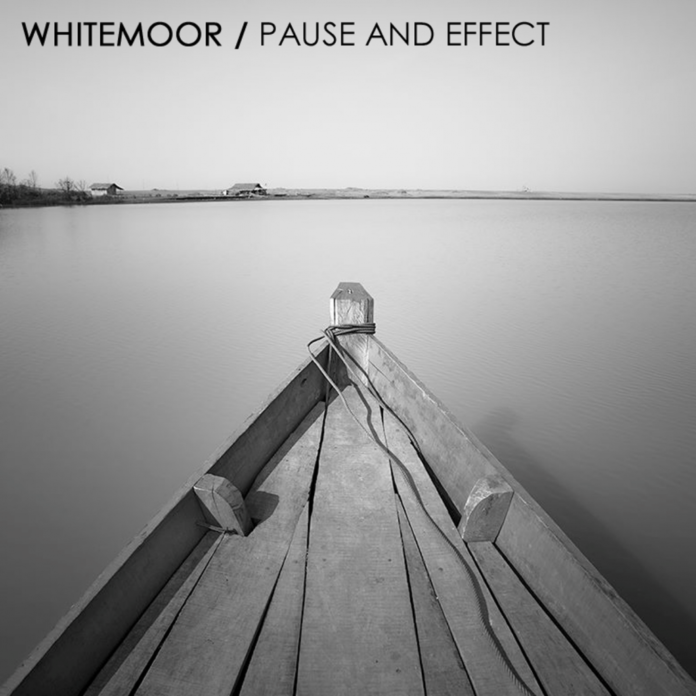 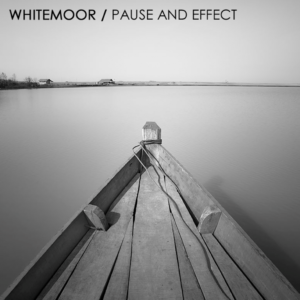 Stepping away from their more produced sounding second album ‘Horizons’, the band have returned with a rawer, more distorted sound for their latest release.

It’s clear the band haven’t held anything back, the first track ‘Hollywood’ brings us into the album with a very loud, aggressive bang. It’s edgy, it’s vibrant and I love it.

‘Hollywood’ is followed next by Whitemoor’s latest single ‘A Cage For the Animal’ in which the music video depicts the members all with different animal heads on. It’s slightly freaky, but the songs great! Laced with catchy, upbeat riffs and cracked up with just the right amount of gritty overlay, the track sets the tone of the album perfectly.

However, it wouldn’t be a Whitemoor album without some good ol’ emotional numbers and Pause and Effect doesn’t disappoint on this front. ‘God Help the Queen’ showcases Benny’s vocals nicely and is one of those tracks that’s bound to get stuck in people’s heads.

But it’s ‘Only Human’ that will really pull at your heart strings and give you something to relate to. We’ve all struggled with different aspects of our relationships and the lyrics address this well, reminding us that there really is only so much you can do.

A songs that deals with love in a more positive light, is the beautiful ‘Until Tomorrow’ which finishes the album. There’s some beautiful lines within this track including ‘I’ll hold you close while the cliffs hold back the coast’. What a way to finish an album.

The one thing I love about Whitemoor is they have managed to keep the same unique sound running throughout all of their albums, but at the same time are not scared to diversify. Who know, where their next project will take us?

But for now just sit back, relax and tune in to Pause and Effect.