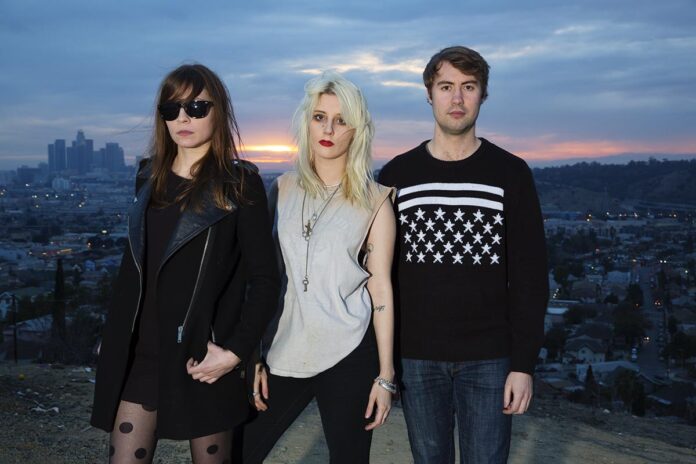 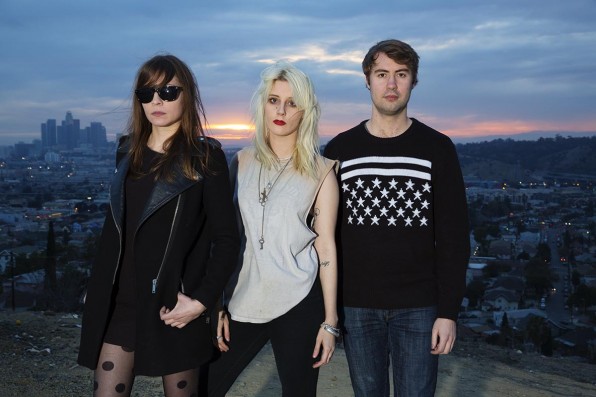 Louder Than War have been supporting the Vancouver four piece punk band White Lung for some time now with the first thing we ever wrote about them being back in 2012. So it’s great to hear that one of the better and bigger independent record labels in the UK, Domino, agree with us and have signed them to their label. More details plus a blistering new video from the band below.

White Lung have been around for a while now having formed in 2006 and with two brilliant albums of including their last, Sorry, of which we said:

On initial hearing White Lung seem like your average fast and furious hardcore punk band. But when you really listen there are a few differences and quirks. The female singer sounds a bit like a young Lydia Lunch and maybe Courtney Love in the early days of Hole, but don’t let that put you off. The main thing is the guitar sound; steel-y reverb-y, vaguely East Bay Ray but different. Not so much fuzz or distortion but a clean but harsh but beautiful sound. Kinda as if Andy Gill joined the Circle Jerks.

White Lung seriously rip and frankly if you’re in the mood for some shit kicking fun this would be the music to do it to. It’s abrasive stuff, raw and fast, but don’t fall into the trap of thinking this is by the numbers punk or hardcore because it isn’t. It’s all the stuff your more inventive fast ‘n’ heavy bands do – and more as buried under all the vim and adrenalin are precise melodies which are guaranteed upon repeated listens to worm their way into your heart.

The new new single ‘Drown With The Monster’ on April 29th but the video’s already dropped and can be streamed below clocking in at a meagre, explosive 2 mins 9 secs of near-perfect post-punk hardcore.

“I was looking at these pieces by Andrea Mary Marshall in The New Inquiry and there was this quote from her, ‘Toxic Women are toxic to themselves. They are Tragic Heroines who blow dry their own wounds. I aspire to be the opposite.’ This song is about kicking habits and running away with a new distraction. It’s a song about my two biggest vices, but I’d rather drown with the monster than blow dry my wounds.”

‘Drown With The Monster’ will be available on April 29th digitally (RUG548D) and on limited edition 7″ (RUIG548) through Dom Mart. Pre-order via Dom Mart HERE and via iTunes HERE.