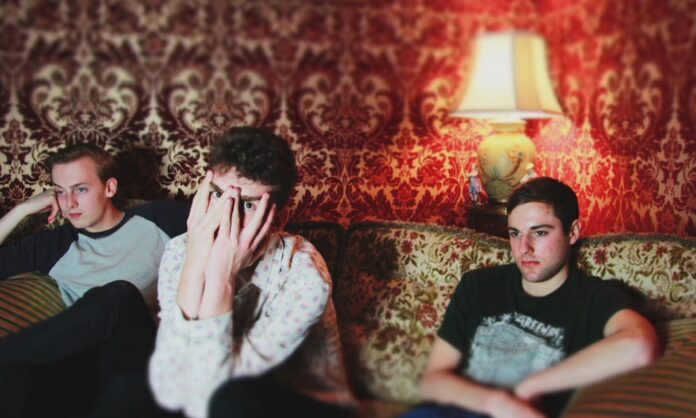 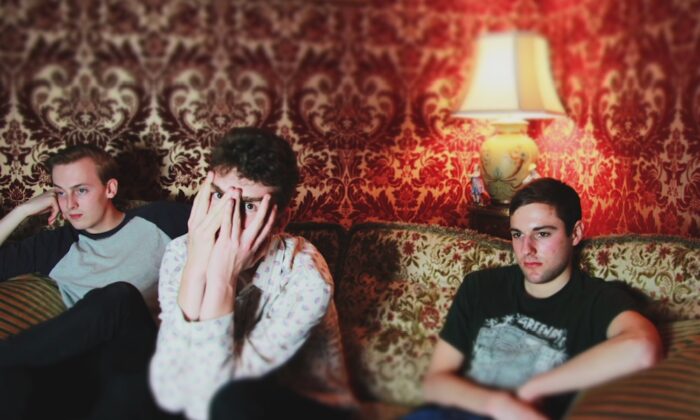 Forming from the remnants of Bury St Edmund’s band King Blood, White Fright are much like the proverbial phoenix, rising from the ashes in a burst of heat and crashing cymbals. Though there’s definite similarities between the two, the latter emerged from the flames reborn, cleansed and stripped of any reservations that plagued their earlier iteration.

The result? A debut single that acknowledges its roots while keeping its eyes firmly on the future. Transitional periods often evoke mixed feelings – excitement for what’s to come, yet a yearning for the familiarity of the past. Ultimately this is something White Fright are more than accustomed to, and as a result Turning Pt 1 encompasses such a narrative, the emphatic drums and bass harmonics providing an ominous weight to the track; the fragile vocals of singer Aaron Powell offsetting the pervading darkness excellently.

Though the king may have breathed his last, it wasn’t before teaching his successor a few things first. Because of this, White Fright have learned from the mistakes of their previous guise, not so much polishing the grittiness, as rounding in to something sleeker and a little more radio-friendly. This doesn’t mean to say that they’ve forgone everything that made King Blood the band they were, they’ve simply taken the best bits and amalgamated them in to a more mature, even brooding finished product. If King Blood was the sound of young royalty finding their feet, then White Fright is the sound of them taking the throne for themselves.