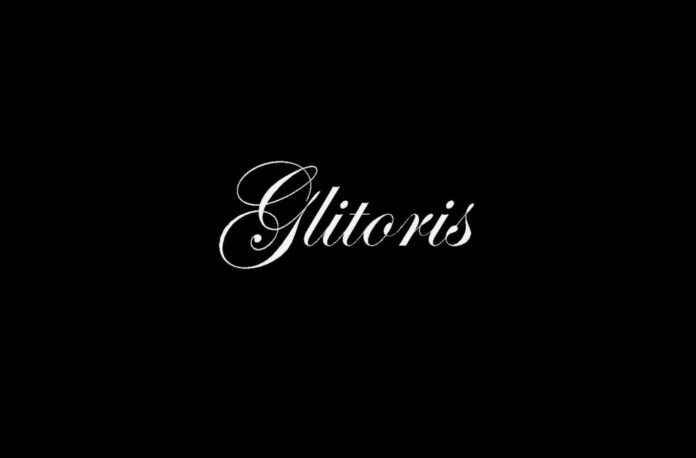 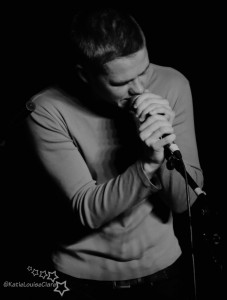 White Boy are back playing live in Manchester and it’s a brilliantly executed set in support of their debut album, Glitoris.

Glitoris inhabits mostly the darker shades of life – lyrically and at times in mood however it seems to be filtered through a gossamer sheen that rejects maudlin and trite sentimentality and at times embraces serious wantonness; it’s seriously addictive listening.

The band are on stage and seem to be preparing as the lead singer Joe Jones. perching alongside keyboardist Josh Hunt. begins tapping out introductory rhythmic notes – signaling what has become White Boy’s traditional opening; their cover of David Essex’s Rock On – its almost casual rhythm and melody are shaken and stirred when Jones’s rhapsodic vocals come powerfully forth. As the crowd gathers closer to the stage you feel the room bristle with spirited energy and gleeful expectancy.

Glitoris – although full of strong contenders certainly has some stand out tracks and the same ones shine the most live tonight: Rock On, Bleach, Ripped Knickers, Star Child, Kiss + Run: each with its own musical personality and that certain White Boy sound: ska undertones, indie pop and a bit of glam rock and although the performance appears low key in comparison to the gargantuan sound the band create – there is something very gripping about their stage dynamics.

Lowell Killen on guitar and Tom Scott on drums are very much on point tonight as the band powerfully rip through the albums tracks without issue. Even with the various moods, influences and uniqueness each is executed with its own seductiveness and all totally without jarring – this along with the mesmerising talent of Jones centre stage makes White Boy a truly captivating live band. 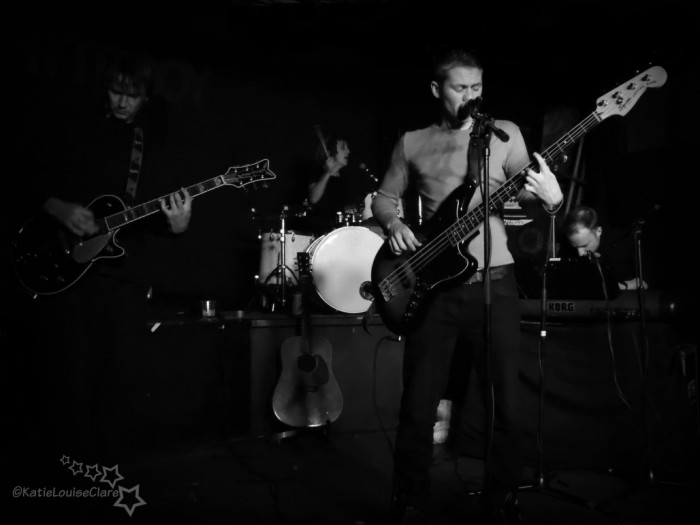 And here we are chalking up another sensational performance that once again proves the band to be a solid unit in which all clearly have a great passion for what they create togethe. Their studiousness and attentiveness absolutely shines through not only at their shows but also on Glitoris – on which they’ve managed to transfer the intensity from their live set to CD: not an easy task but one this band have certainly pulled off and with plenty of sass to boot.

The band’s debut album ~ Glitoris is available on CD now through Eastern State Music, order online or available from select retailers in store.

The latest information, tour dates and release details can be found at the official White Boy website and on their Facebook page. White Boy also tweet as @x_white_boy_x.

All words by Katie Clare. More writing by Katie on Louder Than War can be found at her author’s archive. She can also be found on Twitter as @tokyo_katie.