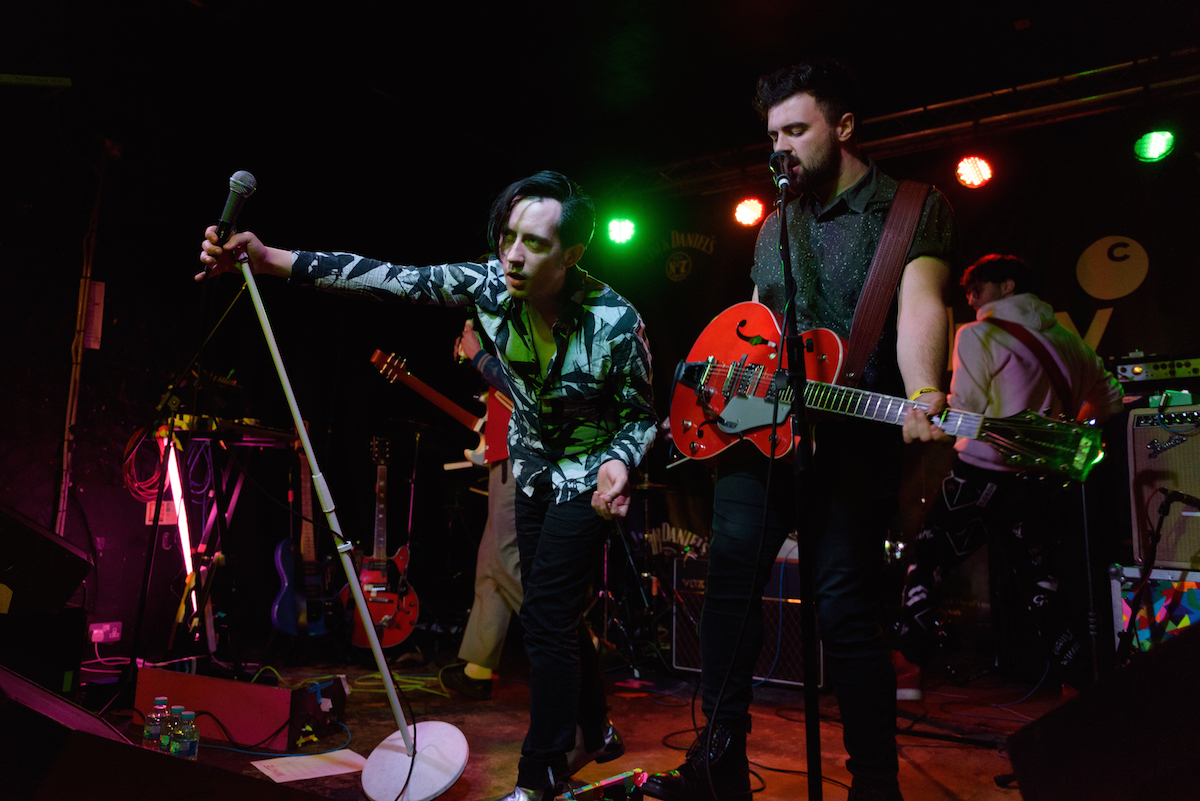 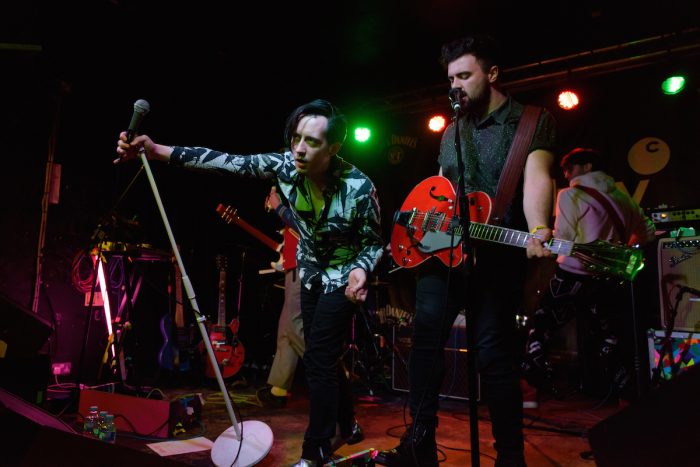 Two of Glasgow’s finest new bands kick off their co-headline tour in Newcastle. With awesome sets from both bands it’s no surprise they’re tipped for big things.

Glasgow has always had a particularly vibrant and exciting music scene and tonight truly helps to compound such a fact, with two of the latest bands to hit the national scene opening up their co-headline tour in Newcastle. Both WHITE and Baby Strange are tipped for big things, and tonight sees them both showcasing their individual sounds in front of a packed house. 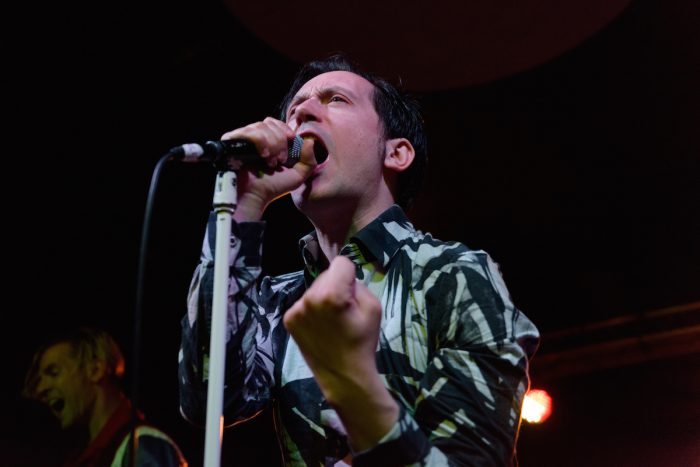 First up tonight is WHITE, the brightly lit stage is complemented by the bands equally bright appearance. With bona fide indie disco bangers their set goes down extremely well, with such an endearing front man it comes as no surprise though. Consistently goading the crowd his larger than life stage presence has the crowd mesmerised.

Latest singles Living Fiction and Fight The Feeling are undoubted highlights, these euphoric tracks see the crowd in fine voice as they shout along to the hook-laden choruses. Yet you can’t help but hear the definite Talking Heads influence in so many of these tracks, those exceptionally distinctive basslines are hard to miss after all. However, that a side WHITE set the Cluny alight with an energetic and enthusiastic set and leave Baby Strange a lot to live up to.

In an about turn away from the enthusiasm and excitement of WHITE, a dimly lit stage awaits Baby Strange. Their brooding dark rock is a whole universe away from their adversaries, but no less compelling. A thunderous rendition of VVV is an early highlight though, with its pounding drums and deep bass it sets the deliberate pace of their set. 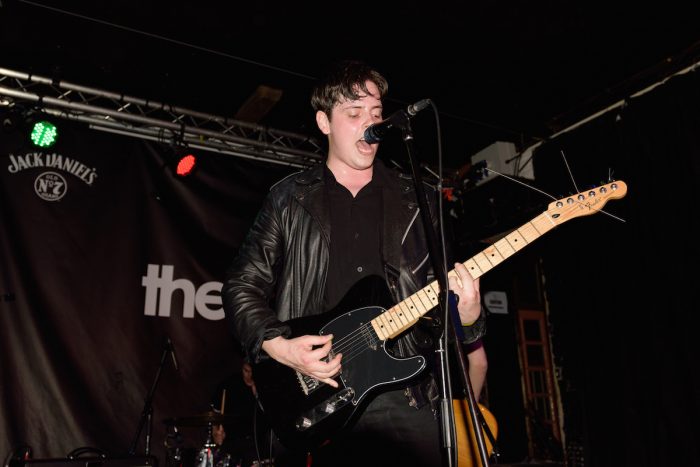 However, they seem to mix things up tonight with a cover of Peter Bjorn and John’s Young Folks, which seems to add a lighter element to their set. They’re quick to turn things back round though with tracks like Pure Evil, a track that could quite easily have been conceived in Glasgow’s salubrious underbelly. With its powerful stabbing guitars and driving bass, all of which underpin the caustic lyrics.

It’s this dark rock ‘n roll infused sound that tonight’s crowd love though, filled with swagger and angst they throw themselves around the stage as they deliver these punishing tracks. It’s certainly an evening of two distinct halves though, the upbeat nature of WHITE certainly seems to suit me, over the blusterous riff-laden Baby Strange. Both put on exceptional shows though, but tonight WHITE’s enthusiasm just edges it for me.