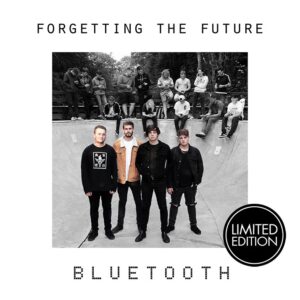 Roxy Gillespie takes a look at the best new music coming out of Scotland in the latest monthly round up of the country’s best bands and artists, Hot in Scotland February.

Taken from the words of Robert Burns, The new acclaimed album from Laurie Cameron mixes synth and folk to make some pretty beguiling music. Haunting in the extreme, the mix of historic poetry with Laurie’s sublime vocals and atmospheric electronica is excellent.

Neon Waltz released a single Thanks For Everything from taken their forthcoming EP Huna. Available across all major streaming platforms, the single continues the superb output from one of the finest indie bands the UK has to offer. With tour dates beginning at the end of March, this is definitely something to look forward to in the spring.

‘Folk and Roll’ band The Wakes play King Tut’s on February 1 as part of the Celtic Connections series of gigs. Hailing from Glasgow, the band make music with a strong political ethos, using the energetic folk-based rock to bring underline the social and political struggles prevalent in the present day.

Dundee’s Beat Generator sees Glasgow hot -property Walt Disco perform on Feb 1. The flamboyant Art-rockers are always a visual and aural delight and well worth catching. For sheer camp gorgeousness, we are making Dancing Shoes Hot In Scotland’s February Video of the Month.

Beat Generator also sees Dundee indie rockers Ark Royal launch their new single, Carpe Diem, on Feb 7. Dumfries band The Lutras play on the 23rd and also play Stramash, Edinburgh on the 28th. They also have dates around the UK throughout February. 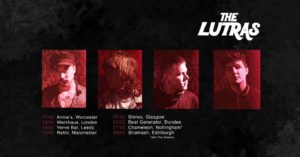 Thurso indie rockers Forgetting The Future play Mad Hatters, Inverness on 22nd, the last of a mainly Scottish tour, apart from one Manchester date at Fuel Bar on the 17th. This is a great chance to see the band promote their album Broken Phones And Hormones. Find their tour dates here.

*UPDATE – THIS TOUR HAS BEEN CANCELLED DUE TO ILLNESS*

Highland folksters John Edge and the Kings Of Nowhere play The Wee Red Bar Edinburgh on Feb 1 and Mad Hatters Inverness on Feb 14. 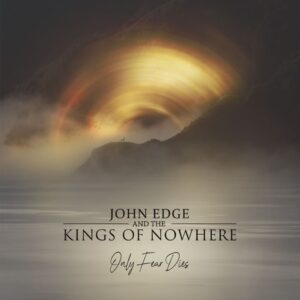 The Cinematics bring their experimental sound to the Voodoo Rooms, Edinburgh on Feb 1st. Glasgow purveyors of Americana or ‘Barn Jangle Rock’ as they term themselves, The Byson Family, play the same venue on Feb 9.

Find out more about the bands on their Facebook pages.