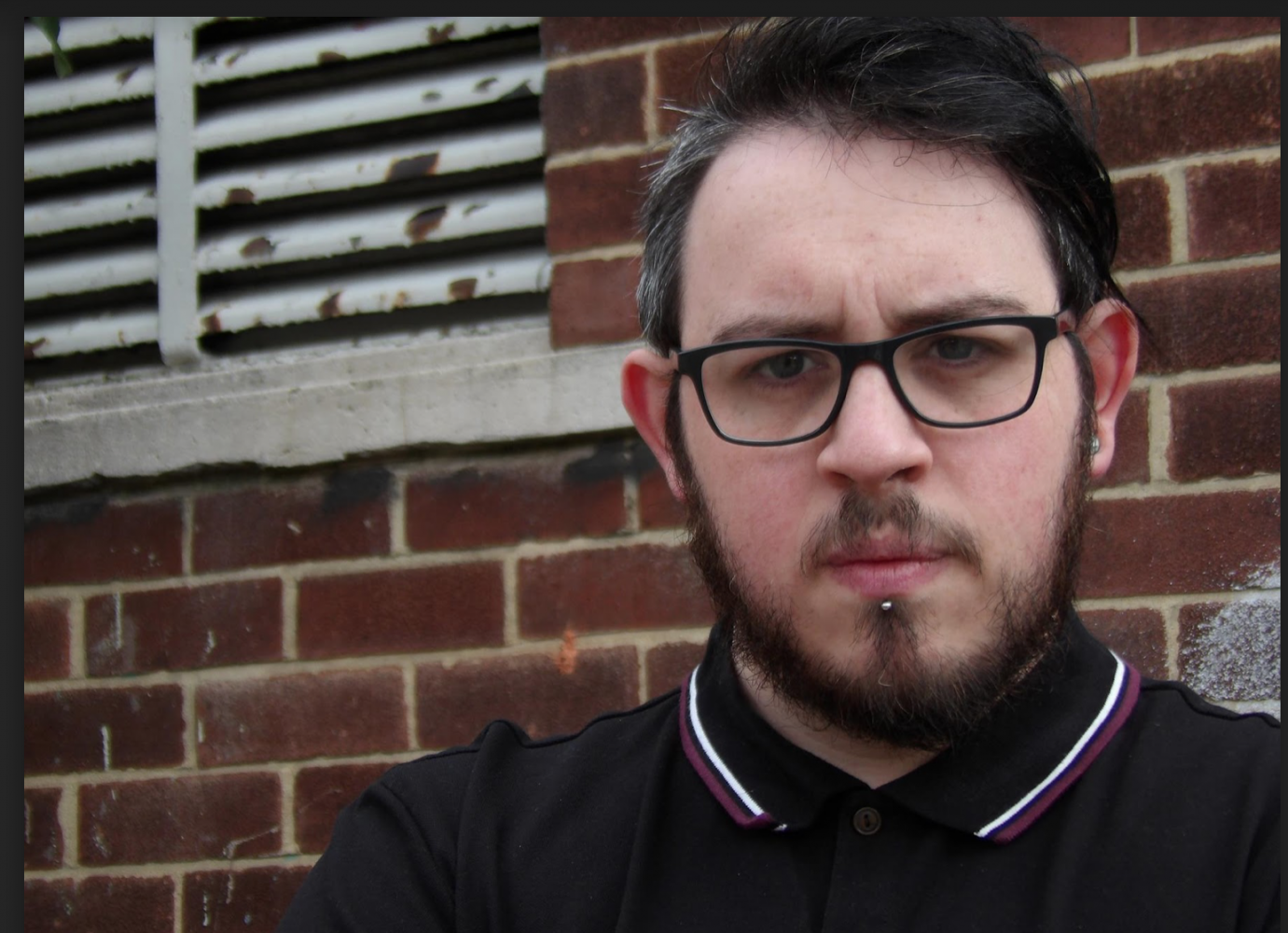 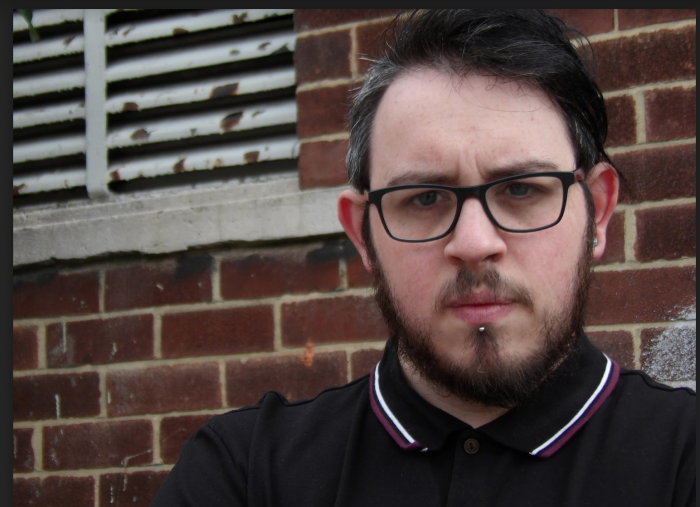 cSimon Widdop has programmed all of the spoken word performances at Long Division Festival which returns to Wakefield this June with great venues, great bands and a great line up! all details here

Think of the phrase ‘The North’

What springs to mind?

Over the past four years (give or take) I’ve seen an increasing explosion of poetry and spoken word across both Yorkshire and Lancashire (and our cousins over in the North West and North East). Open mic nights, DIY poetry nights, poetry slams, poetry collectives, poetry press’ and pretty much everything inbetween.

Where has this come from you ask? From ordinary people like you and me.

Poetry and spoken word are artforms that truly help to capture the thoughts and feelings of their immediate time and place. A way for every person to articulate, process and spread their sense of the world around them. In a lot of towns and cities in the North, this is an essential and healthy outlet of emotion. There’s poetry out there right now that has been written on the council estates of former mining towns, written on the streets of former industry cities, written in cold flats, written in greasy spoons and written by people who have seen the world in brighter colours than any seasoned traveller could ever wish.

The best and earliest example of a working class poet that really captured the North of his day would be Dr John Cooper Clarke’s Beasley Street. A poem that wheezes and drags you through the dank streets of post-war Salford that Clarke called home in his formative years.

From there, we would flash forward to Simon Armitage and Craig Charles (yes THAT one) who again, carried their working class roots proudly on their sleeves (Look up Charles’ In The City)

In the 1990’s and early 2000s, it could be argued that poetry hit the mainstream under the guise of the Britpop and Indie explosion respectively. Bands such as Pulp, Arctic Monkeys and Kate Nash were citing John Cooper Clarke as an influence on their song writing (with the Arctic Monkeys going as far as to cover I Wanna Be Yours on their album AM)

Flash-forward to the present day and this is where we see working class poetry that has seemingly come into its own genre. We look to an absolute smorgasbord of Northern working class poets that are taking the British poetry scene by storm. We have fantastic poetry coming from the likes of Laura Taylor, Jackie Hagan, Toria Garbutt, Matt Abbott, Jamie Thrasivoulou, Henry Raby,Thick Richard, Argh Kid, Matthew Nicholson and many, many more.