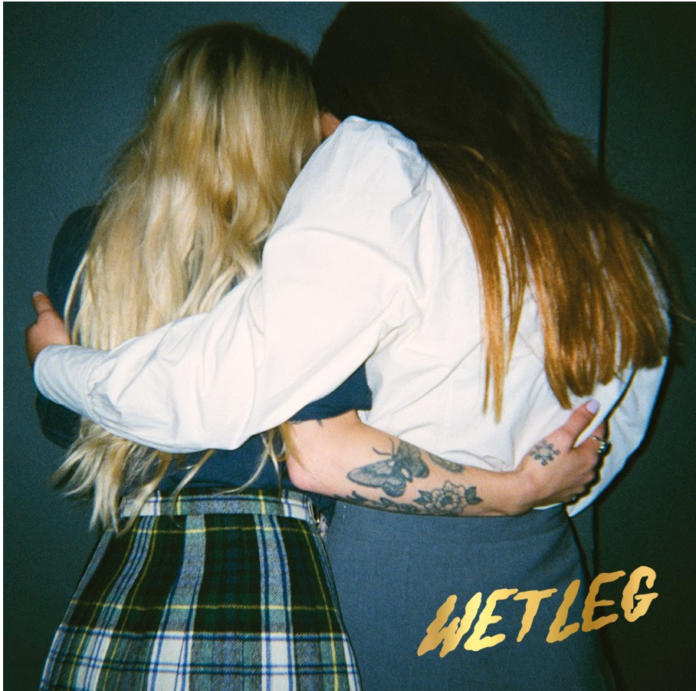 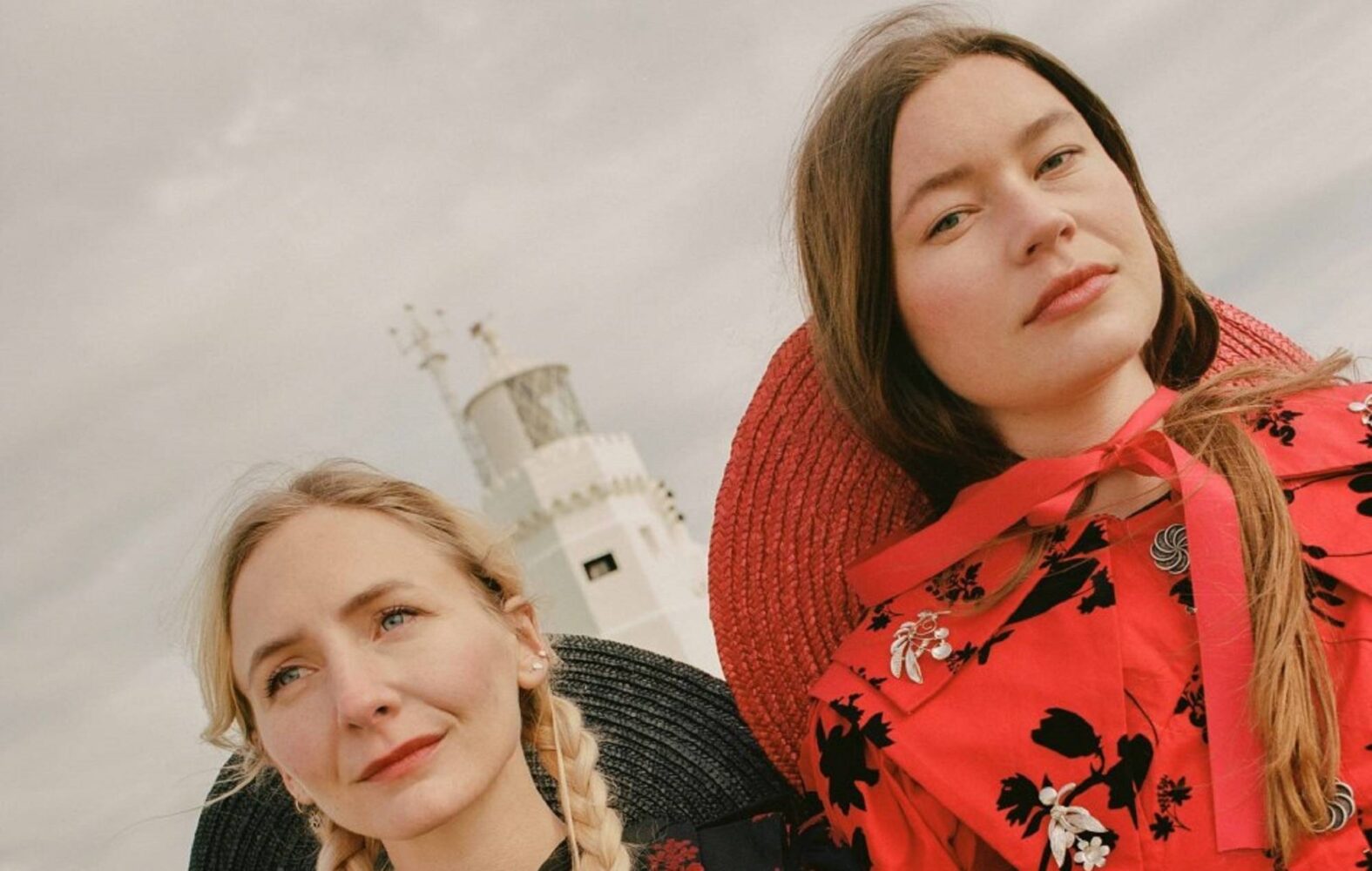 Wet Leg are the breakout band of the year. It’s been a long time since a band this good got this big this quickly. They have now announced their debut album Wet Leg for 8th April 2022.

After releasing two of the best singles of the year, Wet Leg’s Rhian Teasdale and Hester Chambers were catapulted from their confines on the Isle of Wight to sold out venues across the UK and packed-out tents at festivals causing giddy excitement wherever they went. Now, the duo are thrilled to unveil two new songs alongside news of their debut album. The album is called Wet Leg and will be released on April 8th 2022 via Domino.

The new tracks are called Too Late Now and Oh No. Too Late Now, a three-part epic-in-waiting, showcases a more introspective side of the duo as Teasdale rattles against dating apps and TV in a messy, bleak world, before wryly settling on a bubble bath “to set me on a higher path”. On the magnificent glam-stomp of Oh No, Wet Leg explore the 3am doom scroll. “You know when you’re having dinner with someone, and they check their phone, and just… go?” says Rhian. It’s an 80s sci-fi film distilled into two minutes and 29 seconds.

Teasdale explains what inspired Too Late Now: “It is about sleepwalking into adulthood. I never imagined that my adult life would look the way it does and I guess this song reflects on some of the pressures and pulls of life. Sometimes I get really inside my head and everything can feel very overwhelming. I think this song is about accepting that life can feel a bit shit from time to time. Maybe don’t indulge that thought too much though. Just take some time for yourself. Take a breath. Have a bath. It might make you feel a bit better.”

The video for Too Late Now – directed by Fred Rowson – sees the band beamed in from space to seek out the bubble bath of enlightenment, with them suitably clad in dressing gowns and sporting cucumber slices. Wet Leg was recorded and produced in the main by Speedy Wunderground’s Dan Carey(Chaise Longue and Angelica were produced by Jon McMullen and Josh Mobaraki respectively). The album was mostly recorded in London, in April 2021, meaning they had a finished album before the world had even heard debut single Chaise Longue or played live. “I guess how it happened was unconventional,” admits Hester.

Right from the start of Wet Leg, Teasdale and Chambers focus was fun, and a dry sense of humour ripples through the album. “I wanted to write fun songs, I didn’t want to indulge sad feelings too much, I wanted to write stuff that’s fun to listen to and fun to play,” reveals Rhian. “But then, the sad seeps through, as well.”

Wet Leg is sad music for party people, and party music for sad people. It is cathartic and joyful and punk and scuzzy and above all, it’s fun. “Wet Leg was originally just supposed to be funny,”says Rhian. “As a woman, there’s so much put on you, in that your only value is how pretty or cool you look. But we want to be goofy and a little bit rude. We want to write songs that people can dance to. And we want  people to have a good time, even if that might not possible all of the time.”

Collectively, Wet Leg’s previous singles Chaise Longue and Wet Dream have racked up over 8.5 million streams and over 3 million views on YouTube, scored 2 BBC 6 Music A-Lists, seen them appear on Later… with Jools Holland and get crowned one of Vevo DSCVR Artists To Watch 2022 and Amazon Artists To Watch 2022 plus Too Late Now just picked up the accolade of BBC Radio 1’s Hottest Record.

Having already sold out their April 2022 UK tour, Wet Leg have confirmed a run of intimate UK regional dates as part of their role as Independent Venue Week Ambassadors. The band are also heading to the US next month for their first shows there and have now announced a March 2022 tour for North America before they head back to Europe for their May 2022 run. Wet Leg is available to pre-order on exclusive clear vinyl (with a 7” of two non-album tracks) via the band’s webstore, standard vinyl, cassette, CD and digitally. A variety of merch (T-shirt, print) is available as a pre-order bundle too. Pre-order: Wet Leg Store | Digital

The Independent Venue Week tickets will go on presale on Wednesday 1st December and on general sale on Friday 3rd December. Pre-ordering the album in the UK via the band’s store will give presale access to these dates.
Upcoming live dates