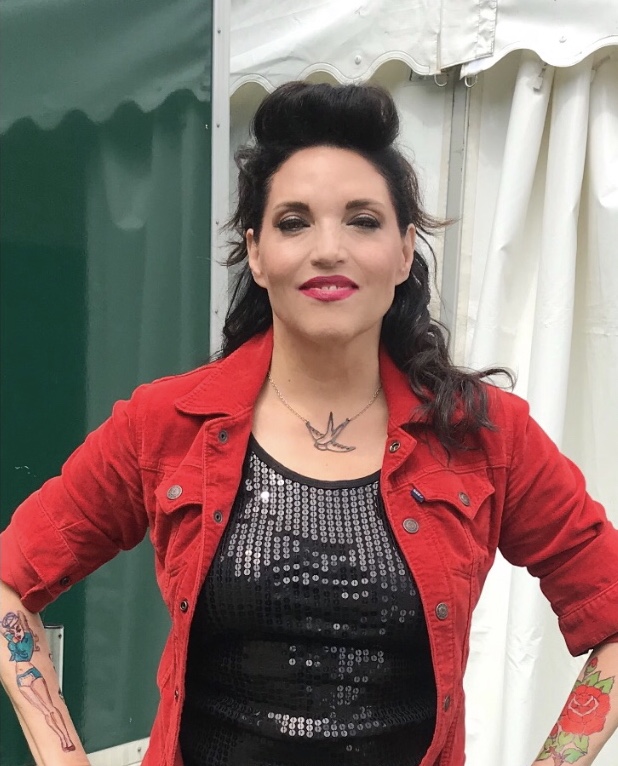 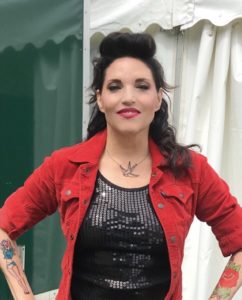 In conversation with Elizabeth Westwood of Westworld

US based LTW contributor Marc MsStea recently caught up with Elizabeth Westwood, they took the opportunity to discuss the formation of Westworld and whats next:

Westworld were an anomaly in the mid 80s, when they first appeared as an unsigned band with a memorable promo clip on The Tube. Eschewing the synth dominated bland-out sounds that had moved in to replace the punk edge in the music scene, they weren’t afraid to wear their rock’n’roll roots on their sleeves – and also unafraid to embrace the best elements of the new technologies available, without forgetting the power of the electric guitar to make a statement.

Formed by former Generation X guitarist Derwood, in combination with acoustic rhythm guitarist Nick Burton, the band was fronted by American Elizabeth Westwood, whom Derwood had heard singing in another band in a shared rehearsal complex that he was working at. The chemistry was instant and Westwood’s vocals and striking image were the vital ingredient needed to break the band. Mixing Bo Diddley beats, classic rock’n’roll riffery and elements of hip hop and sampled sounds, the band produced a string of instantly memorable singles.

‘Sonic Boom Boy’ was a mega-hit and the band followed it with the even stronger track ‘Ba-Na-Na-Bam-Boo’. Things were looking promising and the band appeared on everything from TOTP to The Krankies! They always looked a little incongruous amongst their contemporaries though, as they were several notches further up the cool scale than most of the routine chart fodder they were competing with.

Their subsequent singles never dropped the quality quotient but failed to crack the top 40 in the UK. After three albums the band called it a day. Derwood and Westwood relocated to America and formed another band – Moondogg. The music tended towards the ambient at times and was a little more experimental. Several strong singles were released but without chart success.
Since that time Derwood has maintained a fairly low profile in the USA. Elizabeth Westwood moved back to the UK and has worked on a number of projects over the intervening years.

Currently touring as part of the ‘Let’s Rock’ package of mainly 80s acts she is also about to release an album under the band-name The Rebelles. They are a three-vocalist unit which also features Traci Hunter (Ian’s daughter), and Phoebe White. They specialize in reworking classic punk and glam songs into a vocally driven arrangement with constant interplay and interweaving of the three voices. For the upcoming album they’ve actually got a member of the original band on each track that they cover, which makes for a stellar guest list. How about the following; Ian Hunter, Woody Woodmansey, Clem Burke, Slim Jim Phantom, Glen Matlock, Chris Spedding, Kenney Jones and Mick Jones who also features in their promo clip for ‘Should I Stay Or Should I Go’.

I caught up with Elizabeth recently to discuss the tour and new album.

What’s the story re the Let’s Rock tour?

It’s only one song really – I close out the first part of the event with ‘Sonic Boom Boy’. They wanted me to open initially but I said that it was a real party type closing anthem – which they got. It’s the house band that backs everybody rather than Derwood and Nick who are playing. I did mention it to Derwood, and he was interested to a point, but when he realised how many weeks he’d have to be over here for, I think he didn’t really want to be away from his family for that long.

Is there a full Westworld revival on the cards?

That is a possibility. Derwood is open to it and there’s a strong chance that he’ll be coming to the UK to do some shows anyway so I’d like to think that could happen.

Do you have new material on hand, or does he have anything Westworld-like ready to go?

Well we’ve both stockpiled ideas – again I’d like to think we might be able to do something. The music business today is so bad though – no-one can make any money from album sales so it’s all about touring, and that’s not always the easiest thing to organise when you’re living on separate continents.

The Rebelles project is upcoming?

Yes, the album is completed and we’ve shot two promos. The first included Ian Hunter, Woody Woodmansey and Glen Matlock for ‘All The Young Dudes’. The new one about to be released features Mick Jones playing a kind of 10 Rillington Place John Christie figure on our cover of ‘Should I Stay I Should I Go’.

With all the connections that you’ve got between you it must have been great to get the original artists in?

It was and it makes it so much more than just our take on some classics. Plus, it also feels like a seal of approval as well that the original contributors to the hit first time round were still happy to chip in. 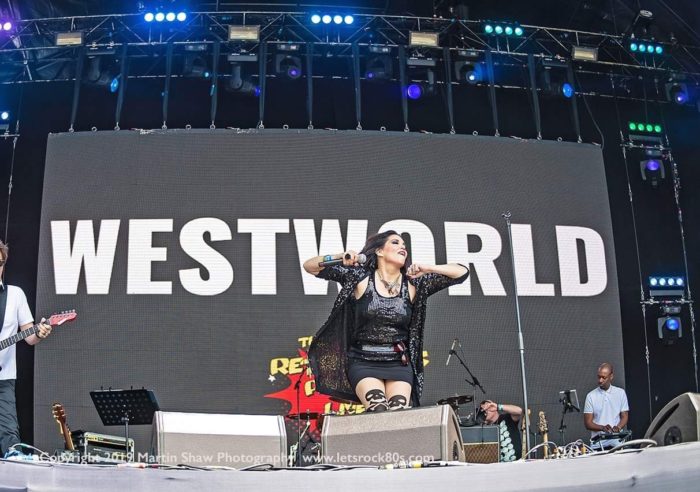 Well we’ve got quite a few dates left on the ‘Lets Rock’ tour – check out their website for more info there. Once the album is ready for release then we hope to do some gigs to promote it and who knows what special guests might turn up!”