Home Music Listen to This! Birmingham/Berlin Based WEIRDO Returns With New Single EUROTRASH 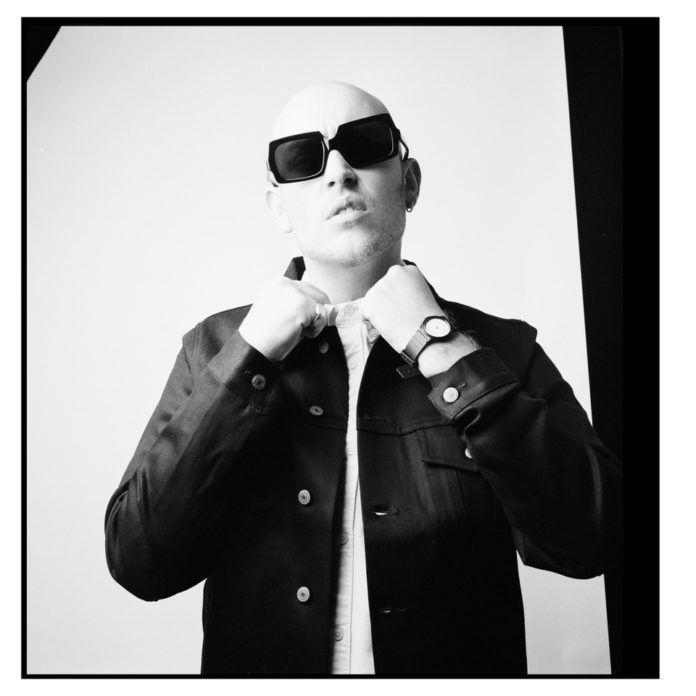 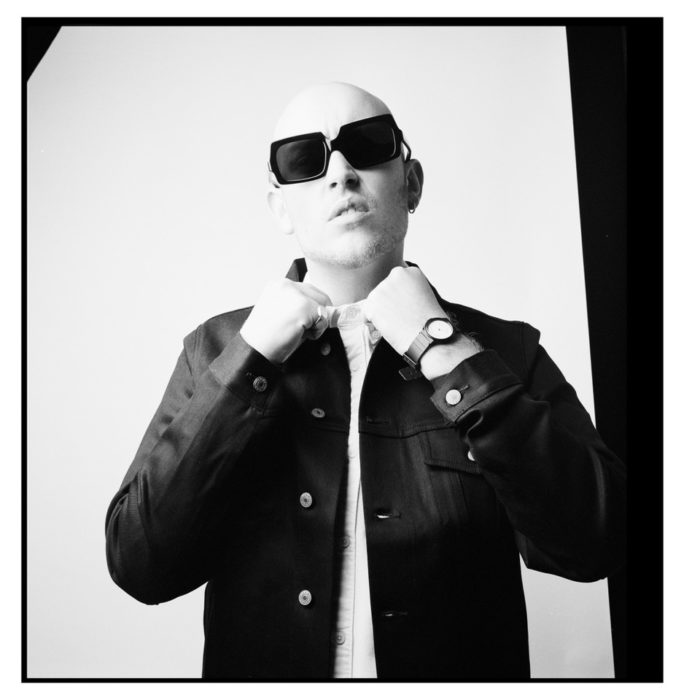 Berlin/Birmingham based WEIRDO returns with EUROTRASH, a much anticipated comeback single.

For those in the know, WEIRDO is a name that has ebbed and flowed within the music press for a while now, despite only a smattering of releases behind him. The first of which, ‘Disco’ amassed more than a million plays before WEIRDO dissappeared.

Thankfully it wasn’t long before he reemerged armed with two singles ‘Butter’ and ‘Armanio’, which earned the artist favour across both Spotify and tastemaker blogs alike, before real life once again intervened and WEIRDO had to focus on the boring stuff like ‘the normal life & paying too many bills including “broken mind & heart tax””.

Now however, it seems WEIRDO is back for good, with his most recent single ‘EUROTRASH’. Two and a half minutes of utterly beguiling electro-pop, it’s as idiosyncratic as it is engimatic, the electronic ebb and flow harbouring a darkness that’s not often seen within the genre. Sleek andBerlin/Birmingham based WEIRDO returns with EUROTRASH, a much anticipated comeback single sultry there’s an understated maturity across the course of the record, and it allows it stand head and shoulders above its contemporaries.