Home News Competitions Win a copy of Weird The Life And Times Of A Pocket... 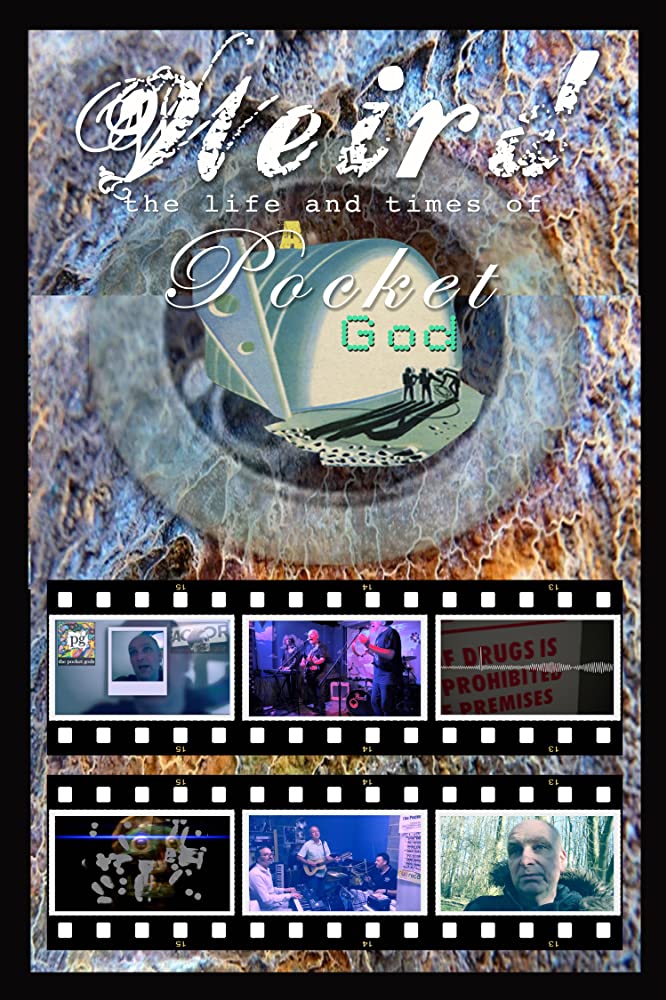 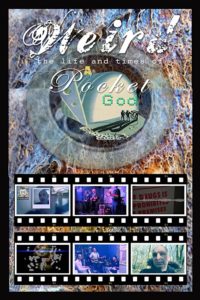 Weird The Life And Times Of A Pocket God: a film by Pocket God founder Mark Christopher Lee

Weird tells the story of St Albans based cult indie band The Pocket Gods, tagged as “The greatest story about the greatest band you’ve never heard of“, the film looks back to their formation in a London record shop, then journey’s through the highs and lows of being in a “crap Indie band” (their own description).

From being discovered by the late John Peel, to obtaining an official Guinness World Record, to playing a gig in Huddersfield to a stoned bloke and a dog; the usual trials and tribulations you might think; but Weird also documents founder Mark Christopher Lee’s battles with mental health, and depression. This had been attributed to his abuse suffered as a child, and culminated in him attempting to overdose in 2019. Having survived this attempt he is now determined to encourage others to seek help for mental health and depression.

Weird is at times hilarious, at others its unsettling as Lee is brutally open about his demons, hence the reason the film has been referenced as “Spinal Tap meets One Flew Over The Cuckoo’s Nest”

Aside from the rock n’ roll circus, the film delves into the paranormal; from visitations by an angel at a London train station, to the supposed “curse of The Pocket Gods” – both John Peel and Tony Wilson both dies shortly after discovering the band.

As well as featuring the band, the film includes cameo’s from actor John Altman (Nick Cotton, EastEnders), Mungo Jerry, with narration from British broadcaster/journalist Howard Hughes who in the past has interviewed the likes of Tony Blair, Prince Albert of Monaco, and David Bowie. He reported live from Ground Zero – and covered events like the death of Princess Diana and the 7/7 terror attack on London in 2005.

To get your hands on the DVD, answer this simple question:

Q. Mark Christopher Lee was born in the week Mungo Jerry held the UK No. 1 Chart position with the bands debut single, a single that has gone on to sell 30 million copies. What was the singles title?

To enter send you answer, full name & address, and email (winner notified by email) to shop(at)louderthanwar(dot)com

Competition entries are limited to one per person; multiple entries will be disqualified.
You must provide a full name, valid email and postal address (Winners notified by email, tickets will be sent to postal address)
No cash alternative is offered