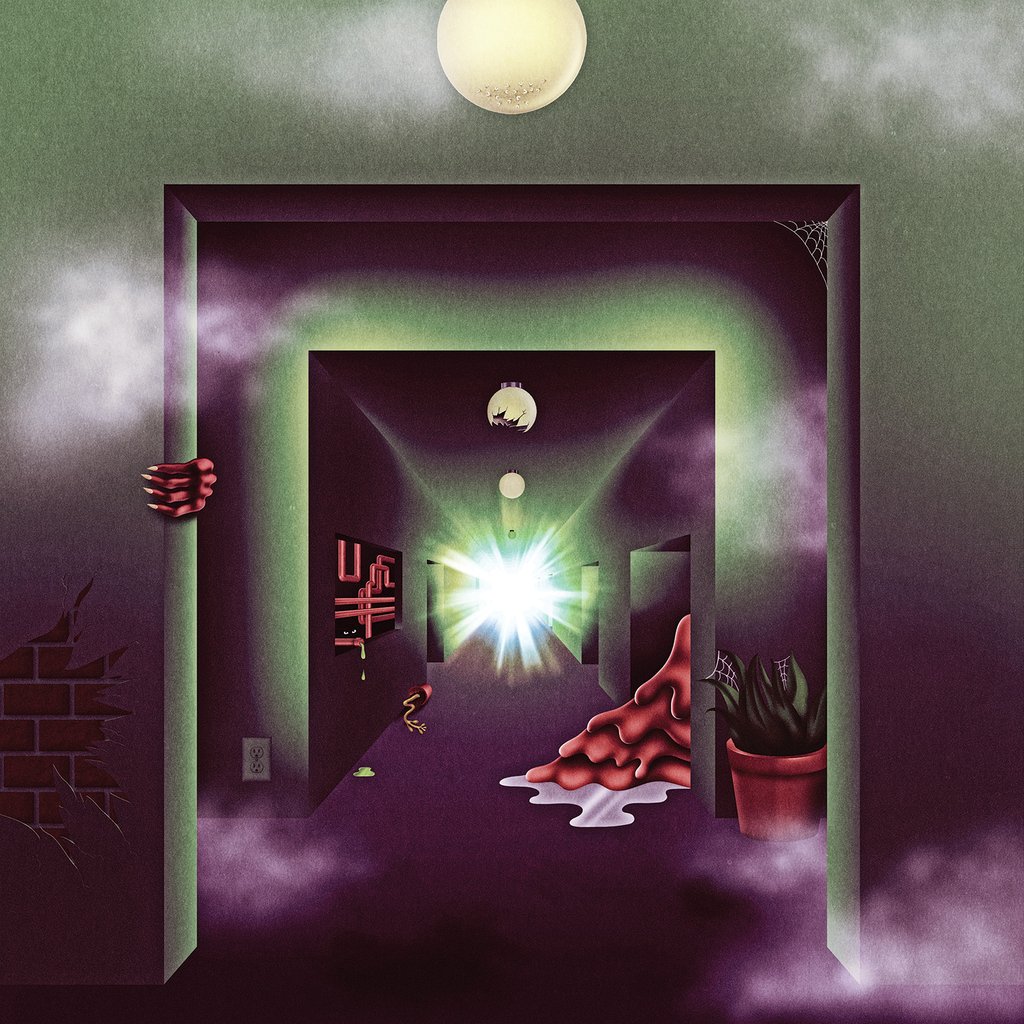 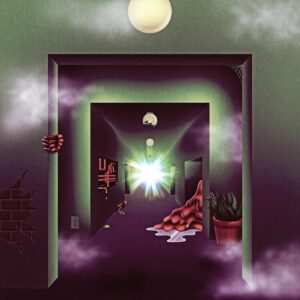 Thee Oh Sees first studio album this year and their first with two drummers, A Weird Exits is everything we could of hoped for!

There are very few bands as prolific as Thee Oh Sees were, they’ve been relatively quiet this year having only released a double live album and DVD. However, the wait for new material for John Dwyer’s men is upon us, A Weird Exits is Dwyer’s eleventh studio album under Thee Oh Sees moniker. It is also the first with the latest line up of the band which now features not one but two drummers.

The album opens in a furore of earth shuddering bass with Dead Man’s Gun, Dwyer’s trademark chanting vocals kick the album off in true style. The swaggering beat, the bright guitar and the epic guitar solo, you really cannot ask for a better opening. Whereas Jammed Entrance is poles apart, packed with searing electronics, but it is underpinned by the same deep bass that is such a highlight on the opening track.

At times A Weird Exits is completely free, the sound of the perfect epic jam session. Other tracks are packed with precision, Gelatinous Cube exposing both of these elements. The razor sharp riffs are played on a knife edge, at other times descending into a cacophony of chaos, the racing beat and breakneck guitars make this fervent track is one the highlights on this exceptional album.

There are more measured moments on the album though, Unwrap the Fiend Pt. 2 being the perfect exponent of this. The embodiment of the aforementioned jam session nature, it’s a track that could not be pinned down if you tried as it works its way through a plethora of intriguing twists and turns.

From it’s initial incendiary riffs and wild eccentricities the album closes out in a much more subdued tone, The Axis is a beautifully relaxed psych trip. Drenched in reverb it lacks the wild abandon that is so evident throughout the rest of the album, instead distilling it into this masterful track. The Axis couldn’t be any further away from Dead Man’s Gun, yet it’s still no less of a perfect ending.

A Weird Exits adds yet another astounding album to an already overflowing catalogue of exceptional music, the band are at their tightest on this record. The two drummers really do bring something extra special to the record, A Weird Exits is certainly a contender for album of the year!