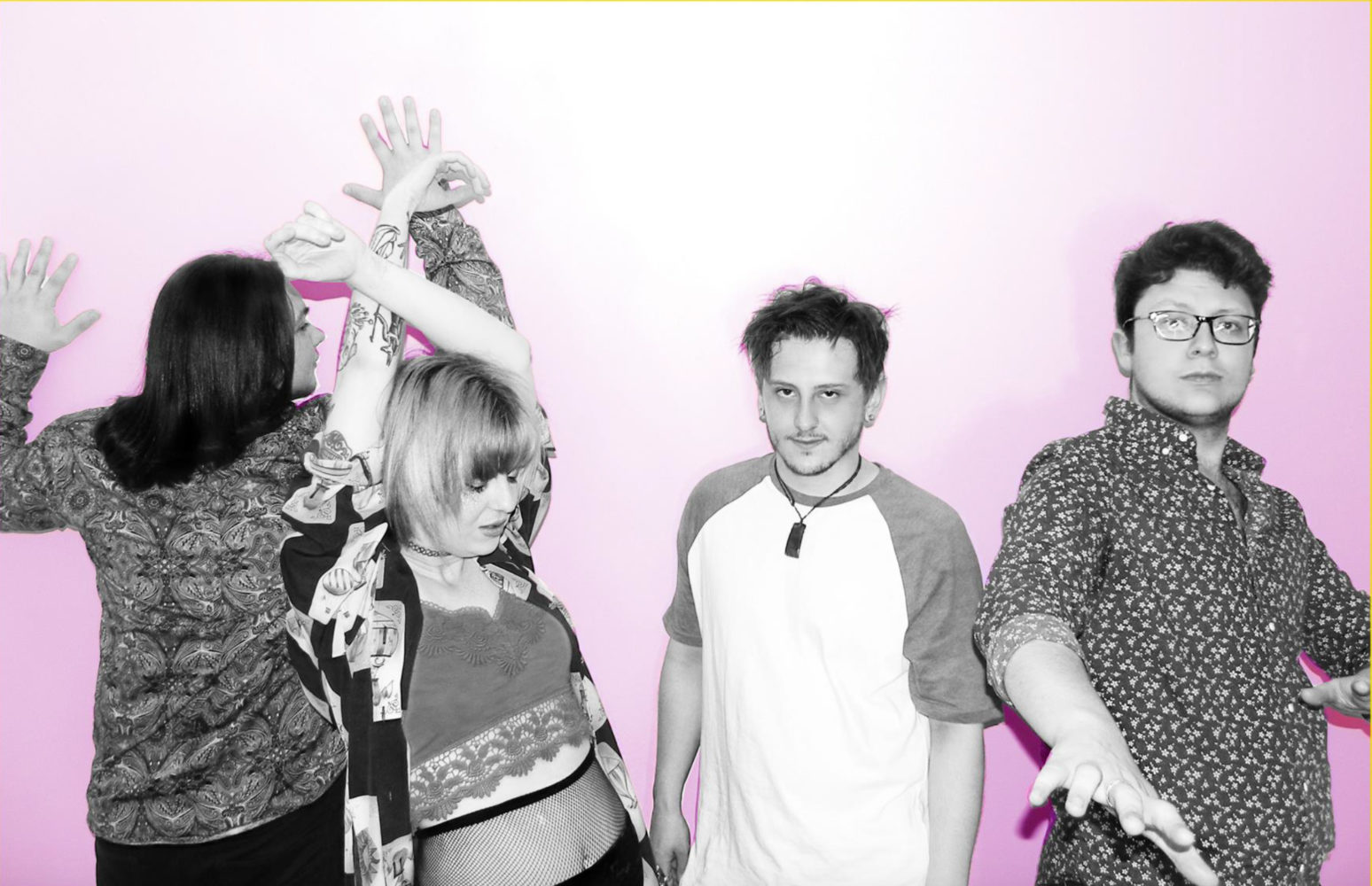 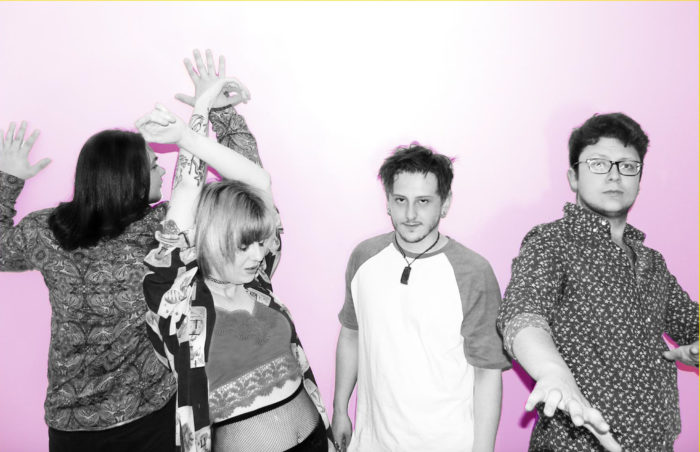 Weekend Recovery are one of the hardest working garage rock bands on the UK DIY scene – seemingly constantly on tour, based between Leeds and London, and relentlessly driven by the prolific powerhouse that is singer-songwriter-guitarist Lori Janey. Their stonking new single and its ‘Prime Suspect meets the Suicide Squad’ video are out tomorrow, and exclusively premiered on Louderthanwar today – enjoy!

Bite Your Tongue is, Lori tells us, about:

people going around saying they’re gonna get up and do or make something great, but for whatever reason, they don’t. And it’s those times you want to get up and shake them but instead you bite your tongue because actually there’s no changing those sort of people. I’ve realised you can only ever help people who want to be helped, and ultimately yourself.