Home Music Bands Weekend Recovery: Get What You Came For – Album Premiere 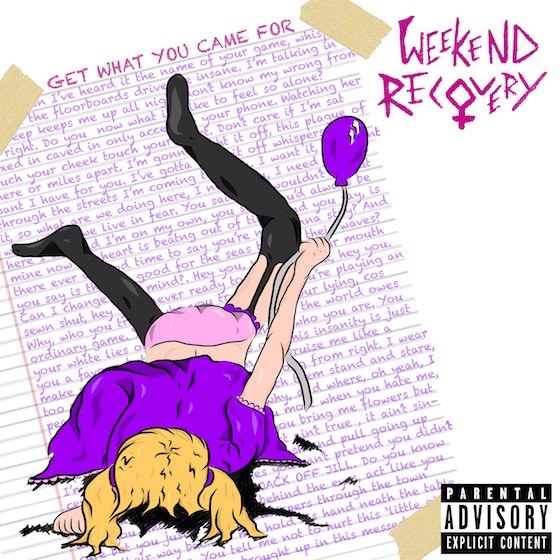 Weekend Recovery enter 2018 with the release of their debut album Get What You Came For.

An exclusive ‘something for the weekend?’ premiere

The album is released via Headcheck Records on the 17 February 2018 alongside a release show for Camden Rocks Presents on the same day. Get What You Came For contains their most mature and personal tracks to date. Coupled with assertive, assured and alluring performances, this album is set to see Weekend Recovery keep their finger on the pulse of garage punk.

A half hour maelstrom of 10 energetic and electric tracks that singer Lori says “contain anger and frustration whilst reflecting hardships but it is something we feel is better shared together, all in the aim of getting stronger and not shying away from difficult topics.”

Setting the tone with the raw and raucous pop punk of Turn It Up, a rain of  rapid fire, short stabs of energy come thick and fast. The quartet get all hard rock and roll on Monster while Ordinary Game chugs away with an anthemic “hey you!” –  made for the stage – call and response. They do what’s called take things down a little on Anyway – which despite repressing the energy level, offers an interesting easy paced diversion with a vocal remeniscent of  Chrissie Hynde. It may spilt fans yet it’s a track that offers an earworm of a hook. Otherwise, the balance remains strongly towards  a fiery passion expressed in classic three minute expressions of what Frank Turner once called love, ire and song.

As a special pre-release treat you can hear the whole album here:

Of Get What You Came For, lead singer Lori explains, “I feel like this album has moved the band into a more mature place. It is much more personal and full of real experiences – something which we want people to feel from our content.” 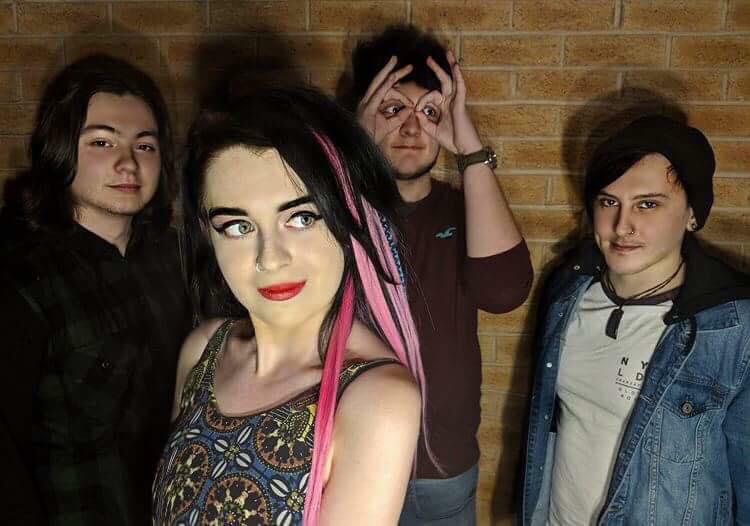 Their Twitter account calls them a “female fronted pop/rock/punk band hauling in from Kent,” and while the general ‘female fronted’ term may be one that a recent Louder article took to task, Lori is the sort of  focal point who  demands attention.

Formed in 2016, various outlets have been quick to pick up on Weekend Recovery such as BBC Introducing, NME, Music Glue and Indie Central Music. Additionally, Weekend Recovery have made appearances at NME Presents Evening whilst supporting acts such as Hujan and Hands Off Gretel. Following the release of Get What You Came For, the band will head out on their biggest UK tour to date with 23 dates confirmed so far with more to be added in the future. 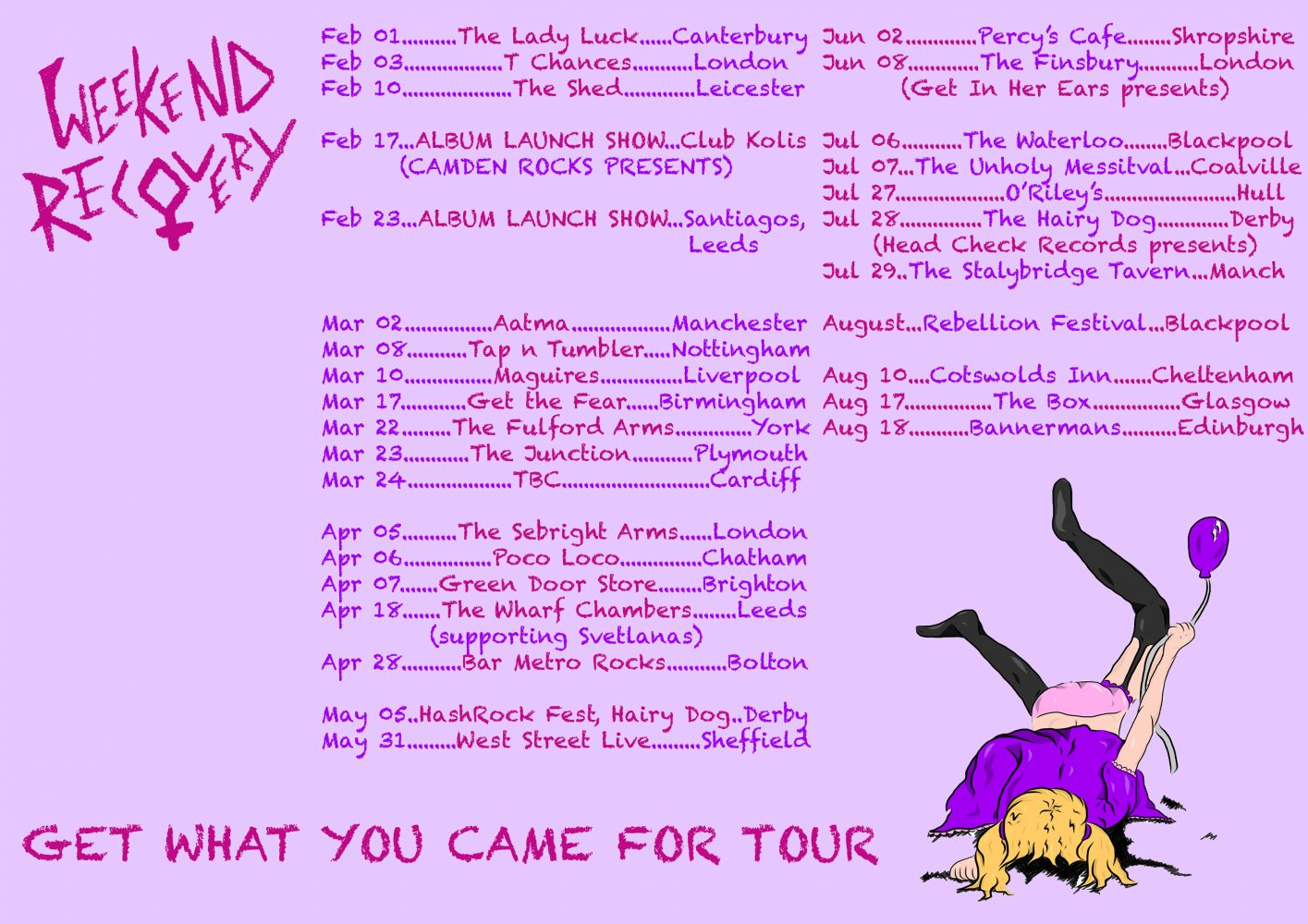