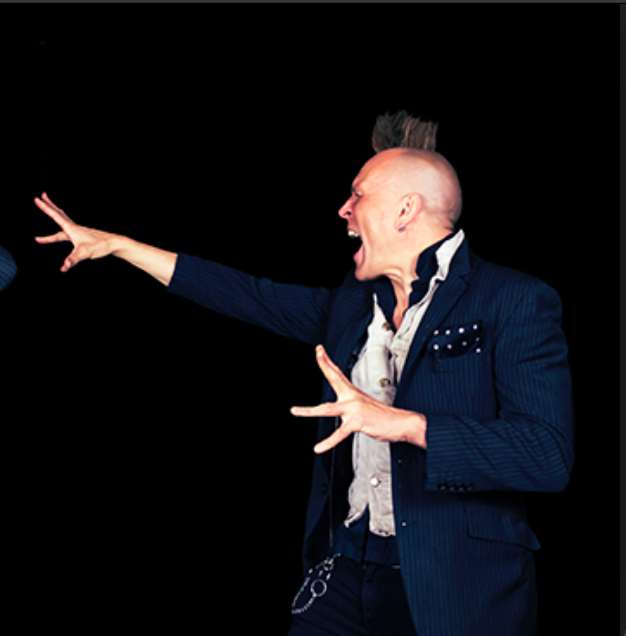 Week 2 of John Robb’s ‘old, new, borrowed and blue’ playlist – a list of songs that have soundtracked another hectic week in my life. New bands I’ve fallen in love with, classics that still resonate and music that pushes the boundaries and captures the mood – in talks to turn this into a radio show… 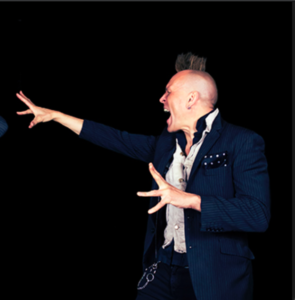 1. Just Mustard…Great young band from Ireland whose debut album is full of industrial dark sounds – like some kind of early 4AD band revamped for the 21st century.

2. Bauhaus…classic and timeless and highly influential band who have seen 2 of their original members on tour on the UK celebrating that iconic debut album – we want to the stunning Manchester gig.

3. Clint Mansell…dark brooding soundtracks – the former PWEI singer is creating some of the most powerful and atmospheric music out there. I went to see the new Ben Wheatley film ‘Happy New Year Colin Burstead’ on Friday and Clint had done the sound track – again it was great. This is an older piece of music of his.

4. Wardruna…For the second week in the row they make the list with their genius take on old Norse music and Viking folk – they have now found fame after soundtracking the Vikings TV series

5. Ulver…fellow Norse brilliance – another former black metal band who have forged their own direction with a dark techno and electronic pulse.

6. Membranes…Well, it’s my list and my week and my band! I’m currently in the studio working on our new album with the choir.

8. Strange Bones…brilliant young band of wild young men from Blackpool – their incendiary live shows are stunning and they are fast rising.

9. The Damned...When we played a gig on Saturday the DJ put on New Roses and it still sounds like an electric shock – one of the greatest rock n roll songs ever.

11. Laibach….from their new album – a complete cover the Sound Of Music – it is a really compelling and twisted work.

12. Nine Inch Nails...always breaking boundaries and creating sounds you have never heard before. Trent is still at the top of his game/

13. The Fall…I’ve been working on the Membranes album in 6DB studio in Manchester – it’s a great space – and it’s where the Fall made many of their last ten albums and reminded me of this great song full of chemical wisdom.

14. LIINES…Manchester is full of great upcoming bands – and the linear post punk of LIINES marks them out as one of the best

15. Estrons…a rush of energy from Glasgow.

17. The Blinders…We played a gig with the now Manchester band on Saturday and their thrilling dark indie is full of anger and imagination.

18. Witch Fever...yet more great new rock from Manchester – they played the gig on Saturday as well – the sheer power of this band has to be seen to be believed.

19. Pussy Liquor…wild grrrls with wild music – no apologies and seat of the pant thrills.

20. PINS…bumped into one of them at the Peter Murphy/David J gig and it reminded me of yet more great Manchester music

21. Shirley Collins…the guardian of the British folk tradition and recording some of her best work at 84

22. Henge….Their live show it total lysergic wonk – like Gong jamming with Hawkwind but into a new century – space rock at its best.