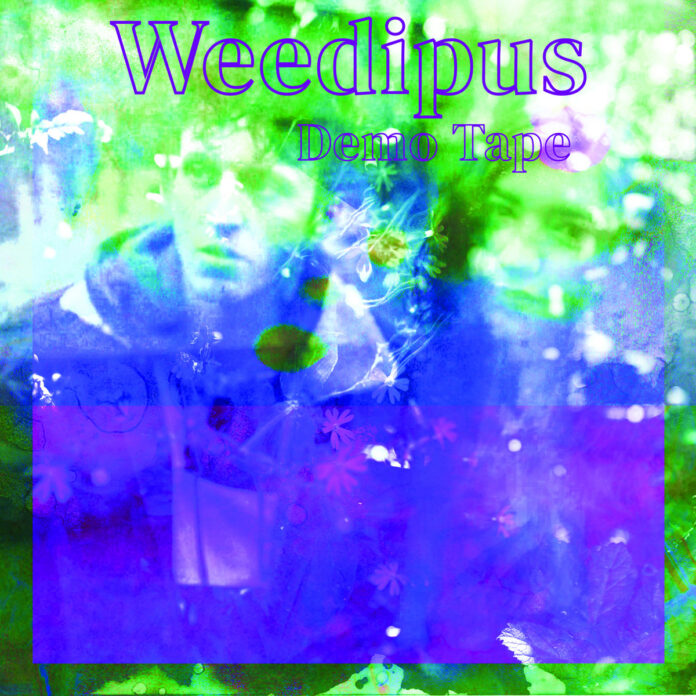 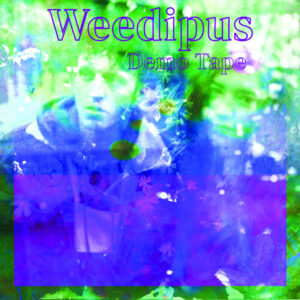 First of all, let’s hear it for the humble EP. An often underused format, long enough to pique your interest but short enough to leave you wanting more. Weedipus, the new dream pop outfit from Barnsley, have released a couple of singles but Demo Tape feels like we’re getting a proper introduction. The band was put together during lockdown by housemates and musical kindred spirits, Olivia Thawley (vocals/guitar) and Zach Duvall (backing vocals/guitar).

Honest sets the scene with a rush of fuzzy guitars and heavenly harmonies. Thawley’s vocals are gentle and subsumed in the hazy mix, giving the track a distinctly woozy, euphoric feel. Broken Boy turns up the distortion and evokes their shoegaze forebearers with a great balance between joyful noise and pop sensibilities. Places To Go sounds better with each subsequent listen, Thawley’s vocals utterly hypnotic as the song swings through its effortless, dream pop melody. The EP comes to a close with We Both Know, another subtly urgent yet melancholic slice of lo-fi fuzz. Thawley calling cryptically through the wall-of-guitars, “what a feeling to forget”.

This is a band that knows a thing or two about making a solid and authentic indie EP. Duvall released an album with his jangle-pop outfit, Regional Creeps, only last year. Clearly, he’s on something of a roll. Thawley and Duvall have spent their lockdown wisely and formed a new and rather brilliant songwriting partnership. It’s a collaboration that’s already paying off. Demo Tape is jam packed with promise and potential, a suitably tantalising glimpse into the band’s dreamy, lo-fi world.

You can buy the Weedipus EP here