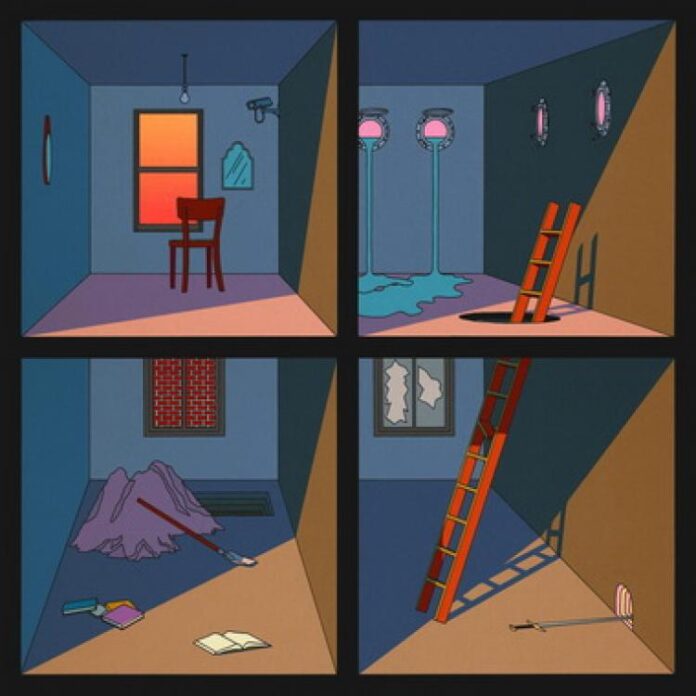 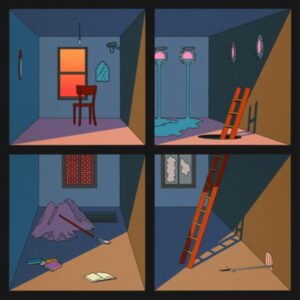 We Were Promised Jetpacks: Enjoy the View

Scottish indie rockers, We Were Promised Jetpacks, return with their fifth album and their first without founding member, Michael Palmer. Louder Than War’s Dave Beech reviews.

While discussions about COVID-19, its effects on the wider industry, and indeed on individual artists might feel well-trodden, rehashed, and even boring by now, its ramifications will be felt for years across the industry, and can’t be overlooked.

That doesn’t mean to say that nothing good came from this period, however.

Enjoy the View­ is We Were Promised Jetpacks’ fifth record, though the first without founding member, Michael Palmer. It’s a notable departure, especially given that fourth album, The More I Sleep The Less I Dream was “about four people who have grown up together, making a conscious choice to keep writing music and seeing where that takes them.”

What could have spelled the end for the band, however, instead served as a catalyst, something which was, in turn, sparked by the UK’s initial, then subsequent lockdowns. Not being able to meet in person meant that the record took shape remotely, while the recording process was much more focused on the album itself and not how its live iteration(s) would sound.

The result is a record that feels both broader in its scope, yet also more streamlined, more focused. Where previous releases have harboured a certain grit about them, Enjoy the View has honed its edges. The polished production and stronger emphasis on melody feels like not so much a departure from those earlier albums, but the next logical step in the band’s evolution.

Those who’ve heard its preceding singles will know exactly what that means. Fat Chance, for instance, is both introspective and anthemic. Understated synths provide some levity in an otherwise sparse mix, while Not Me Anymore is a bold, yet impressive choice as far as openers go. Steadily building across its three-minute run time, it unfurls to become something more encompassing than its ephemeral opening moments would have one believe. A far cry from the rough-and-ready alt-rock of the band’s early days, the track’s chorus couldn’t ring more true.

Even the record’s weightier moments still harbour more melody than one might expect. Don’t Hold Your Breath for Too Long feels like a less downtrodden Glasvegas. A haunting and somewhat maudlin intro soon shifts to become a joyous and optimistic offering.

If It Happens is a hugely anthemic centrepiece of the record that retains much of that same kind of optimism, as does the album as a whole – noticeably so, in fact. It isn’t that previous records were sombre or downbeat. They did, however, subscribe to a vein of indie similar to bands like Manchester Orchestra, Black Foxxes and Biffy Clyro, and in doing so, ticked that box automatically.

With Enjoy the View, however, We Were Promised Jetpacks have wholly embraced the next stage in their career, and as such, have crafted a record that’s richly encompassing, introspective on a grand scale and perhaps their most ambitious and fully released release to date.

You can see more of Dave Beech’s writing on Louder Than War here.