Home Music Bands Listen To This! We Run Tings – new single from SupaJamma with... 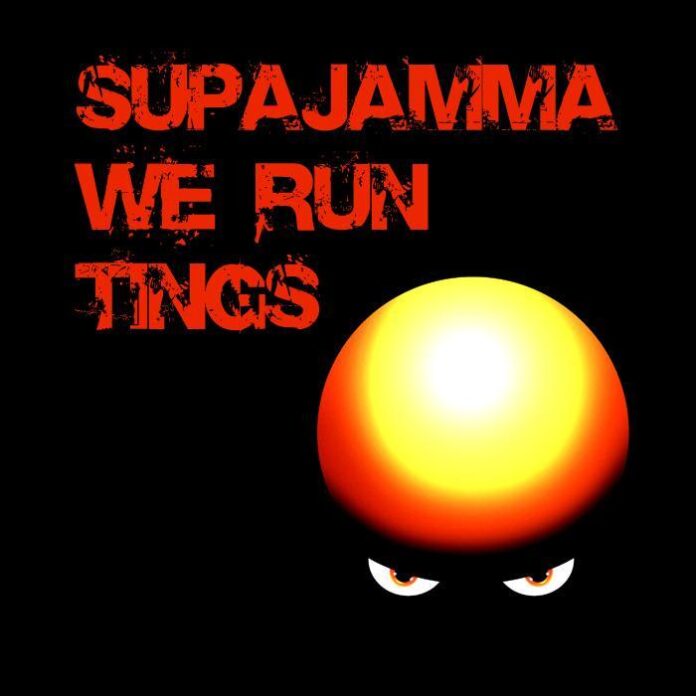 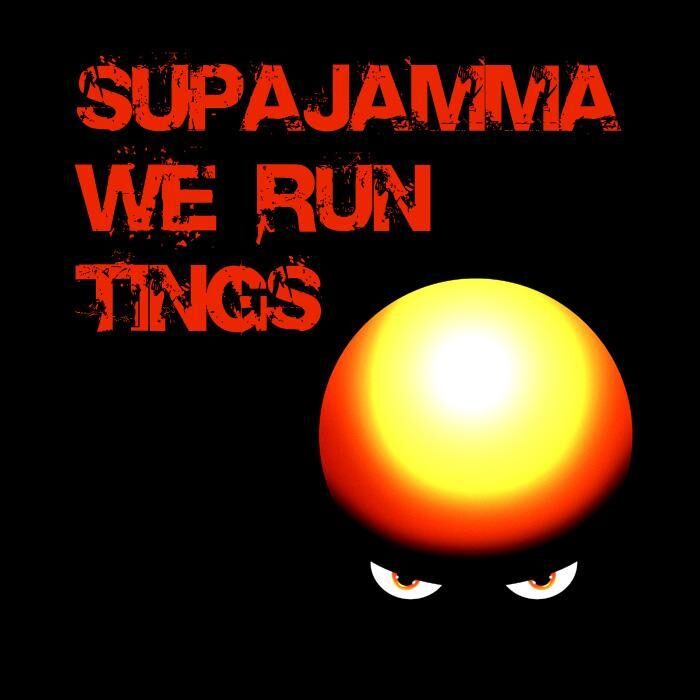 Hot on the heels of their last single, the incredible and chilling ‘Hope and Pray’, SupaJamma return, lightening up the tempo a little with their new single ‘We Run Tings’. 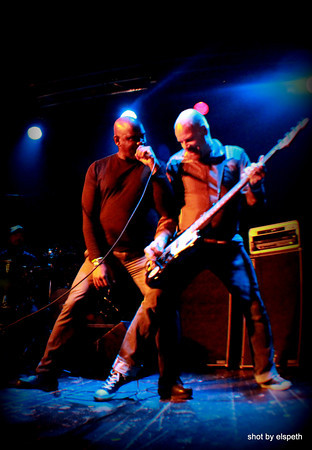 We Run Tings also sees the singer, one of the great UK vocal talents to come out of Manchester in the 90s, bow out with this being his last single. During his career the singer’s unique and inspiring vocals have been championed by artists such as Clint Boon and Ian Brown as well as music fans all over … those that knew, knew. And here on ‘We Run Tings’ he sounds as pure as he ever did, from his Audio Web days and beyond.

The vocals of Sugar, together with the deep bass grooves and crystal clear production from Steve Wilson makes it so that ‘We Run Tings’ sits right up there with the band’s best and most highly acclaimed releases over the last four / five years. We’re talking about tracks such as ‘Mad About it’, ‘Look What You’ve Done’, their last release ‘Hope & Prey’ and the stand out ‘Rudi’. We Run Tings’ is the sound of Martin ‘Sugar’ Merchant moving on in style (though Louder Than War hopes it’s not the last time we hear from him.) Long live Supajamma!

Buy We Run Tings on iTunes.

Supajamma can be found online here: supajamma.com. They’re also on Reverbnation, tweet as @SupaJamma and are on Facebook.