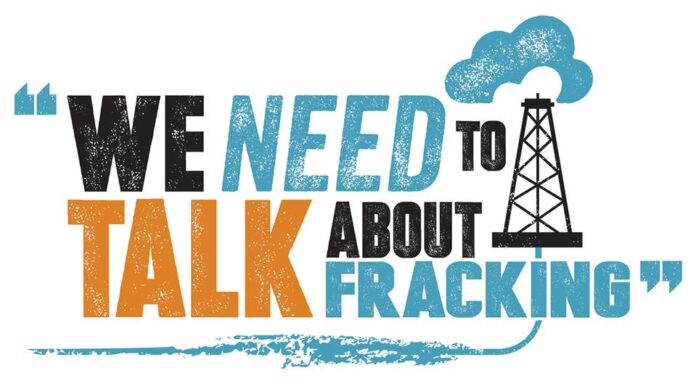 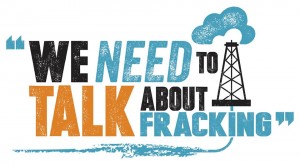 On March 12th the first major anti fracking benefit gig is to take place in London. With live performances from Asian Dub Foundation, DJ sets from Gavin Turk, Mark Stewart and DJ John Pandit. Along with Vivienne Westwood amongst the guest speakers and more acts to be added. This gig marks the beginning of a series of high profile events rallying behind the campaign / under the banner ‘We Need To Talk About Fracking’

The ‘We Need To Talk About Fracking’ campaign is demanding a stop to fracking, while an independent enquiry is held into the long-term effects of this new and emerging technology.

“No Toxic for profit legacy for our children” Asian Dub Foundation

Asian Dub Foundation will be premiering songs from their forthcoming album “The Signal And The Noise”.

“It is clear that we are not being told the whole truth about fracking in the UK when we are told that it is safe. In fact, there are several potential threats to our countryside, our water and our health.” Vivienne Westwood.

Along with the stellar list of entertainers and speakers, the night will see the launch of the UK’s first anti-fracking beers. The Hop Fuzz Brewery will launch beers ‘What The Frack?’ and ‘Fracking Hell’ with labels designed by the Head Of The Tate Bob and Roberta Smith.

“Our main concern is with the speed at which fracking has been approved by officials, leading to the potential risk of errors occurring underneath the water table in the Kent countryside. This in turn could pose dire consequences to our water supply, which we rely on to produce our beer” Daryl Stanford, managing director, Hop Fuzz brewery.

‘We Need To Talk About Fracking’ is a growing coalition of popular culture figures, scientists and respected organizations that are coming together to challenge the claim that fracking is as “safe” as we are being told and calling for a more independent enquiry into the technology.

‘We Need To Talk About Fracking’ have several events that they will be rolling out over the next few months and into the summer.

Tickets are £12 in advance or £12 on the night, subject to availability.